Once again, beer is the popular topic of the week. Everyone from RiNo’s Ratio Beerworks to Great Divide has something new up their sleeves. Also, be sure to check out Denver’s very own Caffeine Crawl, as well as the search for Denver’s most creative bartender. 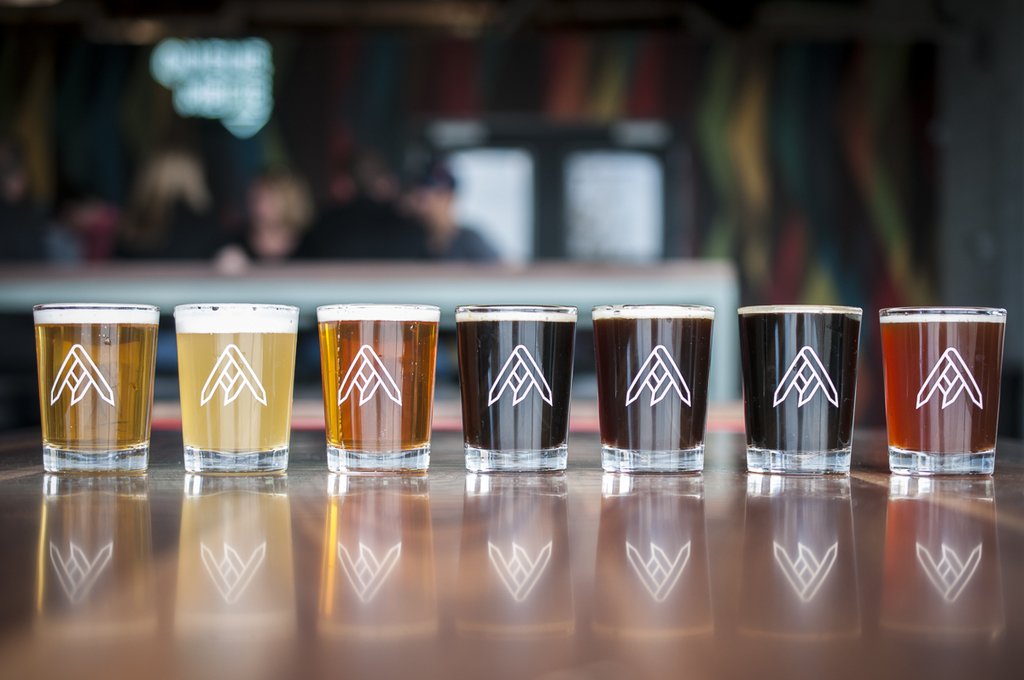 The Low Down: RiNo’s Ratio Beerworks announced it will release a new wild ale called “Wild in the Streets” this Thursday at 6 p.m. This unique beer was made from several different strains of wild yeast and then fermented in California American oak red wine barrels for five months. Attendees can buy the beer by the bottle during the event ($16) or buy packages that include limited edition beer glasses (only available for the first 75 attendees). This the brewery’s first artisanal release and is said to be characteristic of a farmhouse ale with notes of “tropical fruit including pineapple and a crisp effervescent finish.” 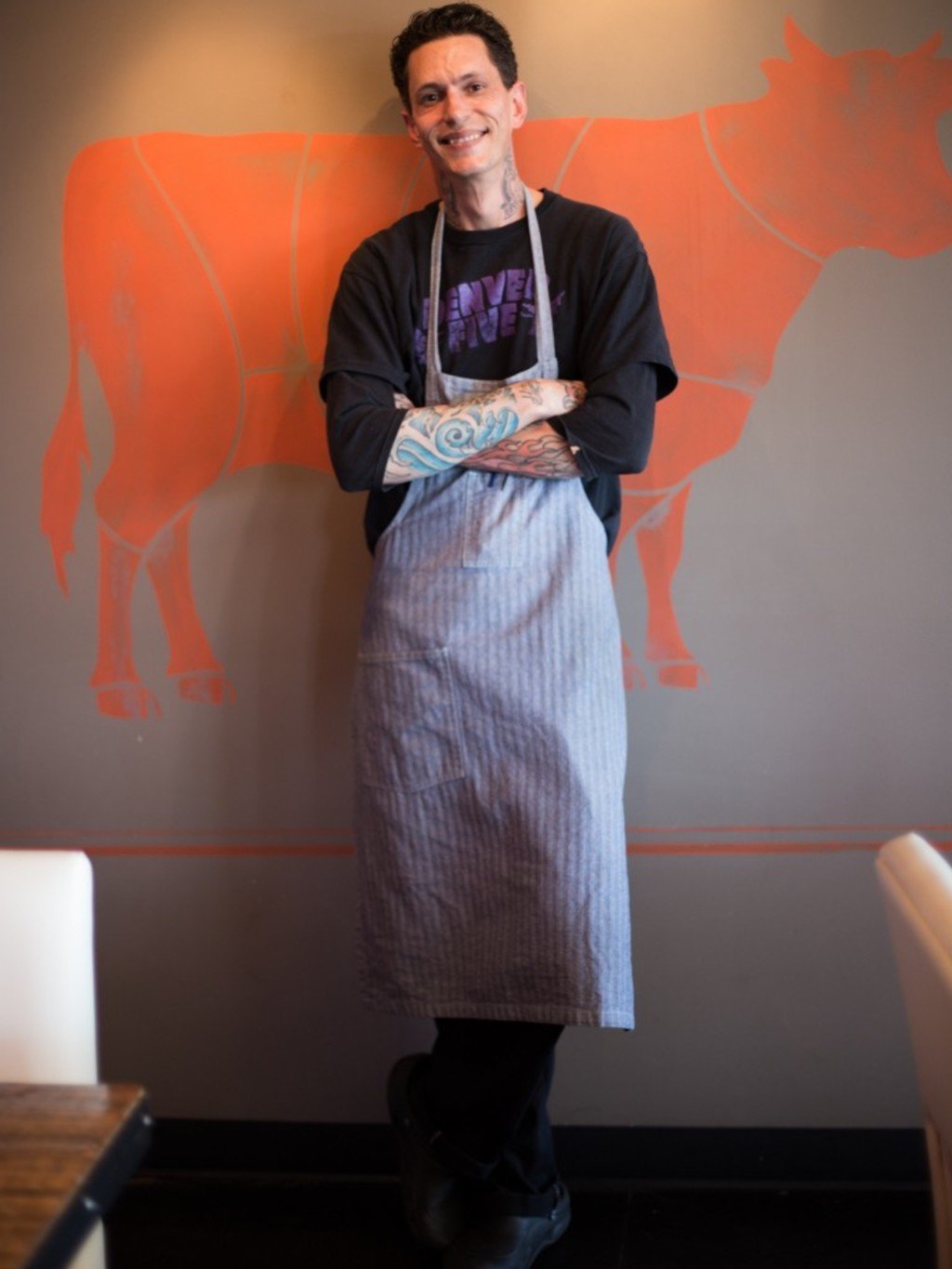 The Low Down:  Five chefs from around the Denver area have agreed to gather together to help support Project Healing Waters; a physical and an emotional rehabilitation organization for both active and veteran military service personnel. With 100 percent of the proceeds going to Project Healing Waters, Chef Sorensen from Solera will be joined by Chef Jamey Fader (Lola and Jax), Chef Alex Seidel (Fruition and Mercantile Dining and Provision), Chef Andrea Frizzi (Il Posto), Chef Matt Selby (Central Bistro and Bar), and Chef Paul C. Reilly (Beast + Bottle), to help create amazing appetizers and tapas that will be paired with award winning wines. Not only will this be a great experience, but you will simultaneously be supporting a great cause. 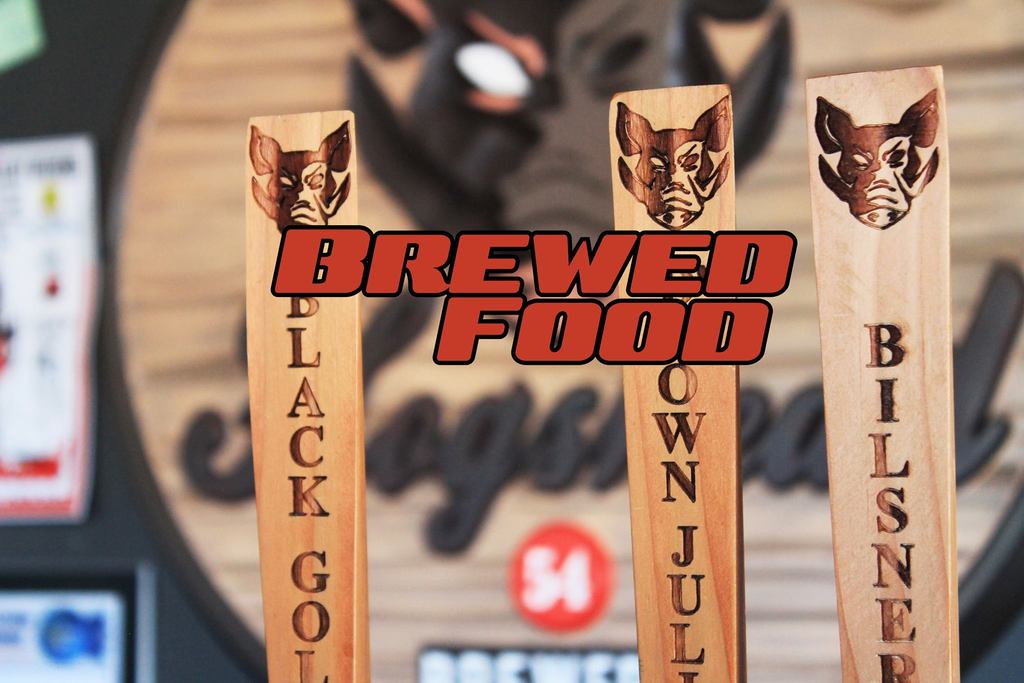 Cost: Pairings are under $10, no tickets required.

The Low Down: Founded by certified cicerone and chef, Jensen Cummings (formerly of TAG), Brewed Food is a tasting series that will attempt to revitalize the world of beer and food by bringing together chefs and brewers and seeing what they can create. For this week, Cummings will pair up with Hogshead Brewery, a brewery that focuses mostly on English ales, to take on the challenge of finding foods that are most compatible with these particular beers. This pairing will be $9 for a madras curried Tender Belly pork cheek served with spent grain yogurt, Amarillo dry hopped peach chutney paired with a Gilpin porter & an Amarillo dry hopped Gilpin porter. There are only 100 servings offered, so come early!

To see the list of all Brewed Food’s upcoming events, go here. 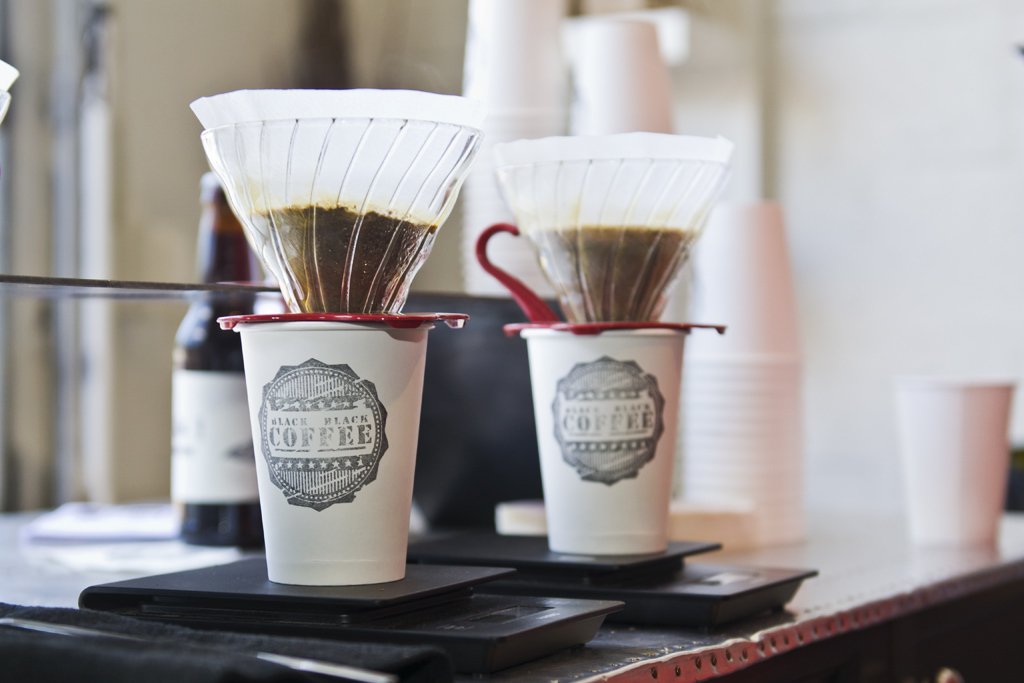 Black Black Coffee, one of the Caffeine Crawl participants. Photo by Adam Ripplinger.

Where: Multiple routes throughout Denver

The Low Down: For the third time, Denver will participate in the Colorado Caffeine Crawl, a tour dedicated to local craft coffee shops. The event will kick off this Thursday night, August 13, with a latte art “throw down” at Huckleberry Coffee Roasters, and then return bright and early Saturday morning and continue on through Sunday. 303 Magazine is the official media sponsor and we put together a guide to all the routes and coffee shops that will participate. To learn more, you can read the guide by going here. 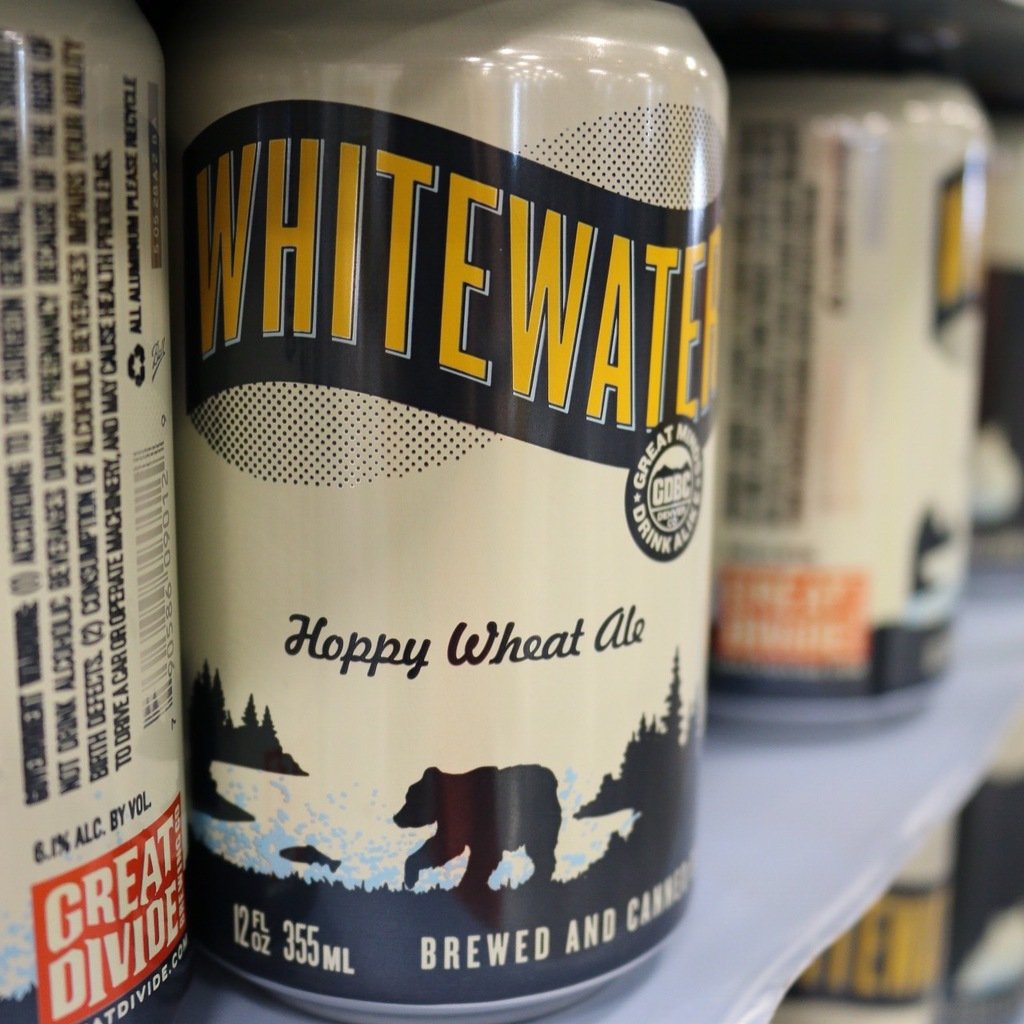 The Low Down: Great Divide recently announced that its lineup of beers will also now be available in cans. To celebrate, Local 46, a bar located in Berkeley is hosting a shindig in honor of these new beers. The event will feature karaoke, a chance to win prizes and music from DJ Bella Scratch. The event is family friendly until dark, afterwards it is 21+. 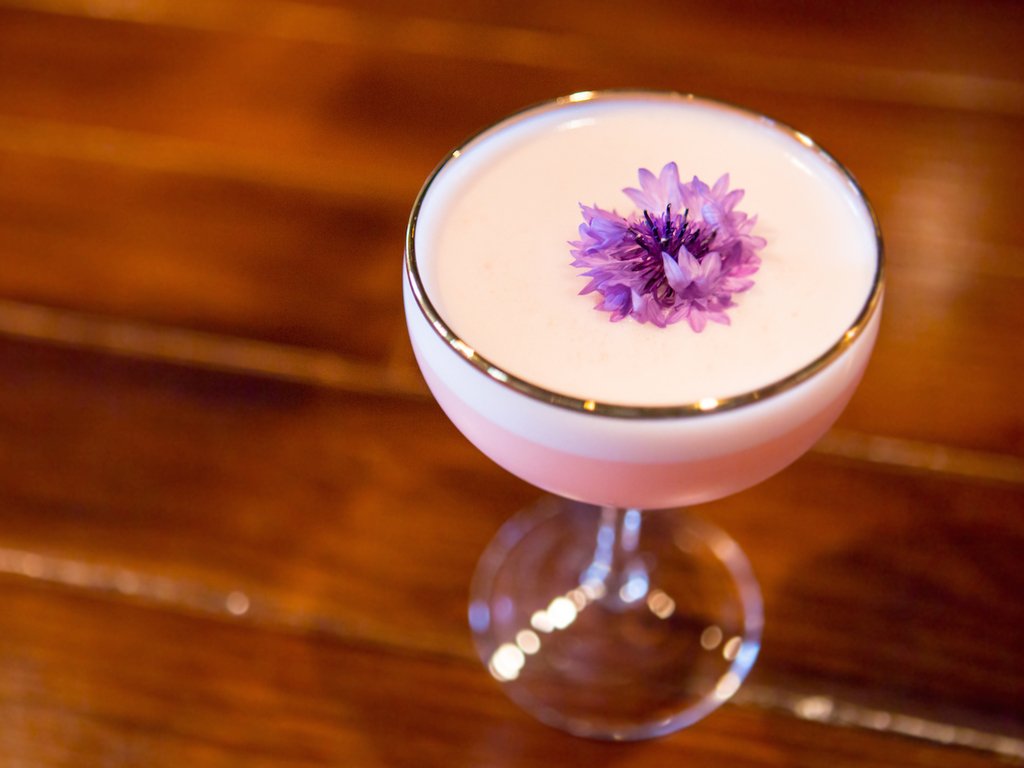 Tickets: Entrance is free. RSVP to attend by emailing [email protected] before August 14.

The Low Down: GQ Magazine is coming to Colorado in search of Colorado’s most imaginative bartender. Contestants were required to submit one original cocktail that would help determine whether or not they will participate in Monday’s event at EDGE Restaurant & Bar, located in the Four Seasons Hotel in downtown Denver. Participants include Austin Carson of Mizuna, Les Baker of Star Bar, Nate Maston of Acorn/Oak, Michael Cerretani of Blackbelly, Chris Clewell of Acorn, McLain Hedges of RiNo Yacht Club and The Proper Pour.

[Update August 11, 2015 at 8:23 a.m.: The title of this event was updated to include Bombay Sapphire in order to reflect the complete event name.]