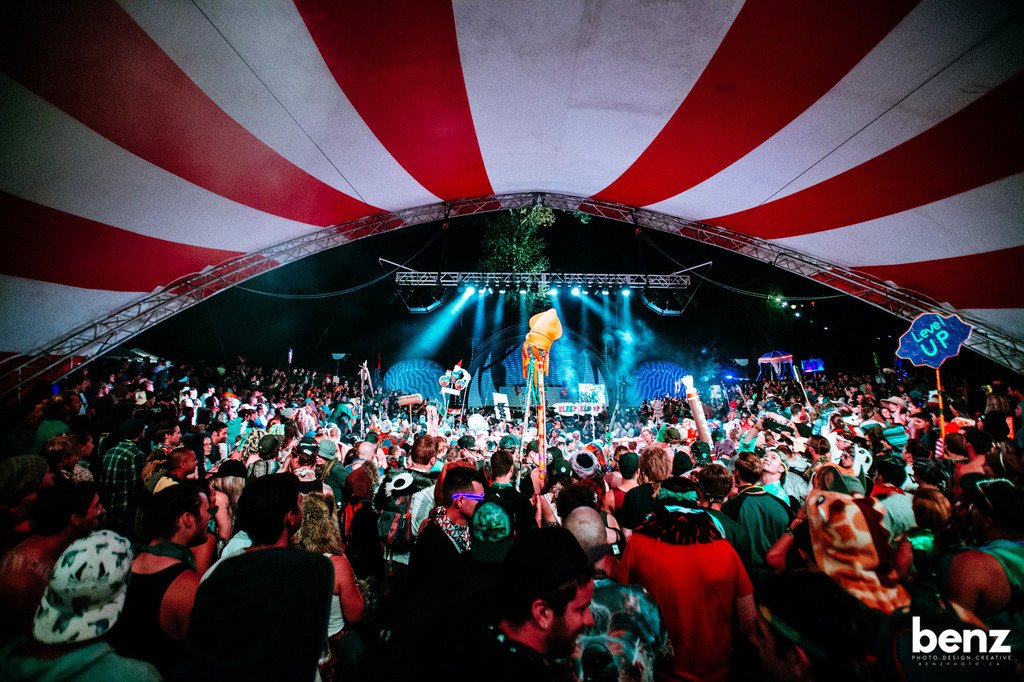 I’m a professional festie. I’ve performed at and covered festivals in Mexico, London, Costa Rica and all over America. Brazil is on the event horizon. Yet our Canadian neighbor to the north had been noticeably absent from my itinerary thus far. This neglect was rectified recently at the eighteenth edition of British Columbia’s Shambhala. 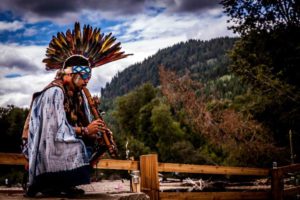 Shambhala—Shambs as it’s affectionately referred to by attendees—began when a teenager named Jimmy Bundschuh talked his parents into hosting a rave on their Kootenay valley ranch. Most large-scale events happen on rented real estate, requiring stages and other infrastructure to be torn down and resurrected each time. Burning Man is the most extreme example of this phenomenon, as an entire 70,000 person temporary city disappears every September. Shambs has been different from the get-go, as the property is virtually dedicated to the cause (the offseason sees cattle raised for the express purpose of feeding festival goers). As a result, independently curated stages and environments have been simply growing and evolving over the years.

The sold out eighteenth edition of Shambhala was its biggest installment to date. Day Onesie saw hundreds gather by the site’s Salmo River for an opening ceremony featuring ayahuasca and peyote-inspired flutist JoaquoPelli. A rowdier crowd later converged on the centrally-located Amphitheatre for Whistler duo SkiiTour; a handful of faces were rewarded with imported snowballs. Rumors swirled that Canada’s own Justin Bieber would accompany his new buddy Skrillex to The Village stage Friday night, but unless he went full furry in an Ewok costume, the Biebs was a no-show. Meanwhile, Justin Martin and his Dirtybird homeys infused The Pagoda with pizza and house music. 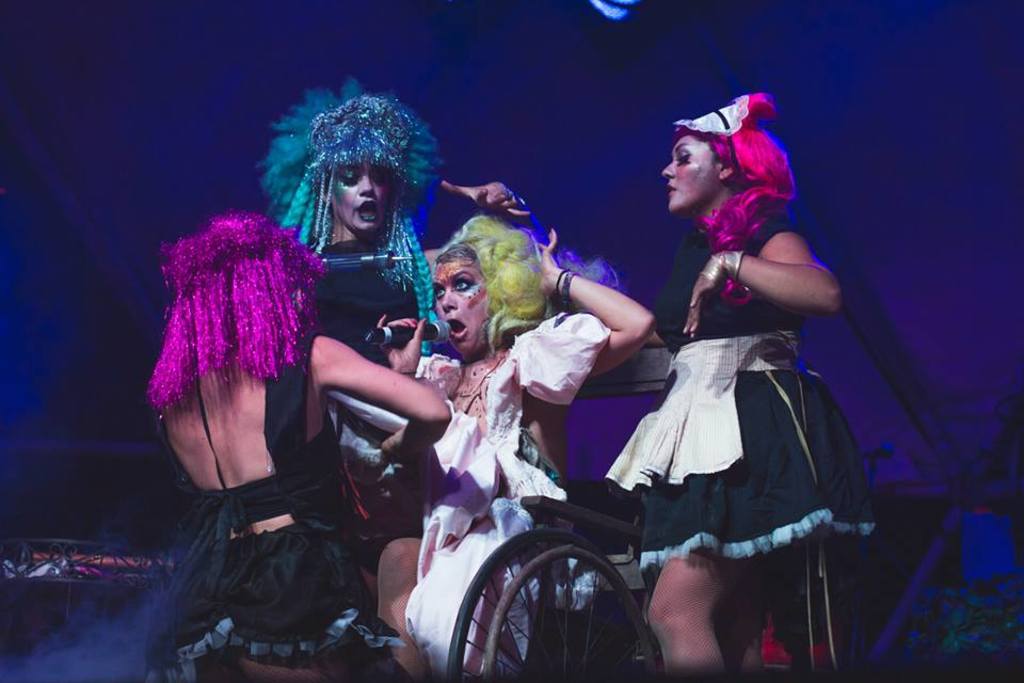 Day Threesome: Is that a thing yet? Shambs came down with a serious case of FOMO on Saturday, as the options far outnumbered the hours. DJ Jazzy Jeff and Mixmaster Mike reintroduced the farm to the turntable in the Fractal Forest. Griz and mystery headliner Zed’s Dead crushed The Pagoda. And Tipper and Colorado digital artist Android Jones glitched out in The Grove. Sunday’s FOMO struggle was even more real with Tipper by the river, Lucent Dossier and Colorado’s Big Gigantic at The Village, Rising Appalachia and Bonobo at The Grove and Kygo and our own Pretty Lights at The Pagoda. Covering it all would’ve been impossible without a small army of clones.

Huge double high kicks to our friends at Rebel Cause Films and Dank Films for making this epic Shambhala Music Festival highlight video set to music from Big Gigantic and the debuting Audiowrx!! This odyssey starts off chill at The Grove with JPOD the beat chef, Moontricks and Bonobo, moves to The Village Stage for a heavy time with ill.Gates & KJ SAWKA, Skrillex, The Grouch & Eligh and KOAN Sound, swings over to the AMP for sets from G Jones, Longwalkshortdock and Timothy Wisdom & Slynk on its way to The Pagoda Stage for Claude VonStroke and Pretty Lights. A quick stop by The Living Room Stage for The Gaff brings us back to the Village for a finale with Audiowrx' Dj Generic and fellow local island heroes Illvis Freshly! Thanks so much to all our team and the festival for such an amazing time, and our unofficial festival tour guides at La Gogue Inc.