Tickets: Can be purchased here.

Former Staff: Previous employees of Illegal Pete’s can get 2 free tickets to this event by clicking the link at the bottom of the 20th anniversary page and filling out their information. 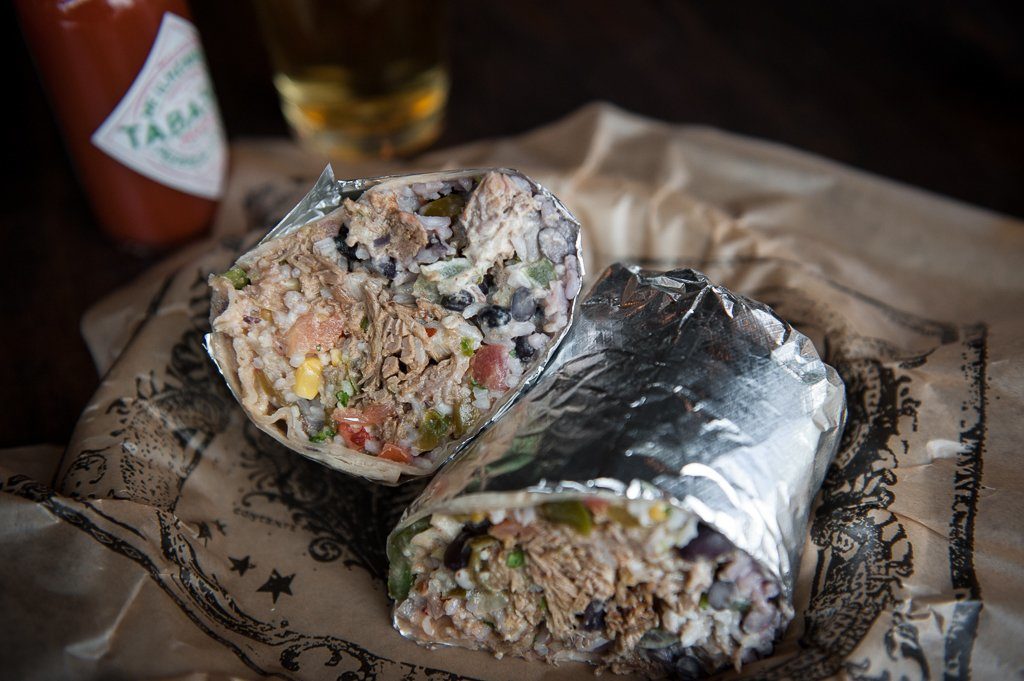 What started as a single location opened by Pete Turner in Boulder in 1995 is now a Front Range institution for mission-style burritos and cold margaritas. We’ve already given you 10 reasons to love this local favorite, but now we’ve got another one to add to the list.

Illegal Pete’s is celebrating its 20th anniversary and we’re all invited to the party. 303 Magazine is proud to be a sponsor for what is sure to be an epic event as Illegal Pete’s current and past employees, friends and fans come together in one of Colorado’s most beautiful settings for a night of music and revelry.

With their record label, Greater Than Collective, and the Starving Artists Program which offers touring bands a free meal while they’re on the road, music is a vital part of Illegal Pete’s identity. Now it’s bringing two of its favorite bands together for this epic party: Lucero, a popular country-punk band, and Built to Spill, a ‘90s indie rock band.

So if you can’t get enough of those gigantic burritos, show your love and join Illegal Pete’s and 303 Magazine this Labor Day weekend at Red Rocks and be ready for the ultimate Colorado party experience.