3 Designers You Need to Know From Men’s Fashion Week

Last week, menswear took center stage at New York Fashion Week: Men’s, a second attempt by the Council of Fashion Designers of America (CFDA), to have a separate fashion week just for menswear. Menswear has grown substantially both in sales and interest, becoming something valued as more men are showing an interest in fashion.

In the past, menswear has fallen into the shadows of womenswear fashion during New York Fashion Week. Designers will show a handful of men’s clothing but the emphasis is on the women’s looks in the collection. Now, menswear designers have a chance to show their Spring/Summer 2016 collections at Skylight Clarkson Sq. in New York.

If proven successful, New York Fashion Week: Men’s will join the ranks of the biannual shows in London, Paris and Milan, boosting New York’s accreditation as an international fashion capital. In addition to veteran designers such as John Varvatos and Thom Browne, here’s a look at three up-and-coming menswear designers who showed at Men’s Fashion Week.

Public School is a cutting edge fashion brand out of New York made up of design duo Dao-Yi Chow and Maxwell Osborne. Public School was founded in 2008, and is designed and produced entirely in New York City’s garment district. It’s known for taking classic silhouettes and giving them a modern edge, mixing in cultural references into the clothing, perfect for the modern man. In 2013, the brand was named the winners of the CFDA/Vogue Fashion Fund, winning $300,000 to invest in the label. Last year, Public School won the CFDA award for Menswear Designer of the year, and recently took home the International Woolmark Prize.

For its Spring/Summer 2016 line, Public School presented its clothing in something that mimicked a police lineup, proving more interesting than a traditional runway show. The clothing mixed crisp tailoring with athletic-inspired gear. Public School experimented with fabrics an proportions in a successful way to produce some pretty rad clothing. 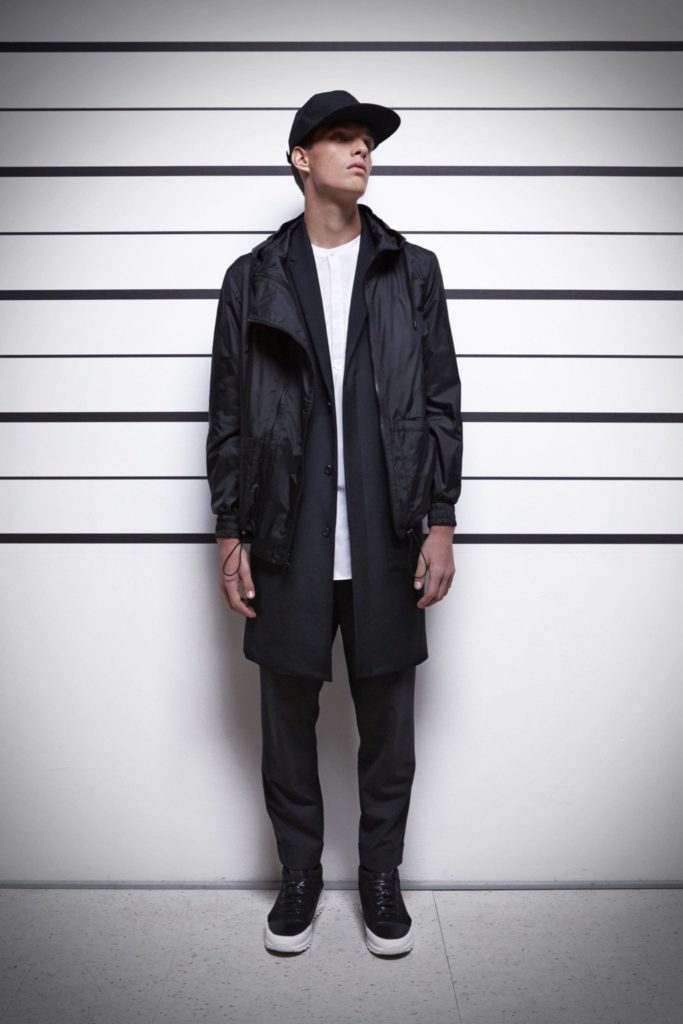 Another participant in the Fashion Fund in 2014, Orley is a menswear brand that focuses on classic American knitwear staples: cardigans, polo sweaters and cable knits. The brand takes an eccentric take on preppy dressing, injecting the clothing with bright pastels, plaids and prints. The brand was founded by the Orley family, brothers Alex and Matthew and sister-in-law, Samantha. They launched this namesake menswear line three years ago, and have since dipped into womenswear, showing at New York Fashion Week last February.

Orley’s collection featured very shrunken silhouettes: knit cropped tanks, shrunken polos and ankle length pants. Blue was a prominent color for their collection, with the rest of the palette consisting of basic, primary colors. In addition to the knits, the collection featured a mix of plaids, stripes and paisley. Orley, once again, delivered a whimsical take on traditional menswear, resembling that of pieces in a younger boy’s wardrobe.

Iowa native Todd Snyder began by launching his menswear collection in fall 2011 for Bergdorf Goodman and Neiman Marcus. His clothing is inspired by Savile Row craftsmanship, military tailoring and New York sensibility. Because of this unique mixture, his clothing started to sell in Barneys New York and select Nordstrom stores. In addition to opening his first boutique, City Gym, in 2013, Snyder was named a Fashion Fund finalist. He was also named one of GQ’s Best New Menswear Designers. 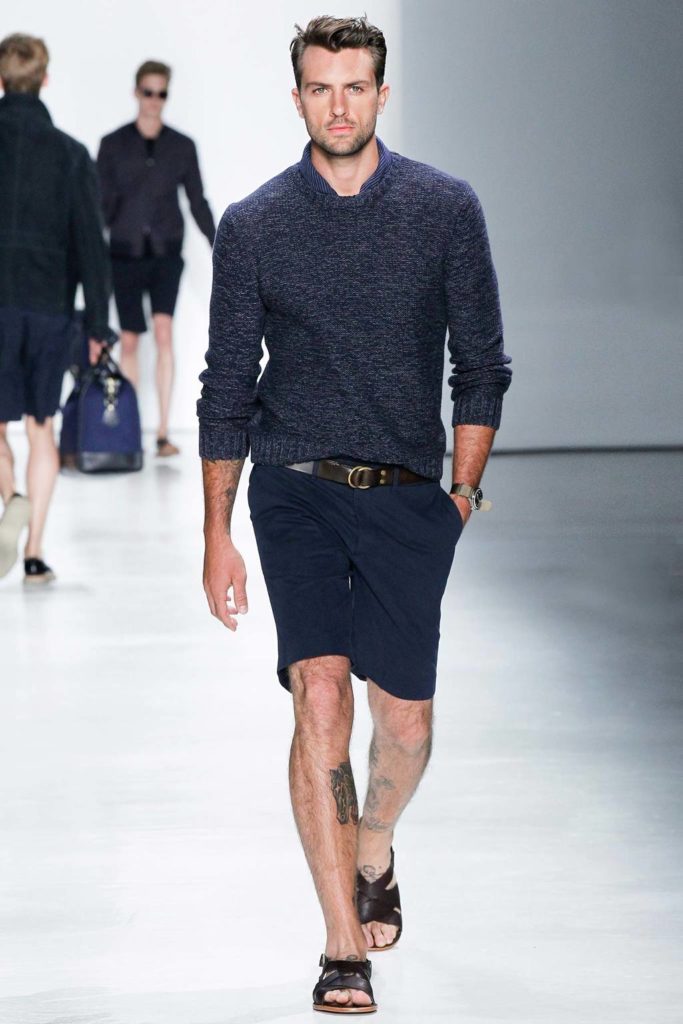