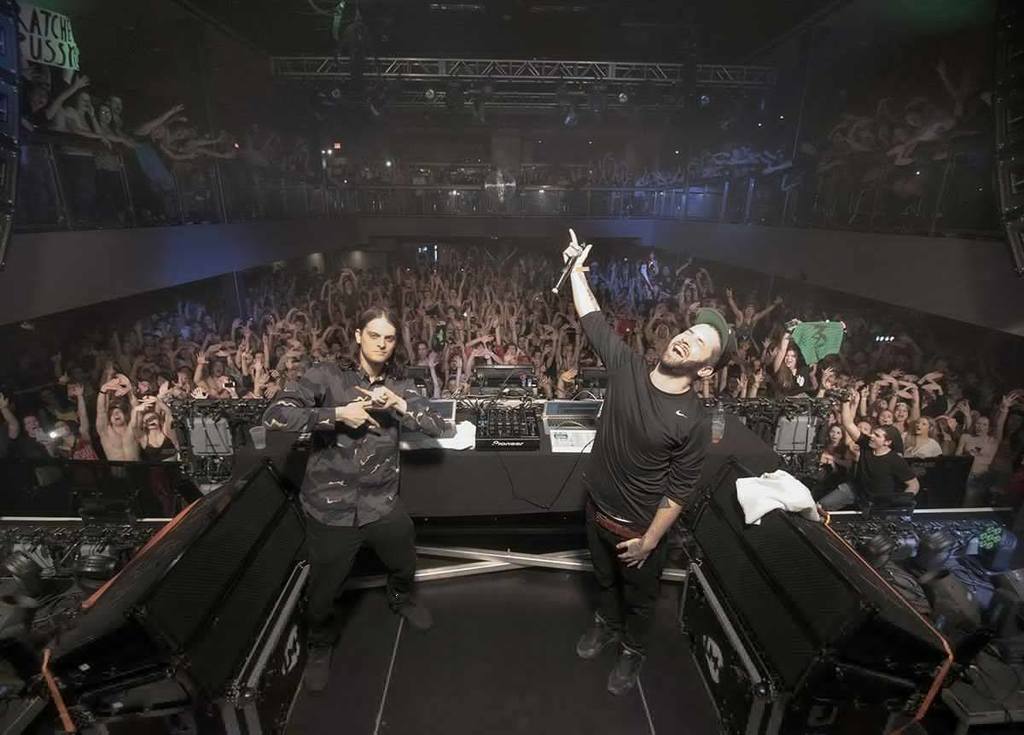 The Get Down: Dead Rocks, Umphrey’s McGee And More

Sub.mission Presents Electronic Tuesdays Featuring TroyBoi @ Cervantes Other Side
Every week, local Dubstep promoters Sub.mission bring a host of both international and local DJs to the stage at Cervante’s Other Side. The night features drink specials, vendors, a local DJ competition, and just generally tons of fun. Tonight, TroyBoi will be headlining, with DJ Chris, Golbus, Dalek One, Fastlife, Barrett, Castle Keys, and Lidsky opening up. Cost is only $5 before 8PM $10 between 8 and 9PM, and $15 after 9, so get their early! 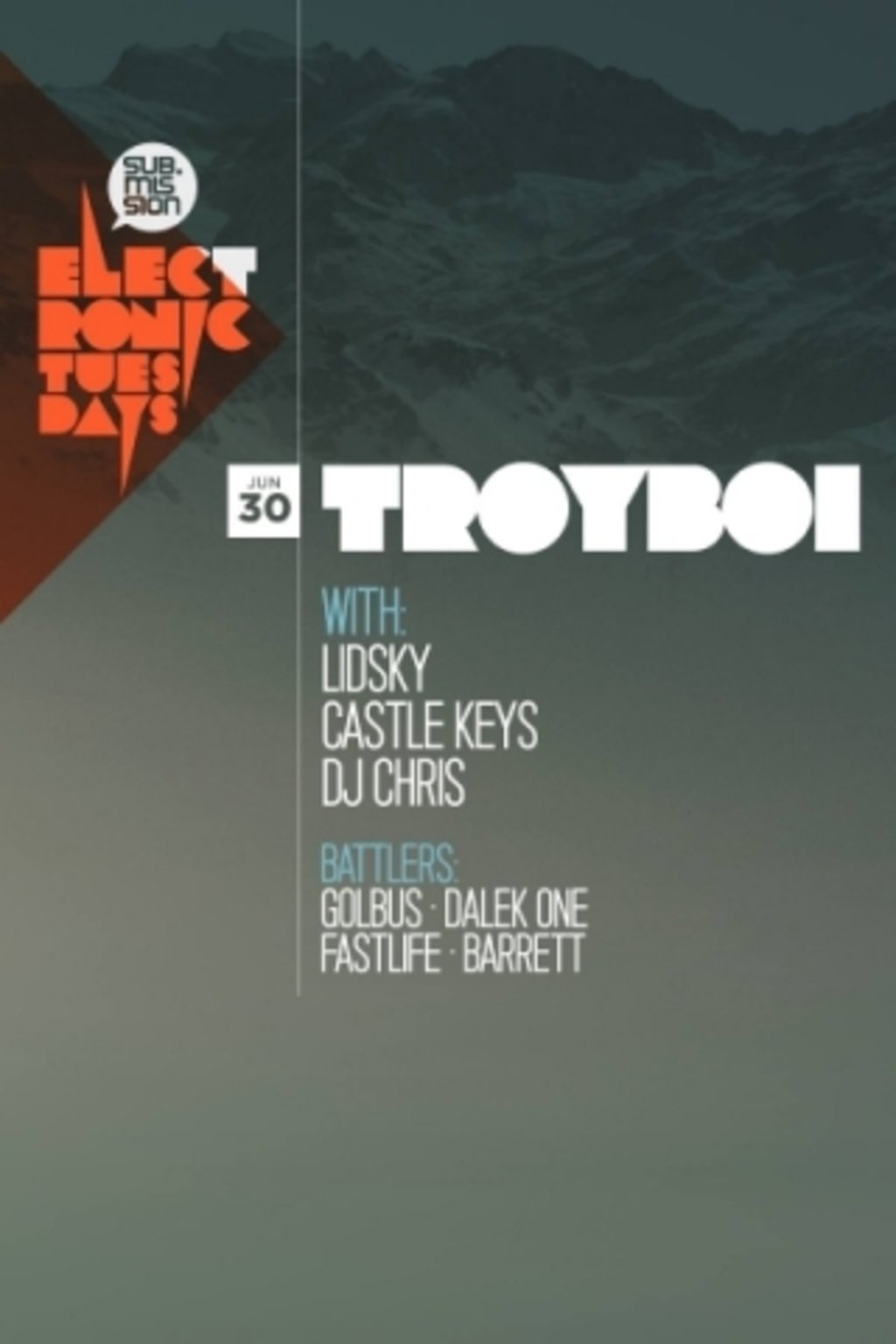 Dead Rocks
Dead Rocks is returning to our most beloved Red Rocks this Thursday, July 2, with a stunning line up of electronic artists. This year the show will be featuring Zeds Dead, Dillon Francis, Paper Diamond, Haywyre, Mija & Hunter Seigel. Each one is an absolutely slamming musician that pulls out all the stops to impress and inspire awe in their fans. Dead Rocks will certainly be an all out throw down with each producer hoping to get the crowd bouncing until the rocks themselves begin to shake. Tickets for Dead Rocks can be purchased online at www.redrocksonline.com. 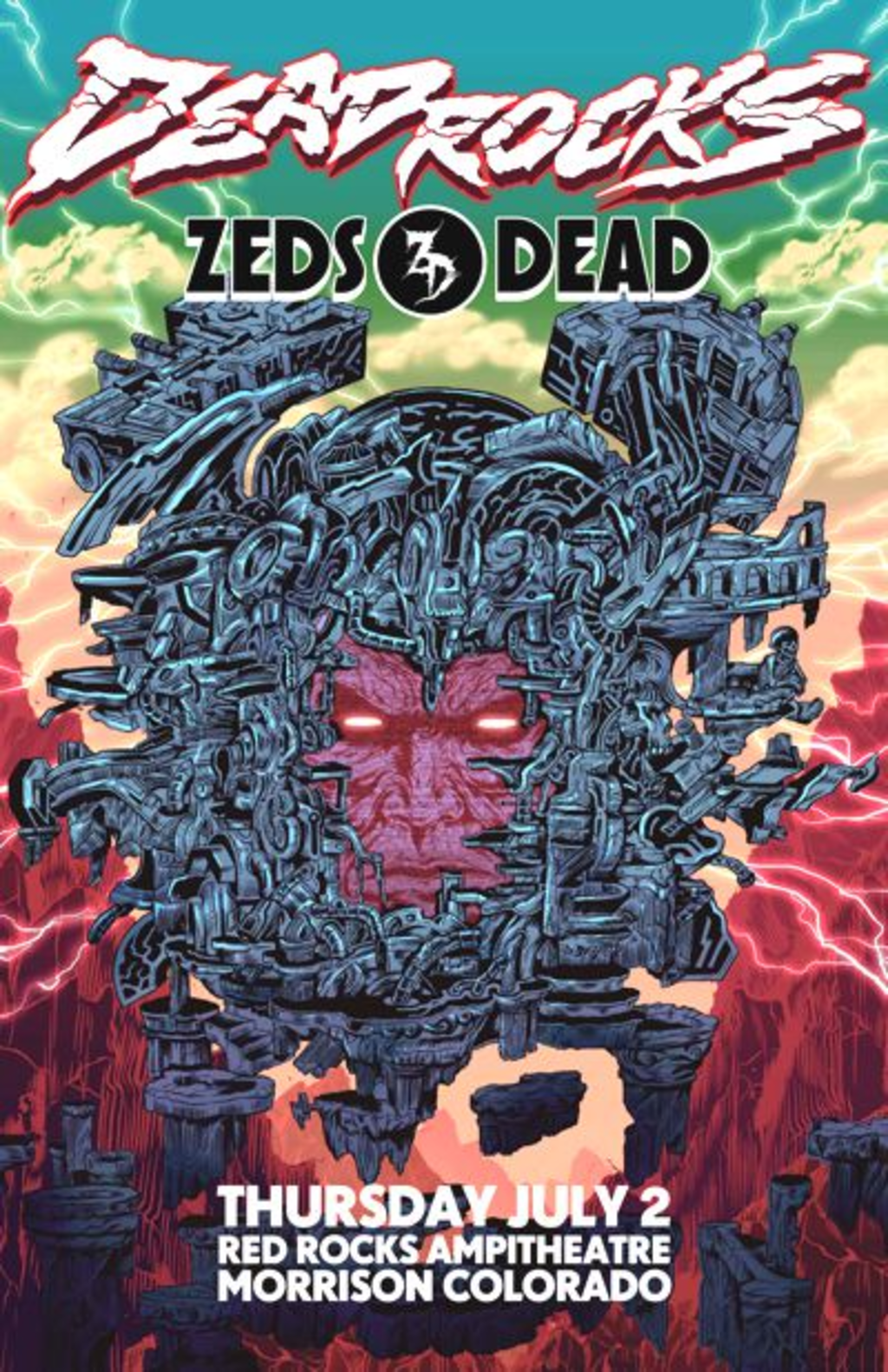 Umphrey’s McGee
Umphrey’s McGee will be celebrating Independence Day with their fans this Friday, July 3, at Red Rocks Amphitheatre alongside Papadosio and TAUK. Umphrey’s sixth annual visit to Red Rocks is destined to be a great one, as the band will play two distinctive sets over the course of the night. To sweeten the deal even further, Umphrey’s will be hosting a smaller Red Rocks pre-party at The Boulder Theater the night before, on Thursday, July 2. These two shows shouldn’t be missed if you’re a true Umphreak and tickets for both of these shows can be purchased at www.ticketing.umphreys.com. 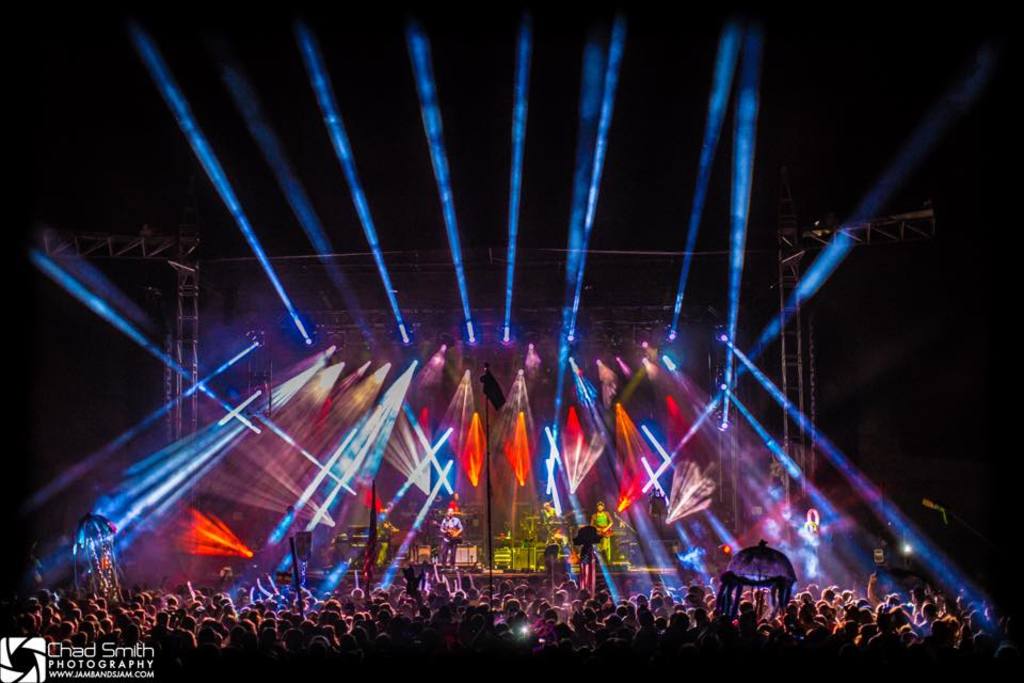 SmashMouth
If you’re looking for some nostalgic feelings this weekend look no further than SmashMouth at the Arvada Center for the Arts and Humanities this Thursday, July 2. This classic 90’s band will be performing with Toad The Wet Sprocket and Tonic, two other popular bands that were formed in the early 1990’s. Each one of these bands will be sure to throw it way back to our childhoods with classic hits from our youth so if you feel like reliving some of your favorite dance party moments from middle school look no further than SmashMouth. 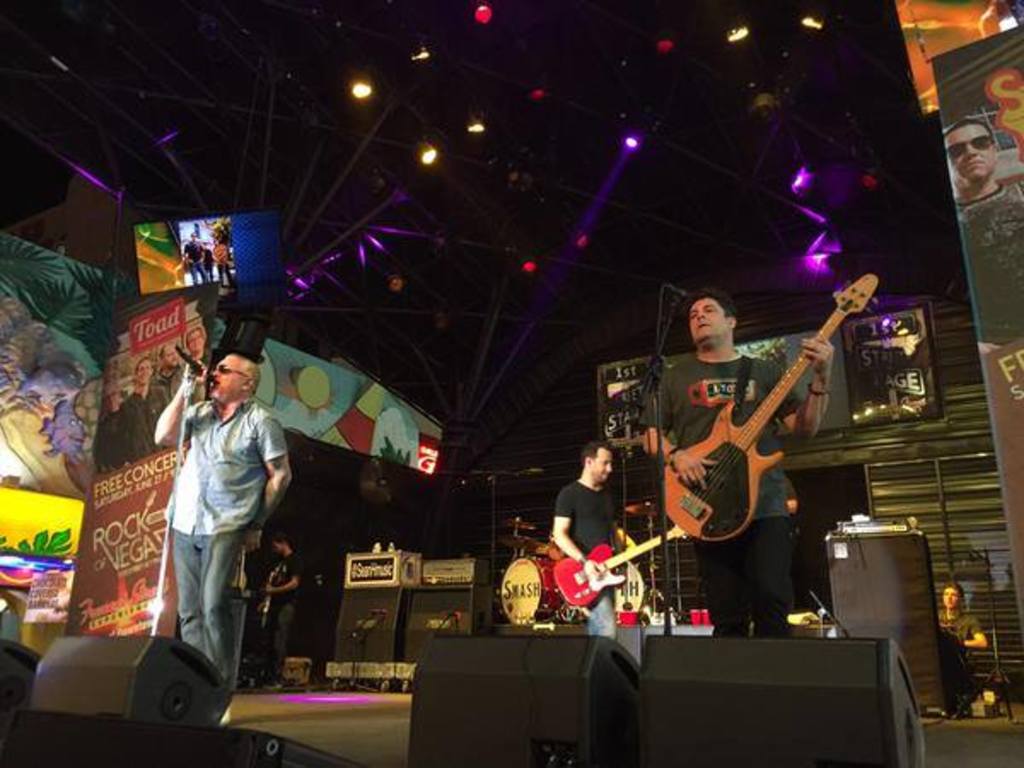 Slayer
The infamous heavy metal band Slayer will be showering Red Rocks with sonic blasts this Sunday, July 5. Slayers reign in blood has lasted decades and the heavy metal gods show no sign of slowing down their roll. Slayer is well known for insane guitar and drum performances, and for showing their fans how to truly head bang. If you have a craving for some twisted guitar riffs, thrashing drum solos and screaming vocals get over to Red Rocks this Sunday for a Slayer driven mosh pit. Tickets can be purchased at www.redrocksonline.com. 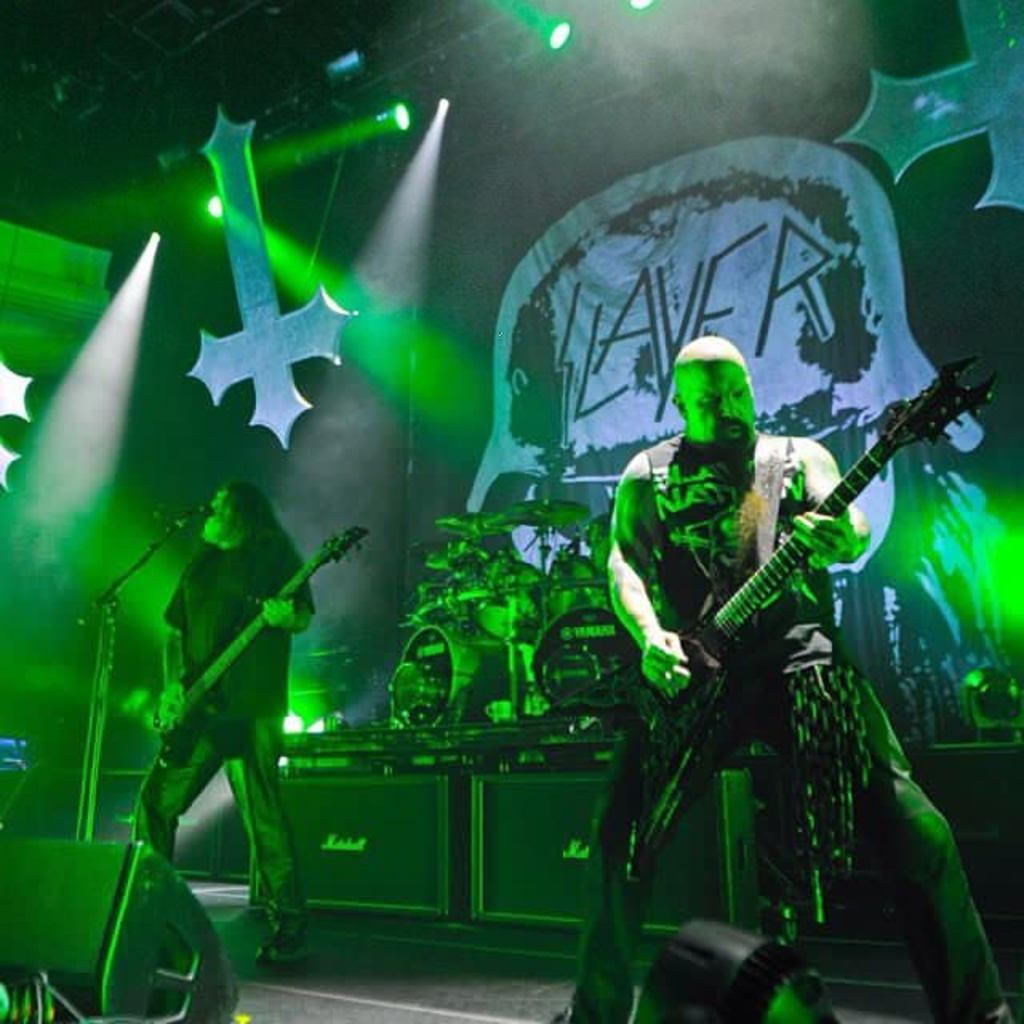