What: Classy European coffee served with a comfortable American ambience

Near Denver’s LoDo bar district, just around the corner from Union Station, Amante Coffee quietly opened its doors on Monday, June 8, 2015. Already an established coffee shop with three stores in Boulder, this shop brings the atmosphere of European cafe to the Denver coffee scene. Amante’s expansion is led by owner Jordan Karp, a Boulder resident who has owned the other three Amante Coffee’s since 2005. Karp explains that it’s a place that you can feel comfortable going to early in the morning to get your coffee, at midday to grab a sandwich, and also at night to have drinks thanks to its full liquor license. 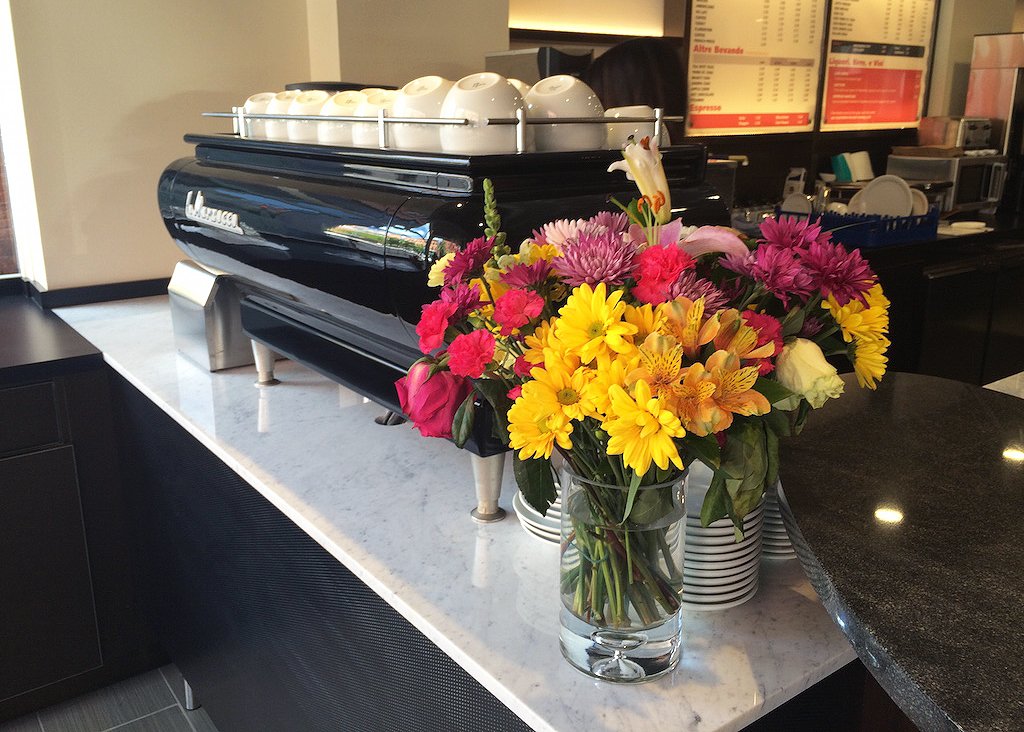 “We are so excited to be a part of this neighborhood more than anything,” says Karp of Amante Coffee’s prime location in LoDo. He hopes to provide a great coffee shop as well as a late night drink spot for people enjoying downtown on the weekends, offering beverages with both espresso and liquor in them.

“It’s European coffee with an American twist,” says Karp, of Amante’s coffee which is roasted in Italy. The store is still getting some finishing touches before the grand opening on the first Friday in July. The simple layout and barren walls will get some local photography and artwork added soon, and a full liquor license is on its way, meaning the hours can soon extend a little later.