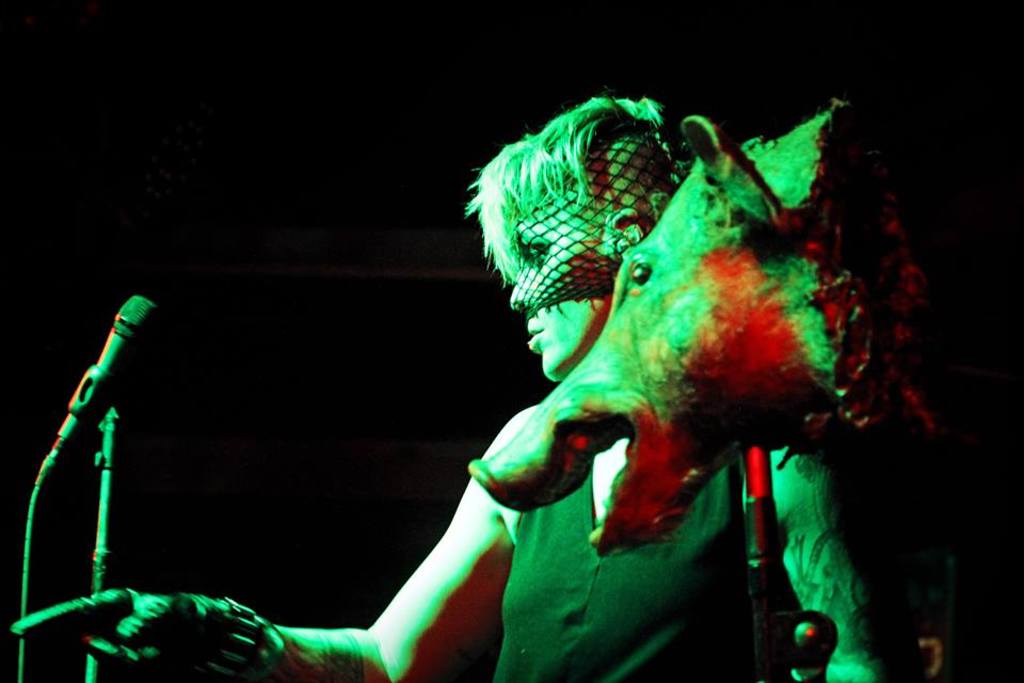 To celebrate the late arrival of summer and hot weather in Denver, we have some blisteringly ripping bands coming through town, sharing their music and keeping things brutal as Denver gears up for a season full of beating sun, dry heat and mountain treks. This week marks the perfect soundtrack to the start of your metal vacation, boasting such awesome acts as Diecide,  black metalers 1349 and big bill names Otep and Ill Nino. 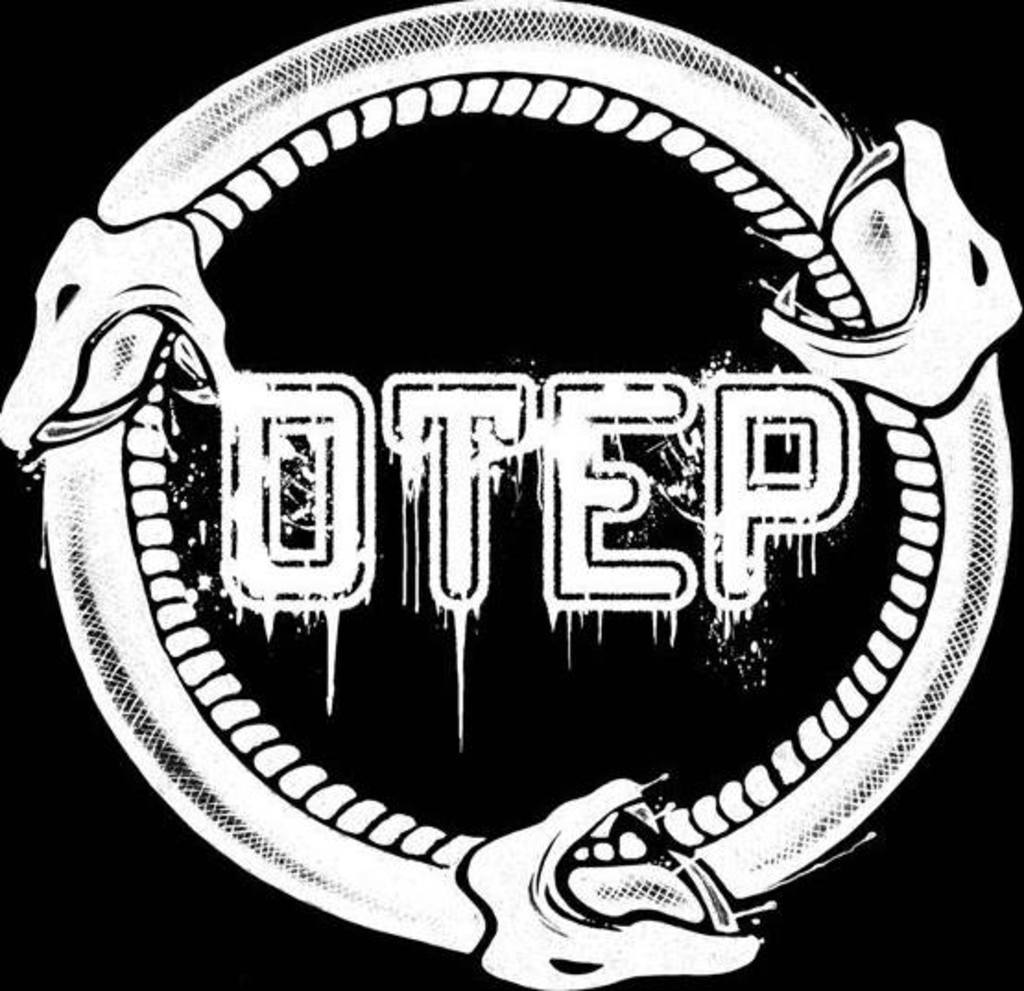 Metal legends Otep are still at it after years as a band, and now they are signed to Victory Records, making for a strong and powerful alliance that will surely carry them across the country and even the world. Vocalist Otep Shamaya has been a trailblazer for the female presence in the metal scene and a staple example of a solid vocalist. They stopped in the Springs on Monday, and this Tuesday night they will grace us with their presence at the Marquis. Joining them on the bill are The ReAktion, Nuisance, ELETE and Blakk Mantra. 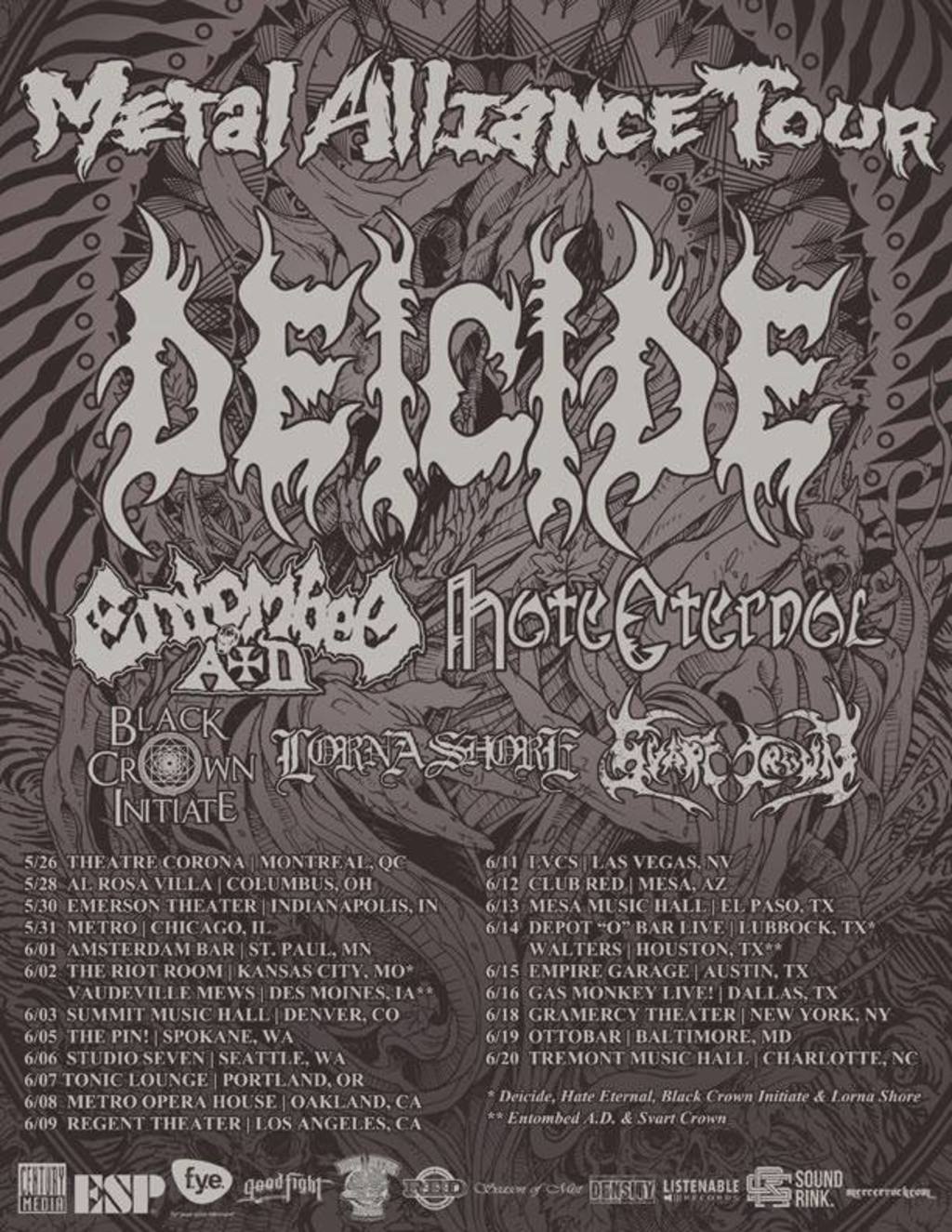 Everybody’s favorite anti-Christian death metal band Deicide will be hitting Summit Music Hall this Wednesday as part of the annual Metal Alliance Tour. This year marks the fifth iteration of the tour, and in keeping with the stacked lineup tradition, Entombed A.D., Hate Eternal, Black Crown Initiate, Svart Crown and Lorna Shore will also be appearing on the bill. It seems as though each year of the Metal Alliance features bands of a particular ilk, and this year’s ilk appears to be death metal. Think what you will about Deicide, but they’re a legendary band in the death metal scene, and the inclusion of Entombed A.D. and Hate Eternal are also a real treat. Metalheads won’t want to pass this one up.
Who: Deicide, Entombed A.D., Hate Eternal, Black Crown Initiate, Svart Crown, Lorna Shore
Doors: 6 PM 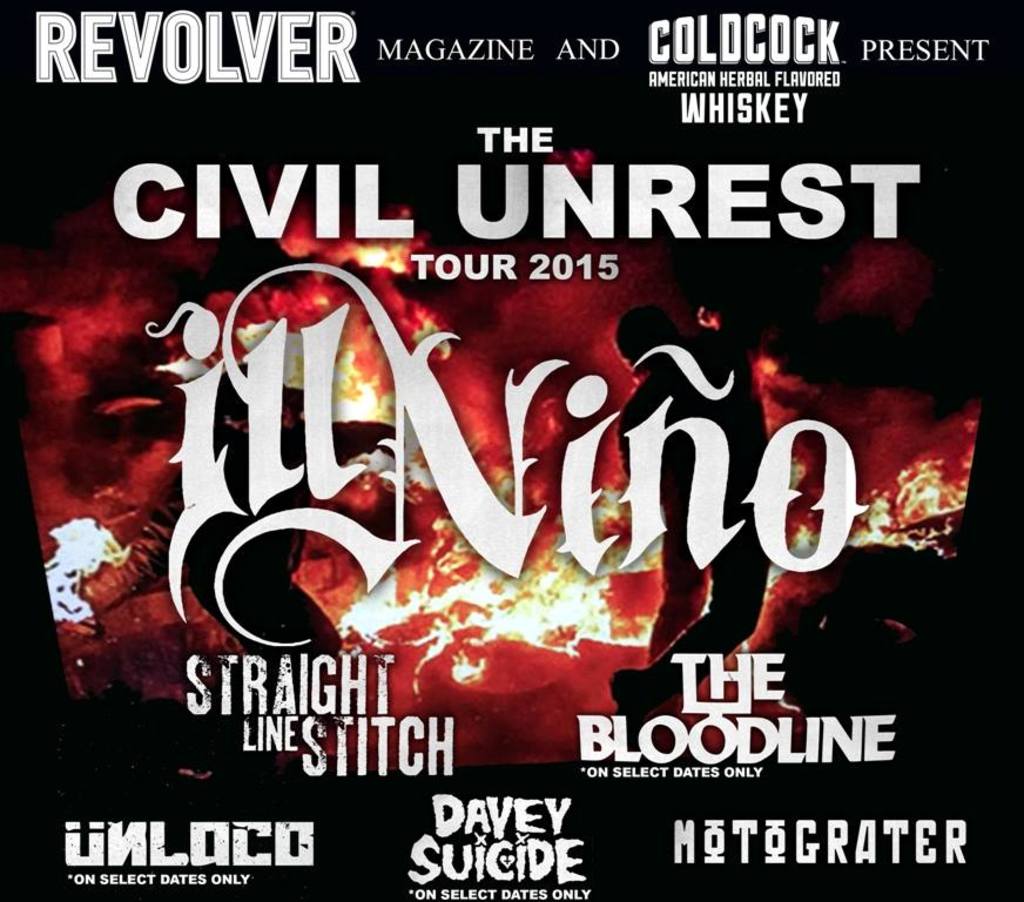 Latin metal band Ill Niño are headlining the Revolver Magazine-sponsored Civil Unrest Tour, and it’s making a stop in Denver at The Marquis on Thursday. This is primed to be one of the biggest hard rock shows of the year with eight bands on the bill, and the fact that it’s at a small venue like the Marquis guarantees it’s going to get rowdy. If you can’t make it to the show in Denver, good news: the tour will be making a stop the day before on Wednesday the 3rd at the Black Sheep in Colorado Springs. Check this show out if hard rock is your thing!
Who: Ill Niño, Straight Line Stitch, The Bloodline, Motograter, Thira, Lydia Can’t Breathe, Darkc3ll, The Convalescence
Doors: 5 PM 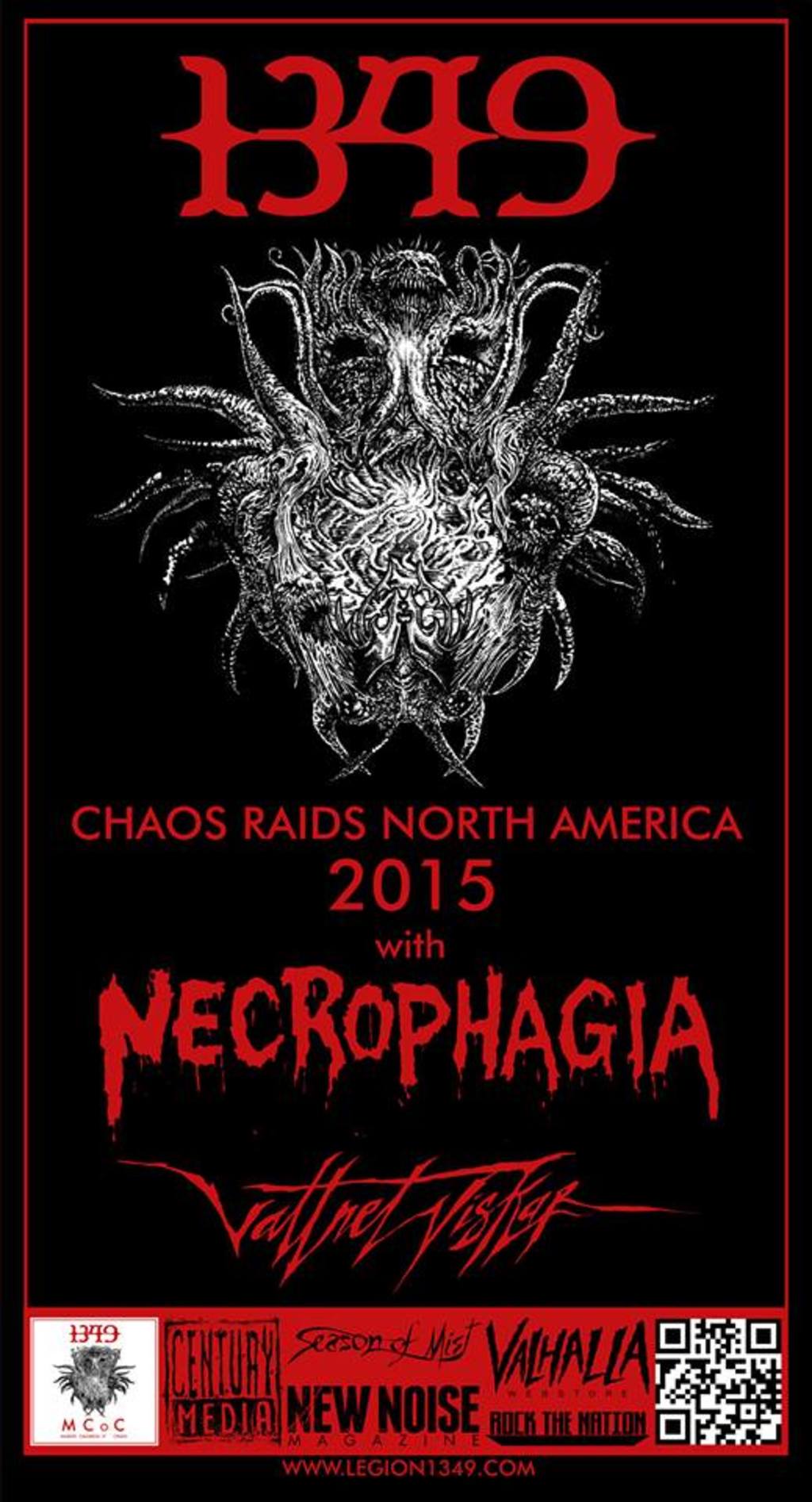 Brutal, black and grim and hailing from Norway, 1349 will bring their crushing black metal assault to the Marquis this Sunday for all to enjoy. 1349 have been making music since 1997, and are one of the most well-respected black metal bands of all time, as well as one of the most ripping. They are bringing some exciting new bands with them on tour, including Necrophagia, the experimental Vattnet Viskar and Vimana. If you are a fan of the black arts, don’t miss this one!

Who: 1349, Necrophagia, Vattnet Viskar, Vimana
Doors: 6 PM
Cost: $15 in advance, $17 the day of
By Aaron Lambert and Addison Herron-Wheeler
Want to be featured in the Metal Meltdown? Send all news and inquiries to [email protected] or [email protected]
All photos courtesy of facebook