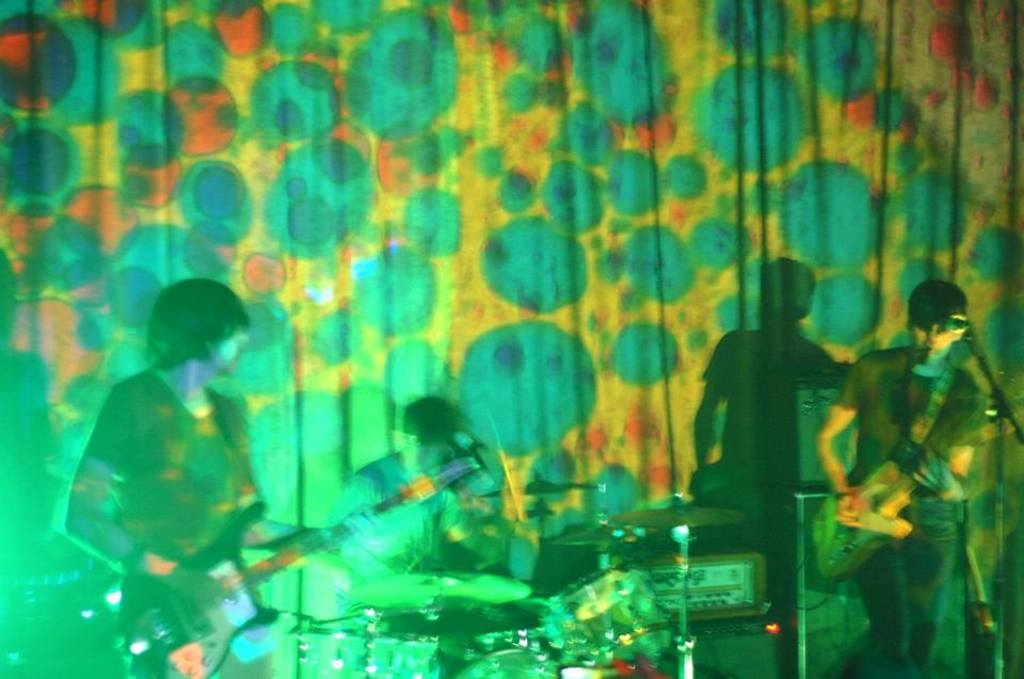 This week is going to be phenomenal for local metal heads, as is evidenced by this week’s Metal Meltdown. Not only are two amazing musical powerhouses, Dead Meadow and Royal Thunder, passing through on their way to Crucial Fest in Salt Lake City, our very own Trve Brewing are celebrating their 20th anniversary with a special show that features lots of great bands. So if you know what’s good for you, get out, enjoy the fresh Spring air, and come check out some of this awesome music. 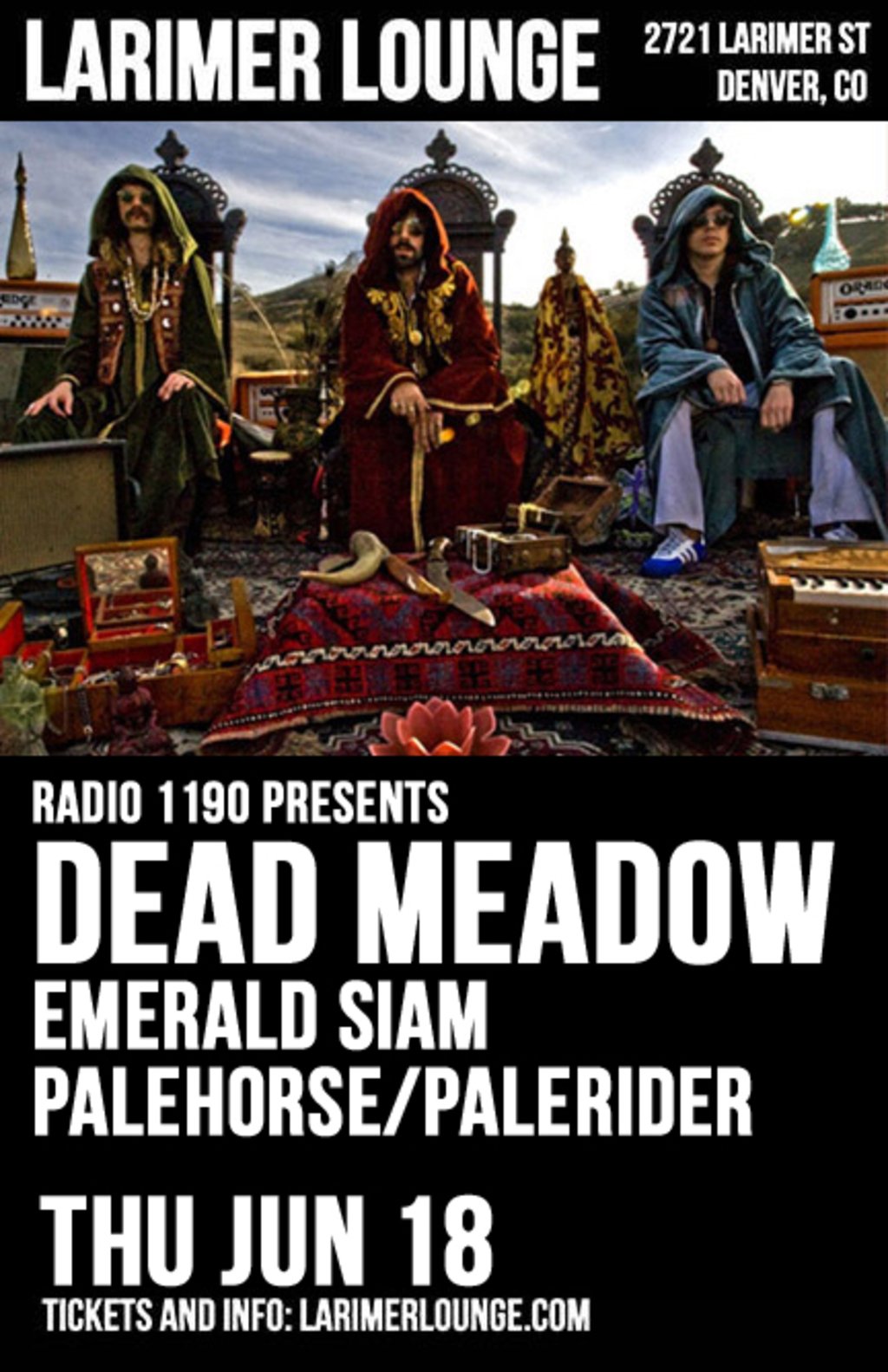 Everyone’s favorite heavy psych band Dead Meadow, hailing from Washington, D.C. are going to be doing their signature two-show stint at the Larimer Lounge this week on their way to play Crucial Fest, and we couldn’t be more excited. For those unfamiliar with the sounds of Dead Meadow, check them out if you love psych rock, but like it with a tinge of heaviness and a nod to doom, stoner rock and classic metal. Not only do these guys always totally bring the awesomeness on tour, they also always have great merch with them, so this is a show you will definitely not want to miss out on. These guys are so big they have to split their fans up into two nights, and if you are lucky enough to go on Thursday, there will be a food truck on site as well. 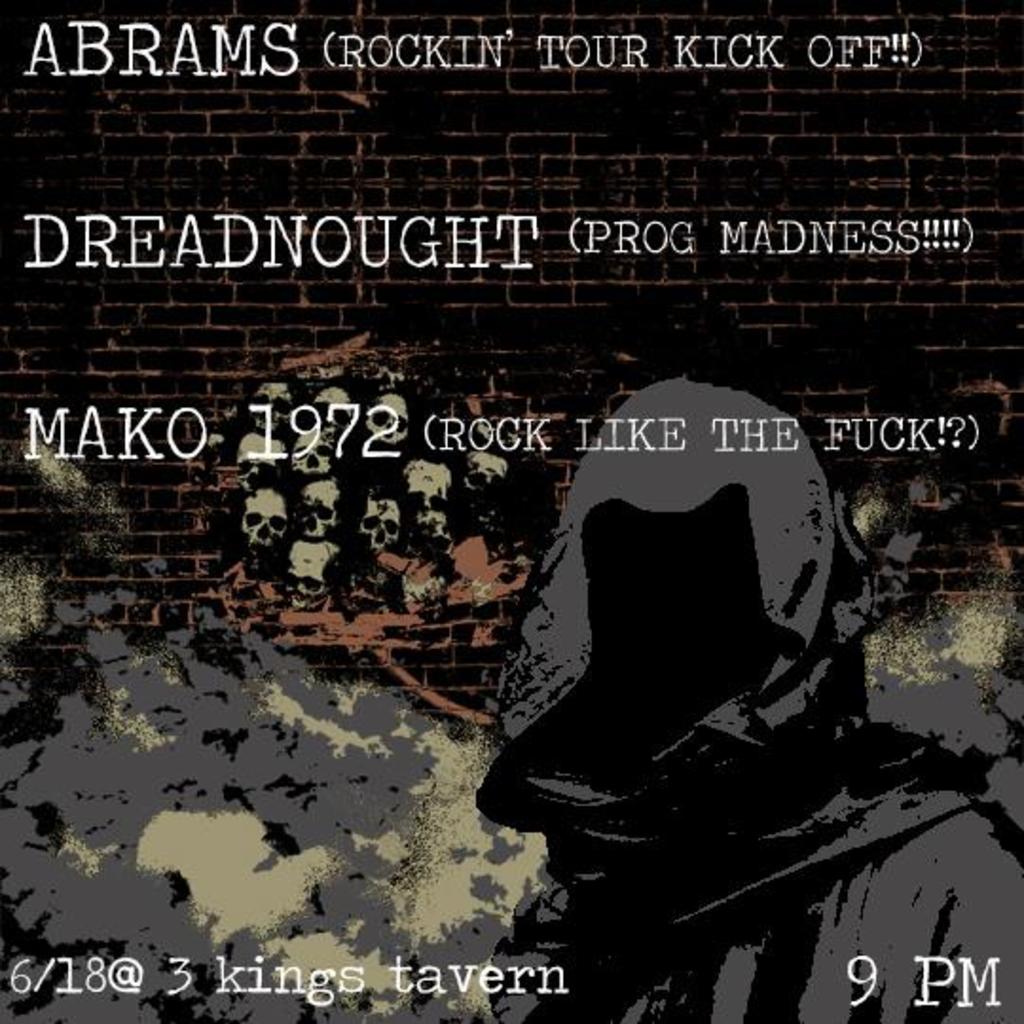 Denver sludge metalers Abrams just released their fantastic debut album Lust. Love. Loss., and they’re embarking on a tour in support of the album that begins this Thursday at 3 Kings Tavern. Abrams take the post-hardcore leanings of bands like Fugazi and dips them in the thick sludge of early Mastodon, creating a sound that is beautifully vicious and extremely compelling. Abrams also boasts in its lineup Taylor Iverson, who is formerly of seminal Denver sludge metal band Black Sleep of Kali, giving them a good deal of street cred to their name. Joining Abrams on Thursday night will be local black/prog metallers Dreadnought, who are also on the cusp of releasing their new album Bridging Realms. Be sure to catch this show if you like badass, forward-thinking metal!
Who: Abrams, Mako 1972, Dreadnought
Doors: 9PM 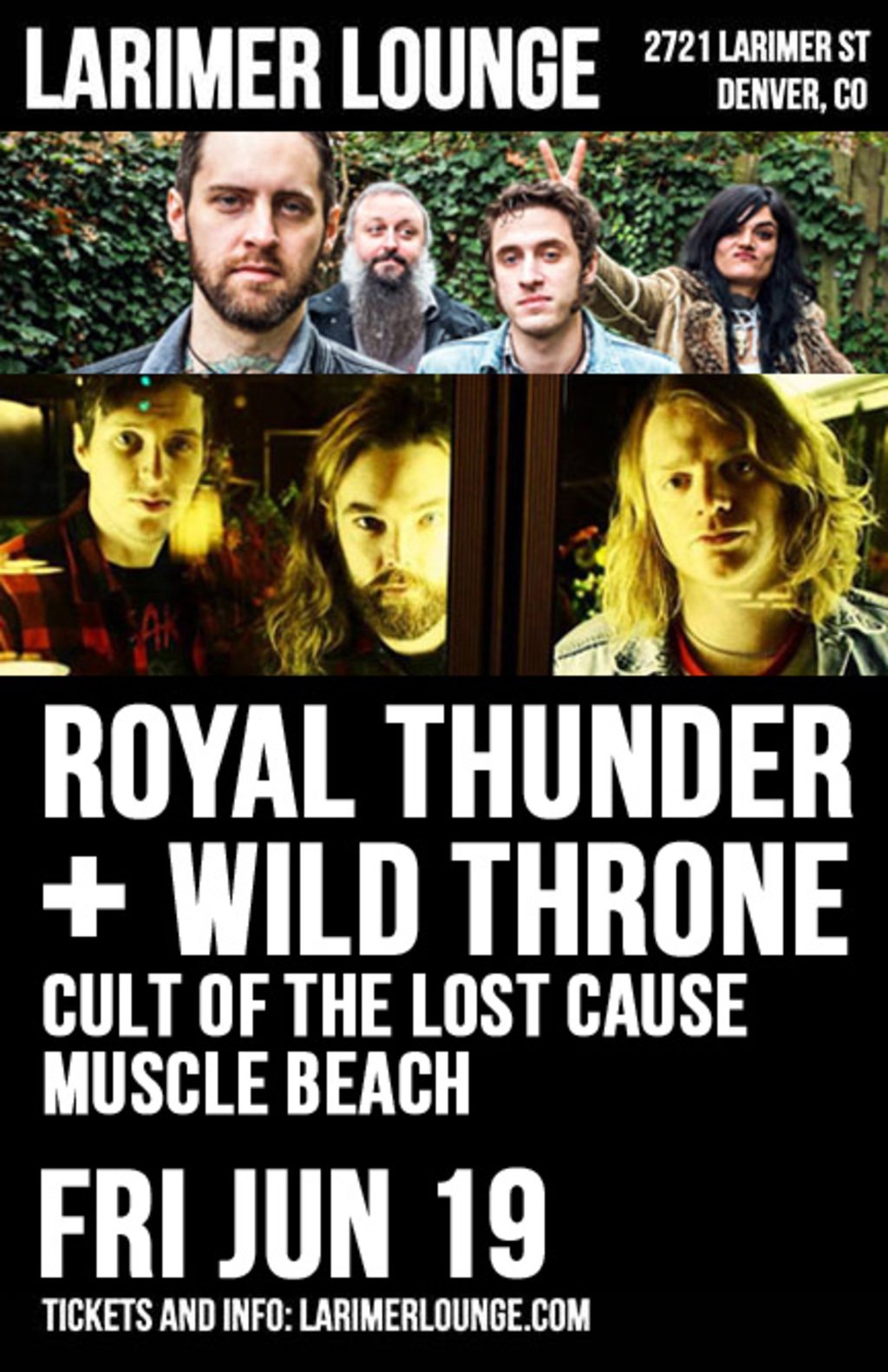 Though more hard rock than metal, Royal Thunder is a band that absolutely deserves your full attention. Their new album Crooked Doors is bound to be one of the best albums of the year, taking elements of classic rock, progressive rock and ’90s grunge and seamlessly blending them into a timeless cocktail of hard rock that’s propelled by the powerful croon of frontwoman Mlny Parsonz. Mlny is hands-down one of the best vocalists around today, possessing a voice that must be heard to be believed, and she’s just as good live as she is on tape. The band is playing at Larimer Lounge this Friday evening alongside fellow up-and-comers Wild Throne. Go and experience the bluesy, soulful bliss that is Royal Thunder. I promise you won’t regret it.
Who: Royal Thunder, Wild Throne, Cult of the Lost Cause, Muscle Beach
Doors: 8PM 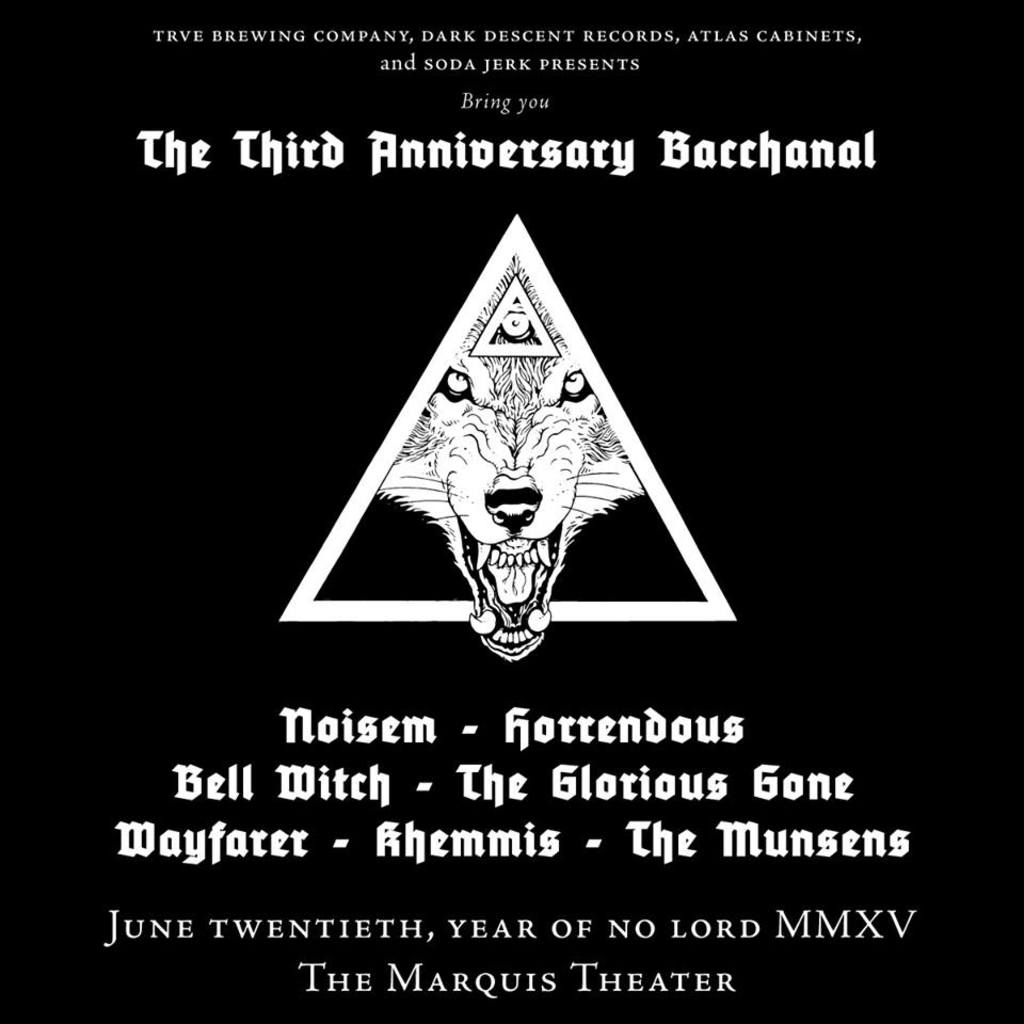 This year rings in the third anniversary for everyone’s favorite metal-themed brewery, Trve. To celebrate, they are throwing on an awesome show at The Marquis. The show is going to feature some killer bands, including the almighty Noisem and Bell Witch, as well as, we are willing to bet, some seriously tasty beers and some special edition goodness. All local metal fans and extreme beer enthusiasts will not want to miss this one.