We’re already closing in on Fourth of July weekend, and like many, you may be wondering what the hell to do this weekend. With the unpredictable Colorado tsunamis of late, camping may be a risk and you haven’t quite got enough airline miles for a flight to the Caribbean, so what do you do?

You head over to The Riviera at the Breakers for a FREE night of fun, music and non-stop dancing. Join three DJs for a very special Independence Day Silent Disco! But first, here’s a little bit about each of the amazing DJs performing. 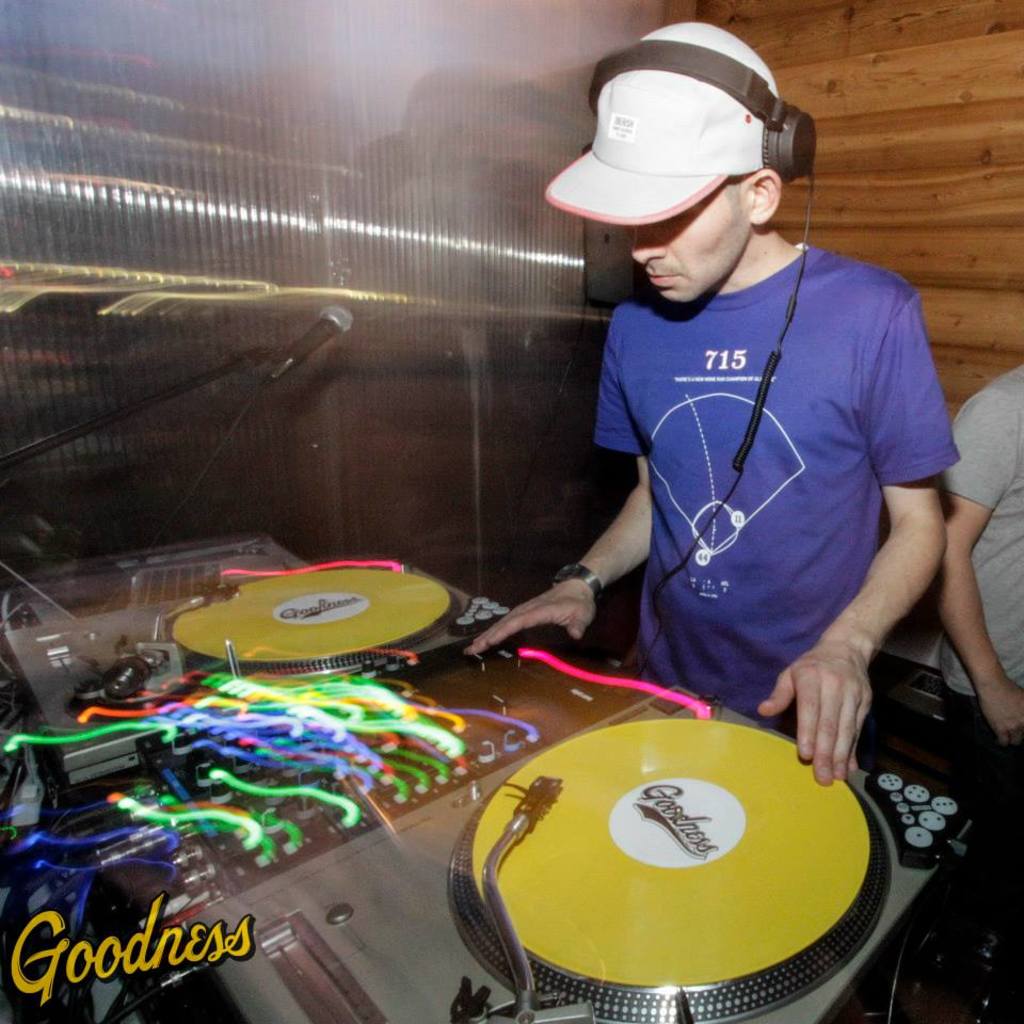 DJ Low Key has been a part of the Denver music scene for over a decade. He was voted twice as “best hip hop DJ” in Denver Voice and repeatedly raised standards in the Denver music landscape. In addition to cranking out funky-fresh beats and getting the people to dance, Low Key has established himself as a savvy businessman in the area and understands the promotion side of the music business. He is part of Denver’s chapter of Red Bull Sound Select, and curates hip-hop infused shows through the renowned organization that brings new artists and music to light. 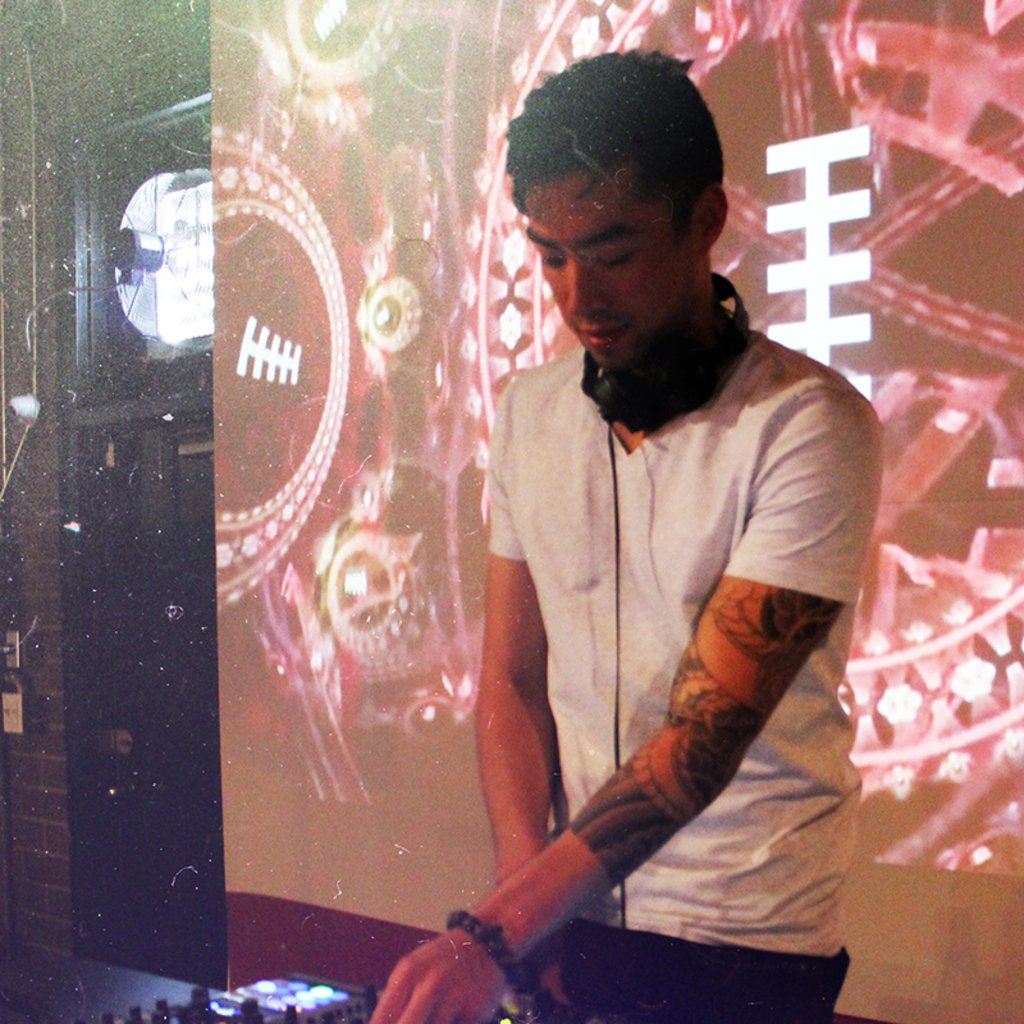 Adam got his start early, falling in love with electronic music from a very young age and henceforth dedicating himself to the purity of the craft. Lee brings a myriad of styles to his soundscape, ranging from hard techno to indie dance/nu disco. At any one point, you can see this DJ maestro spinning three decks to enhance his mixing. He employs swooping synths and deep, heavy bass lines to create something soulful, yet modern and up-tempo. 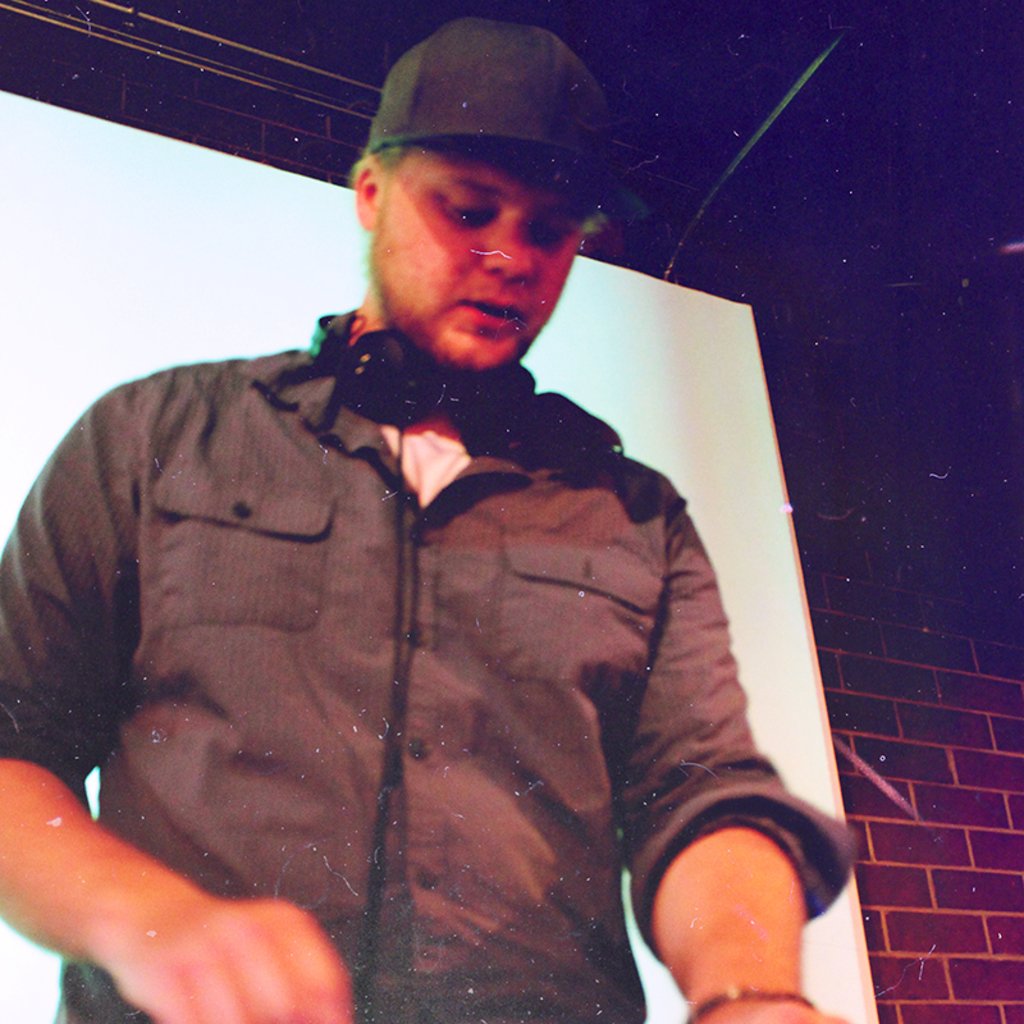 Alongside Adam is Kyle Rossignol, an electronic DJ, hell bent on making his funky sounds sink into your brain like melodious earworms. His brand of electronic music is a far cry from the pop-infused EDM of late and Kyle is a champion of his personal style, saying he has been sent to perform “neurosurgery” ion the brains of his listeners and rewire cognitive functioning in a manor of complete utopia and musical bliss.” Sign us up for that!

Don’t miss out on this special FREE event and finally have a 4th of July celebration worth remembering, or at least worth dancing to.