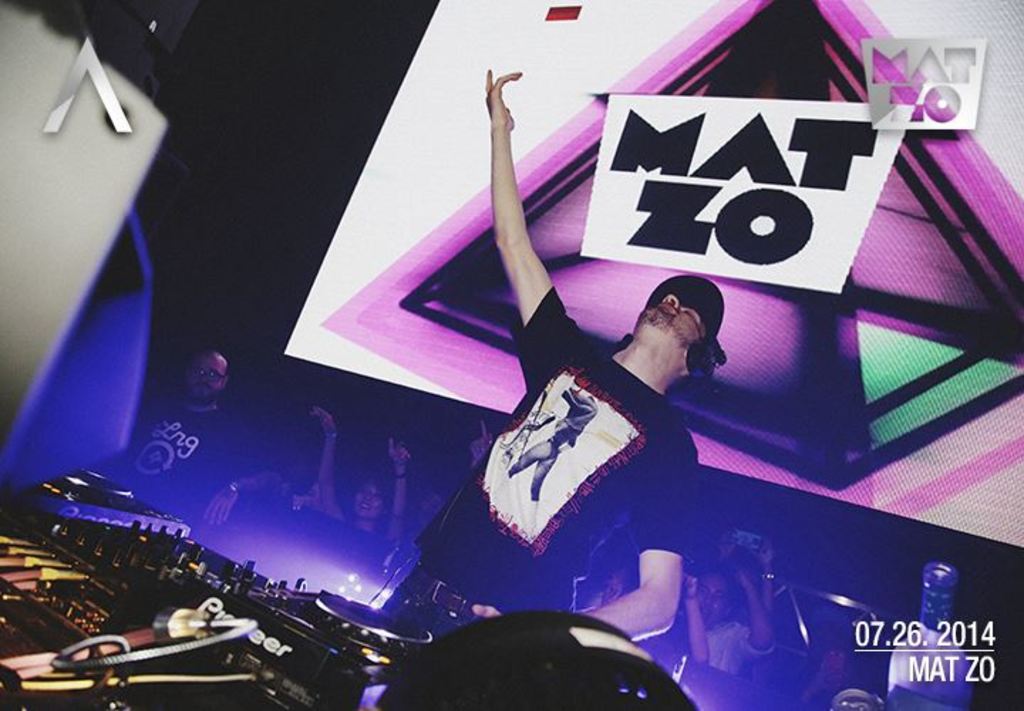 Mat Zo, a rising star from London, will be arriving in Denver tonight, Thursday June 4, to share his critically acclaimed music with us. The young DJ will be performing at Beta Nightclub along with Sergio Santana and Sang Dinh, and with his fresh new sounds Mat will have no trouble turning Beta upside down. Mat comes from a musical family and has been a musician for almost his entire twenty-five years of life. He grew to love DJing and electronic music as a kid and put all his energy into making that his profession. He has certainly succeeded to say the least. His debut album titled Damage Control was released late in 2013, and was later nominated for a Grammy Award for Best Dance/ Electronic Album. Come to Beta and experience this up and coming Grammy nominated artist tonight for only $20. Tickets can be purchased at www.betanightclub.com. 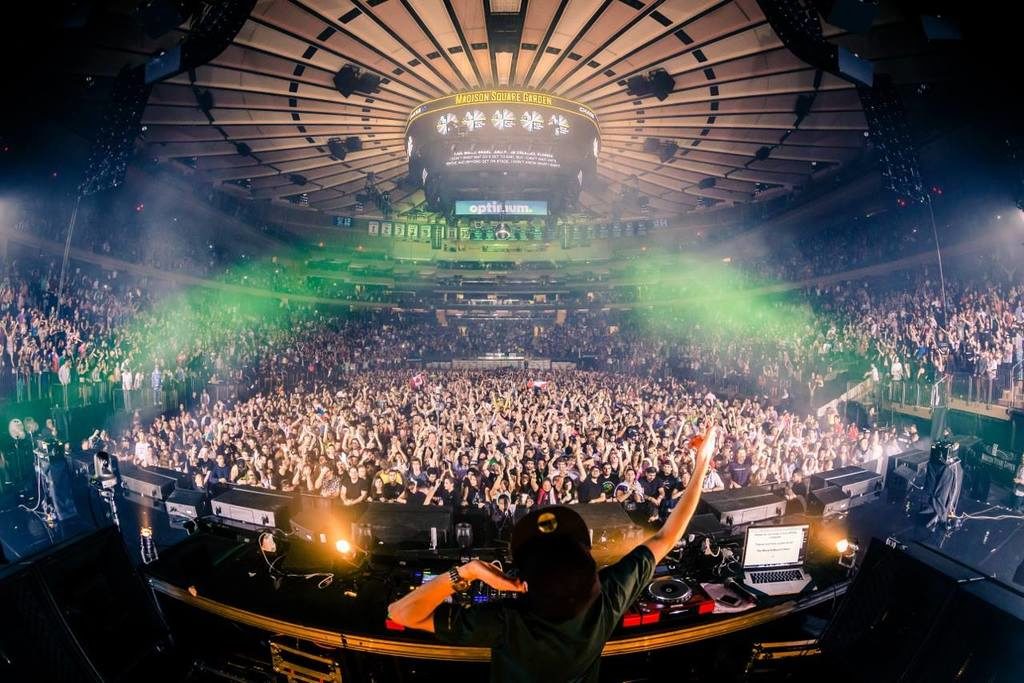