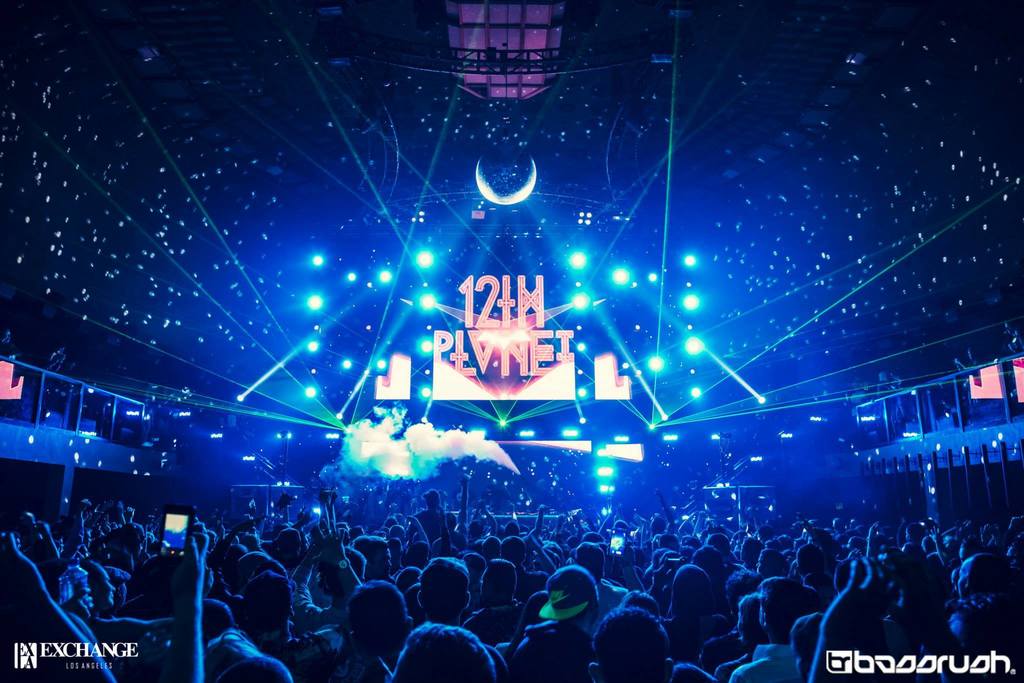 The Bassrush North America Takeover has reached Denver and will be flooding Beta Nightclub with the earthquake power of all the bass it can muster. Summoning those bone rattling sonic booms will be a killer line up of veteran DJ’s who really know how to turn up the heat. Headlining Bassrush is the always energetic and wild 12th Planet, the Los Angeles based producer who has often been called a pioneer of American Dubstep. 12th Planet will be rolling into Beta with LOUDPVCK, the explosive Trap duo that has been crushing the electronic music scene for years now, as well as Kove, a young DJ and producer from England that is rapidly rising to stardom. With this group of amazing artists ready to unleash dance music nirvana upon an eagerly awaiting crowd, Bassrush Denver will certainly be one show not to miss. Tickets can be purchased at www.betanightclub.com for $15. 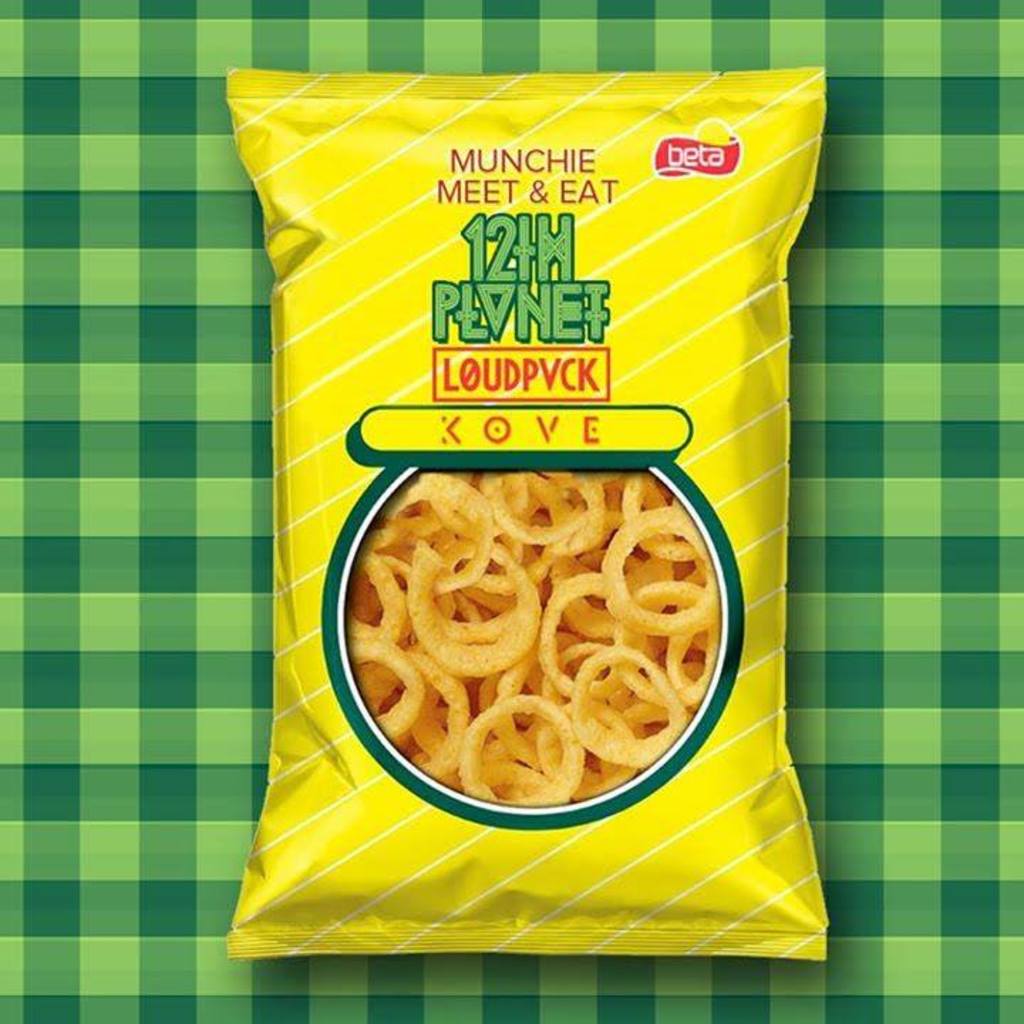