The Get Down: Electronic Heats Up with Purity Ring, Fedde Le Grand and More

Purity Ring at The Gothic

Canadian electronic duo, Purity Ring, will head to the Gothic tomorrow, touring in celebration of their second album, Another Eternity. Despite the two recording their first album separately, Shrines was a heated, cohesive album of dance beats with darker undertones. Their big-room sound coupled with dizzying vocals and a constructive new live performance is sure to leave you with something to talk about. Tickets are sold out, so I hope you got yours!

Streetlight Manifesto at The Ogden

Streetlight Manifesto isn’t just any ska band, just ask their diverse myriad of fans. The four-piece outfit combines influences of ska and rock with jazz, funk, folk and more to create something infectious and energetic. Don’t miss them Tuesday at the Ogden.

Every Tuesday, local dubstep promoters Sub.mission put together Electronic Tuesdays, an event that features both international acts and local DJs, and brings them all together for a night of awesome music. This week, Badklaat and MUK are headlining, with Swayd doing a special opening set. The local DJs battling it out will be DJ Eric M, Myxed Up, Token, and GHoST. Ladies get in free before 9:00PM and receive a free drink ticket, men pay $5 before 9:00PM, and for the rest of the night it is $10 before 10:00PM and $12 after. Come out and free yourself to some great music! 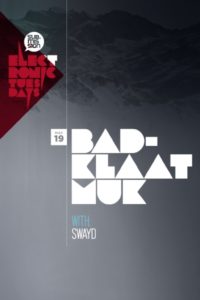 Snakehips at The 1up

Snakehips made their name by topping electronic charts with their remixes of hit artists like The Weeknd, Bondax, Banks and more, making a name for themselves quickly in the scene. Their hip-hop and synth-laden beats have created fun, dancey tracks with enough bass for those dub lovers as well. With a debut album underway, the London duo will heat up Denver at the 1up. So lace up your comfty kicks and shake those hips!

One of the world’s pioneer electronic DJs, Fedde Le Grand will serve up some hot beats to Denver’s Beta Nightclub this Thursday. Catch one of the biggest fish in the worldwide electronic scene. 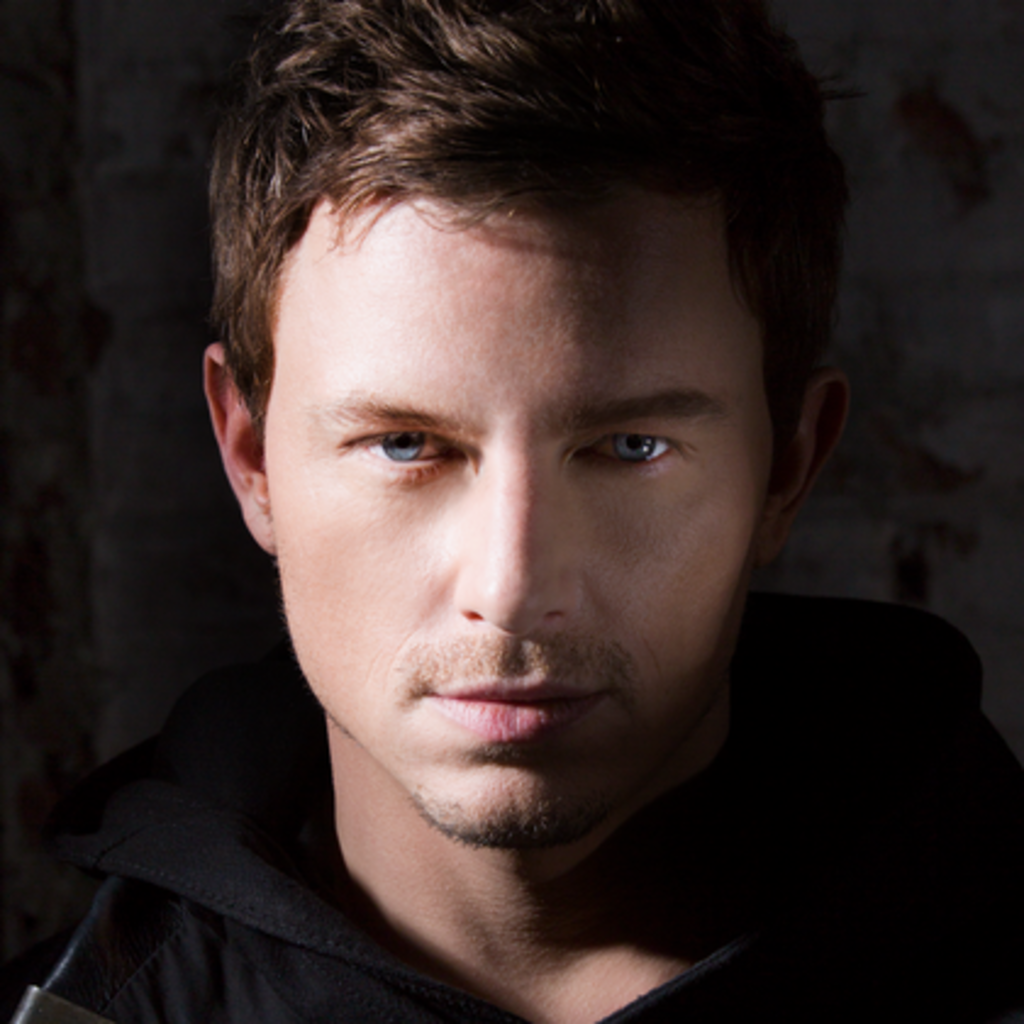 Ever have a book written about your band? Probably not. But Deer Tick did. In “A Show Mostly About Deer Tick” the band and the book’s author Tuyet Nguyen will unveil the book entitled, Nothing Without Providence: A Road Story Mostly About Deer Tick, a collection of narrative essays written by Nguyen while working as the band’s tour manager. Come check out the release party, with performances by Natahanial Rateliff and more!

John Patitucci is one of the most accomplished jazz artists of the current times. Now he heads to The Mile High City for a performance at Dazzle Jazz Club. His new record, Brooklyn, dives into Patitucci’s life as a youth in New York City, taking inspiration from Thelonius Monk and more. Catch Patitucci and his electric guitar quartet, featuring the likes of  Steve Cardenas, Adam Rogers and Brian Blade.

These psych-rockers are a fresh spin on modern music, sounding much like they’ve stepped straight out of the 60s. Having opened for the likes of The Zombies, it should come as no surprise that they’ve earned a spot in the current scene, right off the bench. Their hazy, ethereal sounds are created by strung-out riffs, heated horns and poppin’ percussion. Catch them at Larimer Lounge this Saturday! 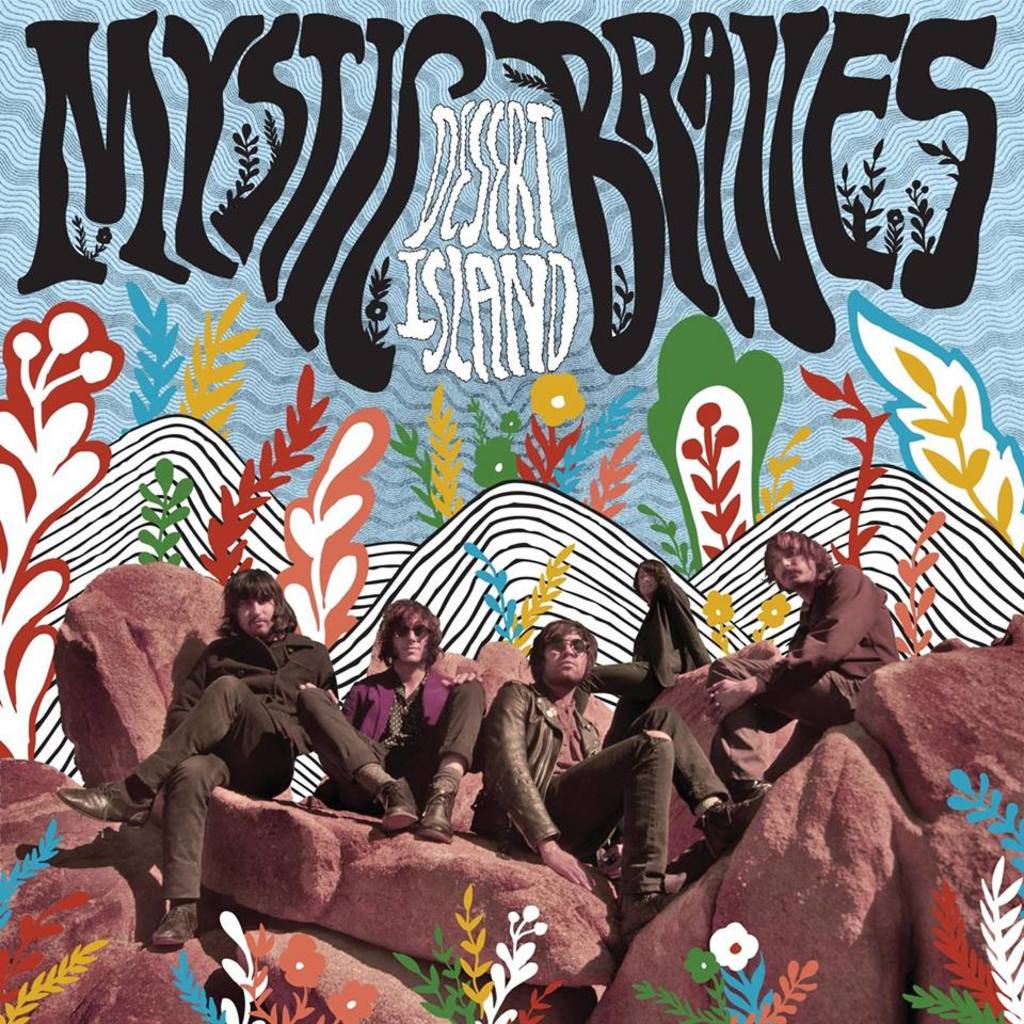