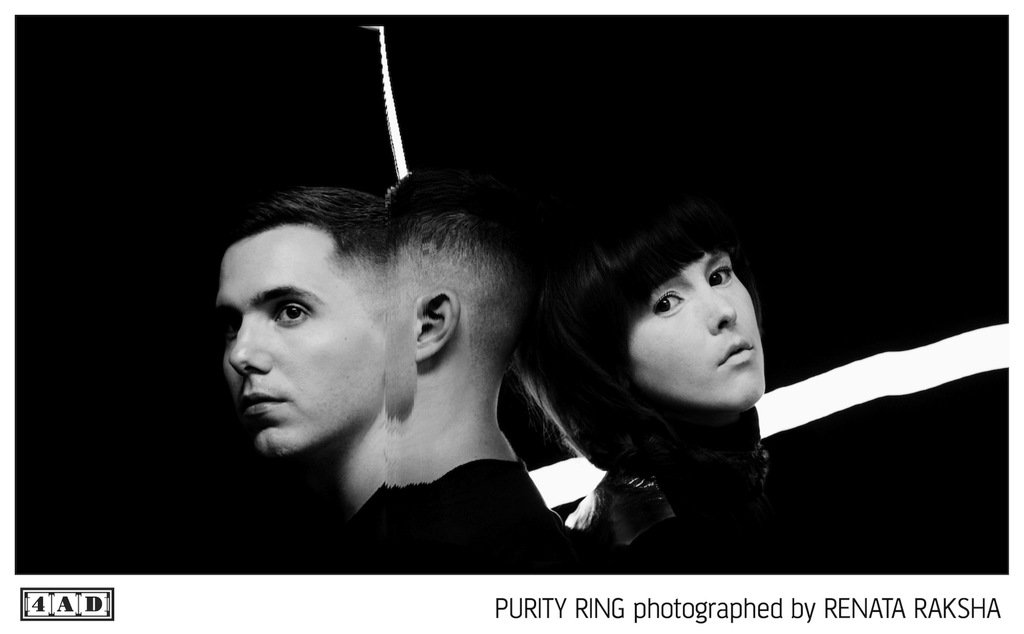 Purity Ring: Bring “Another Eternity” To The Gothic Theatre

Purity Ring’s debut full-length album, Shrines, set a precedent for electronic music back in 2012, as singles “Fineshrine,” “Ungirthed” and “Belispeak” paved the way for the Canadian duo’s rise to the top of the electronic charts. Producer Corin Riddick and producer/vocalist Megan James who make up both parts of Purity Ring developed and honed the electro-pop sound that vaulted them to the forefront of electronic music for their sophomore release.

Purity Ring return to Denver with the same electro-swagger in hand, but an entirely new record in their arsenal — their follow-up, Another Eternity. Fronted by “Begin Again” and “Push Pull,” Another Eternity re-defines how 2015 does pop … And how the influence of the recent electronic boom is starting to take shape in large commercial efforts.

Purity Ring will be headlining in support of Another Eternity, while opening support for the show will come from Braids and Born Gold. Get here early for this one!