Denver may be landlocked, but that doesn’t mean we’re lacking when it comes to fresh seafood. Now that warm spring weather has officially arrived, it’s the perfect time to settle in to a patio table, soak up the sun, and enjoy one of the sea’s most perfect offerings: oysters. Whether you like it raw, fried or grilled, the Mile High has some amazing happy hour deals on these delicious bivalves. 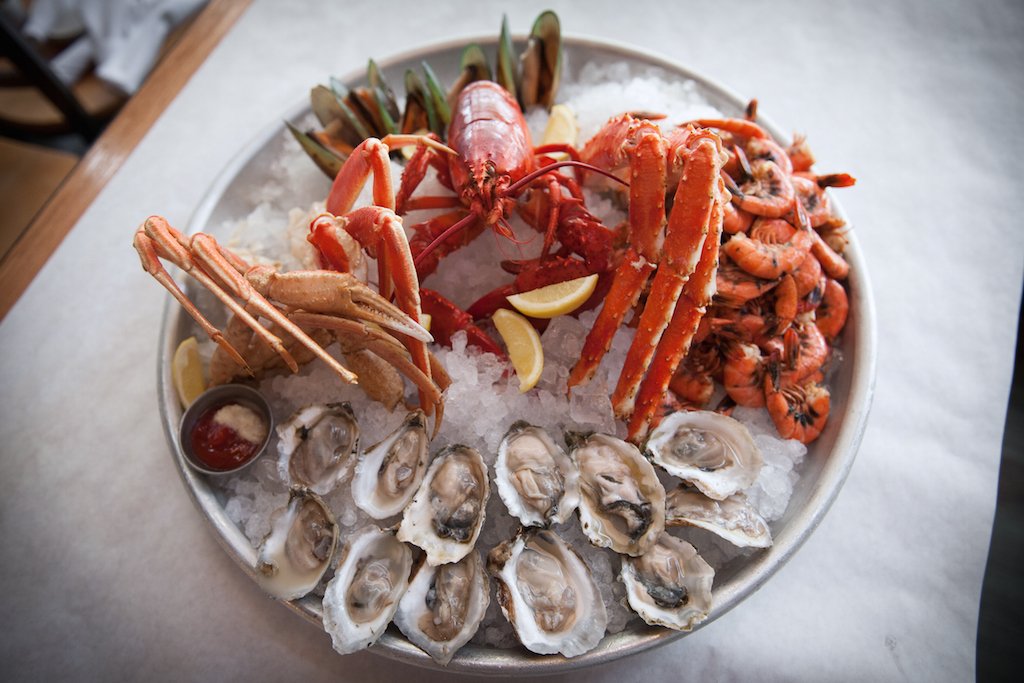 The Low Down: Jax has been a Denver institution for fresh, sustainable seafood since its first location opened in Boulder two decades ago. Now, with four Colorado locations total including the popular Lodo outpost, Jax is still a go-to for coastal flavors like its rotating selection of fresh east coast oysters that are flown in daily. Plus, score drink deals on libations like the strawberry lemonade made with house infused strawberry vodka for just $4. 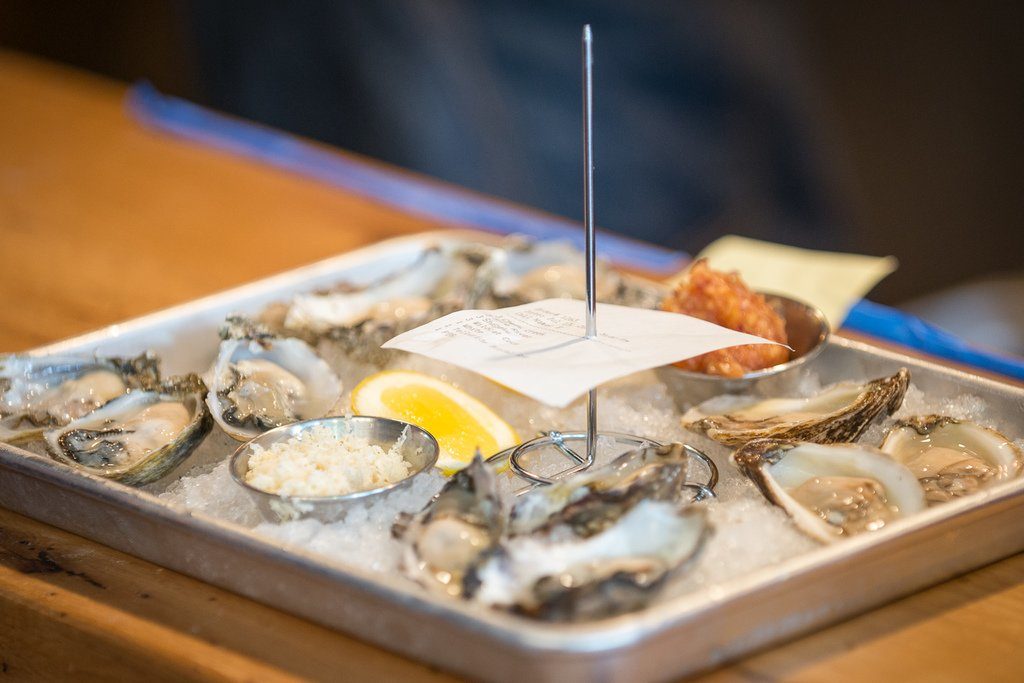 The Low Down: In the past two years, Denver’s RiNo neighborhood transformed into one of the best areas of the city to explore. Thanks to the addition of restaurants like Cart-Driver, it is a hotspot for exciting and tasty eats. This small eatery, one of several in town built from repurposed shipping containers, quickly became a destination for wood-fired pizzas and fresh oysters. For a taste of indulgence, stop by for happy hour and enjoy $5 glasses of prosecco with your freshly flown in oysters. 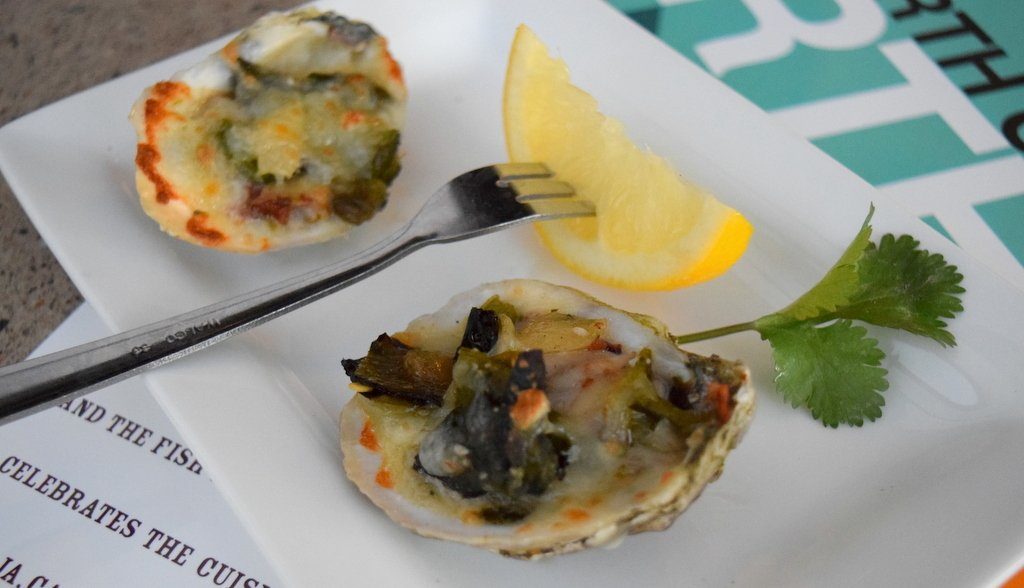 The Low Down: Inspired by the beach culture of San Diego, North County serves up a large selection of tequila, tacos and fresh seafood. With plenty of happy hour choices to pick from, one of the most crave-able offerings here are the charcoal grilled oysters roasted. Poached in lemon garlic herb butter and topped with poblano peppers, onion, bacon bits and jack cheese, these are a great option for anyone that’s just not that into eating oysters raw. The heaping serving of fried oysters is perfect for a group, and you can wash it all down with deals on drinks like $5 margaritas.

The Deal: You can score Washburn’s Island oysters for $2 during daily happy hour, and on Sundays enjoy any oyster for $1.

The Low Down: There aren’t many things that you can buy for a dollar anymore. But at Humboldt, you can score any of its fresh oysters (including premium selections) for less than many fast food hamburgers. This deal is top secret – you won’t find it listed on any menus, but now you can be in the know and score this major deal yourself. 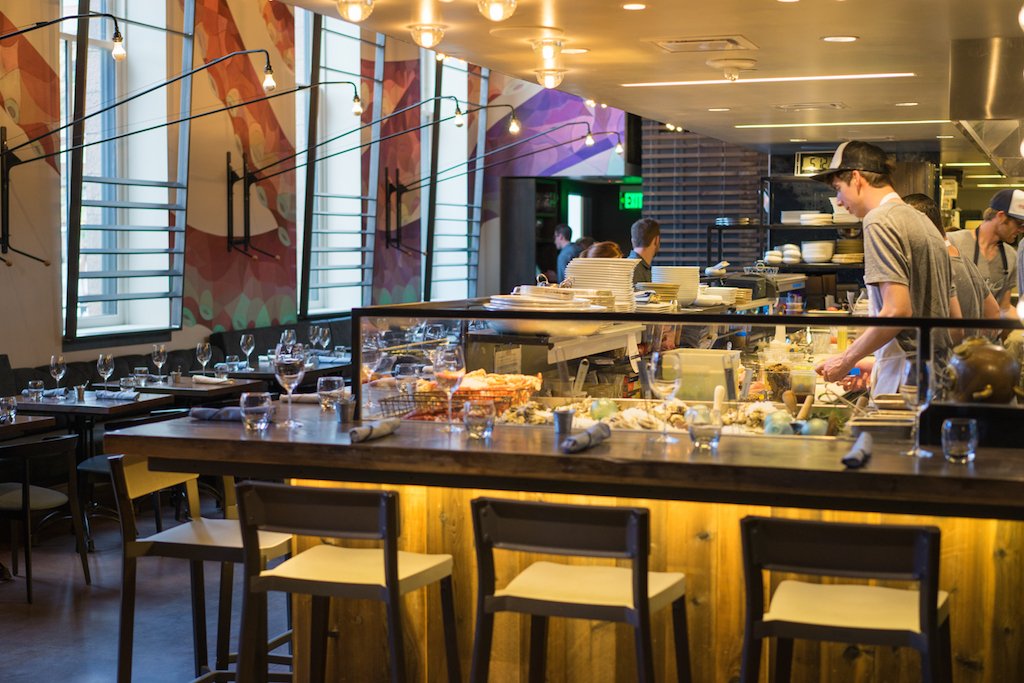 The Deal: Oysters served raw, $2/each