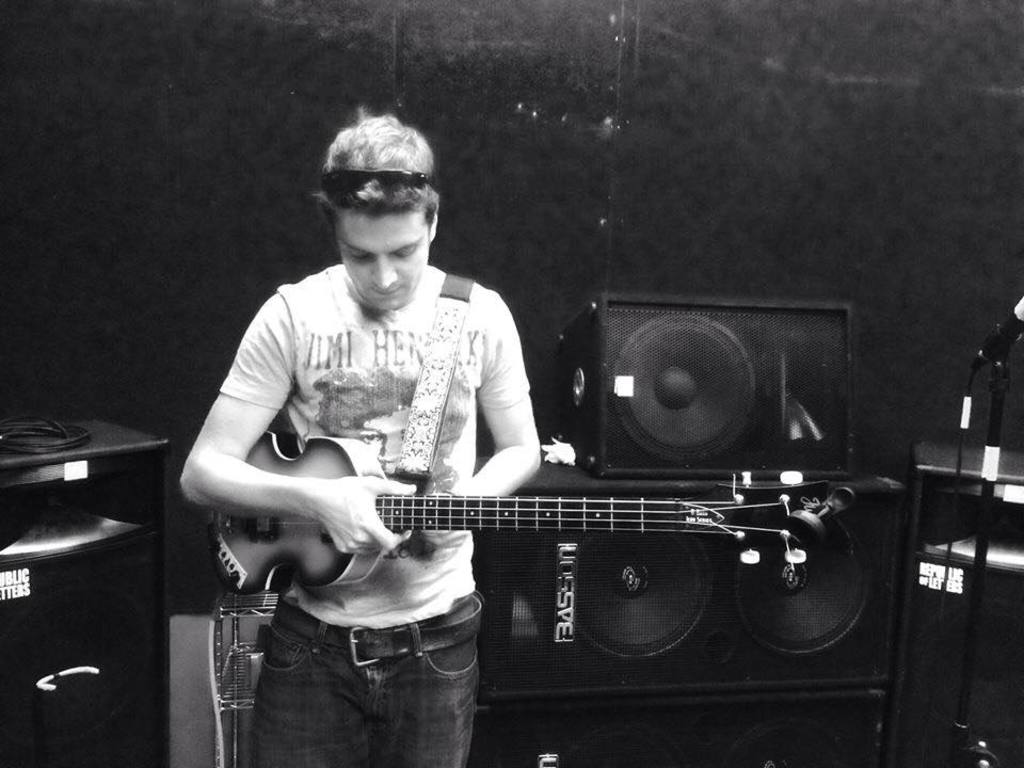 Yet another great week of live music is in store for concert-goers throughout the metro area. For those looking for an up-close and intimate atmosphere, coupled with great lakeside views and cold drinks, might I suggest turning out for another addition of Thursday Night Live at Riviera at The Breakers. The series is picking up momentum and this week blues and rock guitarist Zakk DeBono is set to melt some faces. With musical influences ranging from The Beatles to Stevie Ray Vaughn, DeBono is a breath of fresh air, channeling the timeless sounds of emotionally catalyzed guitar playing. He is passionate, he is motivated, and he is at Riviera this Thursday night.

We had a chance to catch up with the guitar guru and discuss his musical upbringing and influences as well as what to expect come Thursday. DeBono is new to the area and eager to share his searing, soulful tunes with Denver. Come out and make him feel welcome. Support live music! 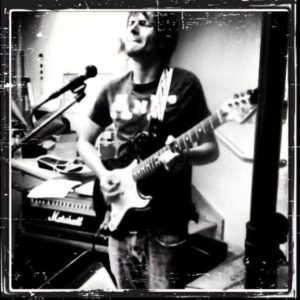 DeBono: Listening to The Beatles as a kid, I wanted to write and compose songs just like John Lennon. I begged my parents for a guitar, and they bought me one when I was five.

When did you realize playing music for a living could become a reality?

Playing music in general to me is my reality. It really is the only reality I know and am comfortable in.

Tell us about your musical style.

I am a rock/blues guitarist and a singer-songwriter.

Blues music is incredibly soulful and poignant. What drew you to the genre?

Buddy Guy and B.B. King. When I was a kid, I would sit and listen to the blues over and over and think to myself how on earth can anyone sound so good. It was a genre that I could feel and explain when I had a guitar in my hand. You have to have lived a little to understand the blues. 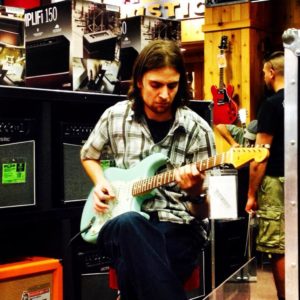 Who are some of your musical heroes?

Do you have a favorite venue to play in the metro area?

Not just yet, because I am new to Denver.

Tell us about your best memory either onstage or touring.

It had to have been when I got guitar and musical advice from Robby Krieger of The Doors when I met him in San Diego, or when I got to visit with B.B. King about guitars and playing the blues. 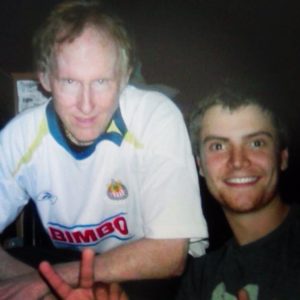 DeBono with Robby Krieger of The Doors

What’s your favorite album of all time?

I don’t have one, there are too many to choose from.

Who are you currently jamming to?

Jimi Hendrix and the Band of Gypsys.

Yes, I am working on an album now that should be out on iTunes and Pandora by August 2015.

Can you describe what it’s like to be onstage performing? That must be a euphoric experience.

It’s an amazing feeling. I love making people happy with good music. I love that feeling you get before a show. That’s the feeling I live for. 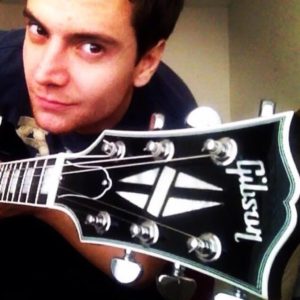 What do you like to do when you aren’t playing music? Any interesting hobbies?

Other than fishing and cooking, sometimes I build guitars. I play guitar for the hospice houses and nursing homes on Friday and Saturday; I also give guitar lessons — I am never not playing music. I usually bring a guitar everywhere I go and play even when I am cooking breakfast or walking the dogs. I get up early and have a guitar in my hand. I sometimes fall asleep with a guitar in my hand because I play and practice for so long all the time. When I am not working, I usually play between six to nine hours a day.

You’re playing in the all-new Thursday Night Live at the Riviera Concert Series, what can fans expect from your show?

Expect to see an amazing performance that you probably won’t see every day. The concerts that I usually play are pretty intense and loud, so be prepared to hear something along the lines of a Hendrix concert. He was always my favorite live, so I studied his sound for years and made it into my own. If you are a diehard blues and rock fan, then this is definitely going to be your show.

Happy hour begins at 5 p.m and music starts at 8. 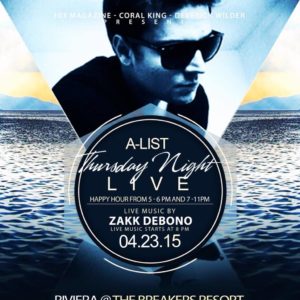 All photos courtesy of Zakk DeBono.