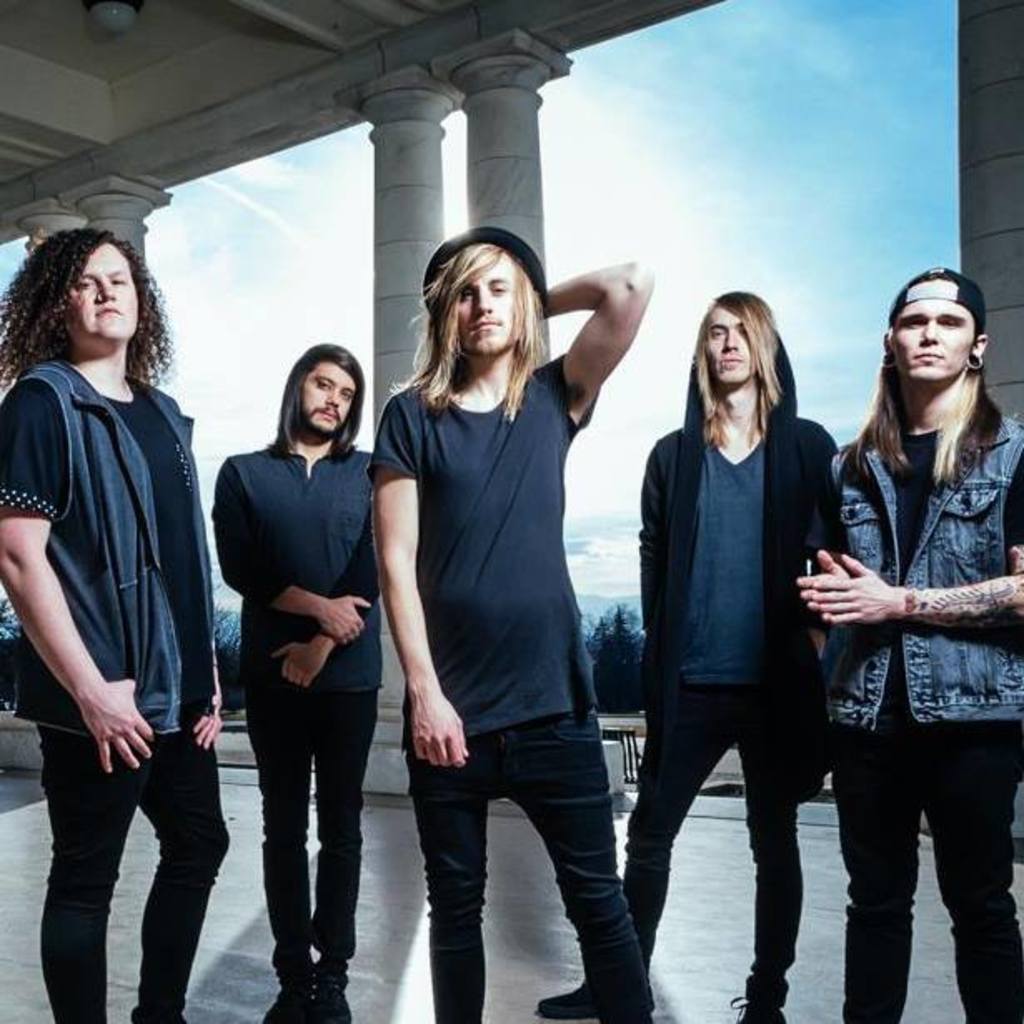 Colorado’s own Victory Heights will be dishing out the aural punishment this Thursday at The Marquis Theater to kick off their upcoming co-headlining (two-part) tour with Brits Scream Blue Murder. The first leg of the tour will take place in North America, while the second leg will see Victory Heights crossing the pond to tour the United Kingdom for the first time in their career.

Victory Heights are fresh off their trek to and from Detroit, MI where they spent the past 4 weeks tracking their upcoming record with Matt Dalton at Metro 37 Recording Studios. The highly anticipated upcoming release is sure to showcase a side of Victory Heights that no one’s seen before, as former drummer turned lead vocalist Karl Bagnall takes the reigns for his lead vocal debut. (Expect the new record to drop later this year.)

The band underwent a significant transformation in both sound and appearance this past year when they parted ways with former lead vocalist Brant Falliaux. Now, with their most solidified lineup to date consisting of Andy Woodson (drums), Mike Anderson (guitars), Sam Bagnall (guitars), Tyler Hutton (bass) and Karl Bagnall (vocals), prepare for a reinvigorated Victory Heights like you’ve never seen before to take center stage.

Karl Bagnall at the helm is sure to impress, as his wide vocal range (both clean singing and frenzied screams) and commanding stage presence take Victory Heights to a whole new level. Both his vocal ability, which has become more developed, polished and professional this past year, and his “never-say-die” passion, enthusiasm and charisma are extremely promising.

And if things couldn’t get any busier for the five-piece, in between their two-part North America/United Kingdom tour, Victory Heights will also be traversing the Great White North that is Canada with Neurotic November for “The Canada And Back Tour.” Victory Heights are one of the hardest working bands around — and this right here is proof. They’re also one of the most approachable, down-to-earth group of guys you could meet.

Make sure to see Victory Heights off this Thursday at The Marquis Theater before their ‘spring fling’ around the better part of four countries.

May 22nd / Coventry, England / The Kasbah

May 25th / Birmingham, England / The Qolbeck

May 29th / Leicester, England / The Shed