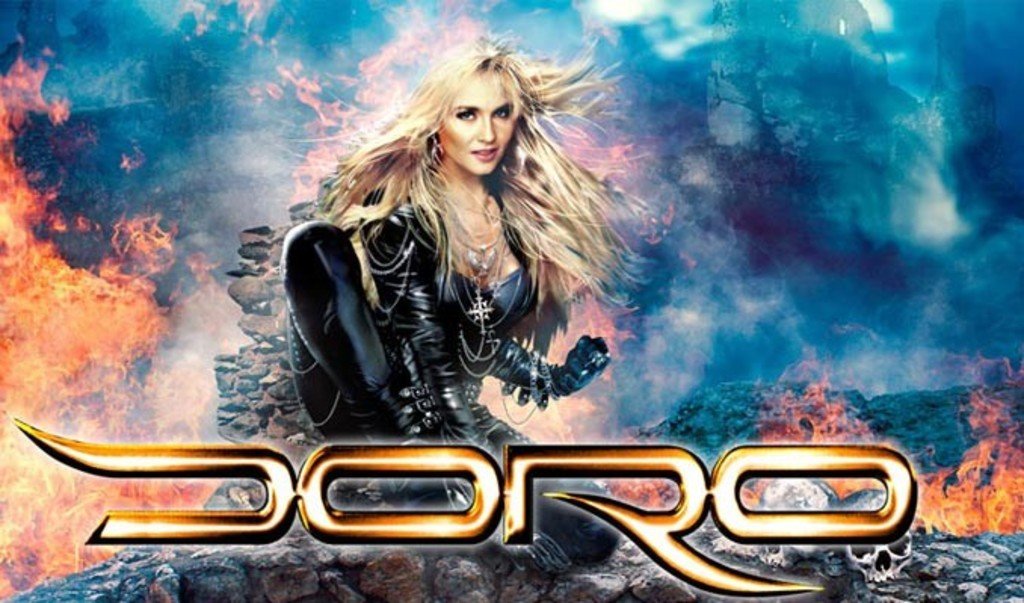 The return of warm weather always also means the return of great metal tours, as bands take advantage of a time of year when they can sleep in their vans or not run up a huge heat or AC bill on their bus and take to the roads after a long winters hibernation writing riffs and drinking beers. This week packs a powerful punch with one of the legendary women of heavy metal, a blistering metal/hardcore crossover show, and a crushing doom/black  metal show, and this is just the tip of the melting iceberg. 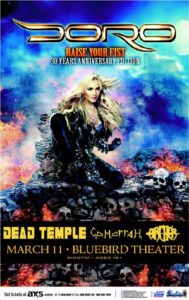 Metal goddess of classic metal band Warlock fame, Doro Pesch, is gracing us with her presence this Wednesday under the moniker of DORO. For those who aren’t familiar with Warlock, think the glory days of chains n’ leather heavy metal in the vein of Judas Priest and Iron Maiden. The show will be opened by Archer, Gomorrah, and Denver’s female fronted masterpiece Dead Temple. 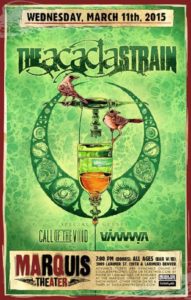 Mosh pit instigators The Acacia Strain will be performing at the Marquis Theater this Wednesday in support of their new album Coma Witch, which was released last year. Expect nasty grooves, guttural vocals and circle pit-inducing breakdowns. Opening the will be Denver deathgrinders Vimana, which boasts current and former members of Cephalic Carnage and Vale of Pnath in its lineup, Boulder-based Call of the Void, who have been making waves in the underground metal world with their most recent album, Ageless, and local deathcore band Valhalla. There’s no better way to end hump day than by beating the crap out of someone in a mosh pit, so be sure to catch this show!
Who: The Acacia Strain, Call of the Void, Vimana, Valhalla
Doors: 7 p.m.
Cost: $13 in advance, $15 the day of

Norwegian black metallers Enslaved and Portland, Ore. doomsters YOB will be gracing Summit Music Hall with their presence this Saturday for what is sure to be one of the best metal shows of the year. Enslaved is hot on the release of their new, critically-acclaimed album In Times, and YOB are touring in support of their excellent album Clearing the Path to Ascend, which was named the best metal album of the 2014 by Rolling Stone. Opening the show will be local instrumental progressive metal band Ghosts of Glaciers and Philly-based Ecstatic Vision, a psych-metal outfit formed by Snake from A Life Once Lost after they disbanded, making this quite an eccentric bill. As I said, this is going to be one of the best metal shows hitting Denver this year, and if you have a pulse, it would behoove you not to miss this show!
Who: Enslaved, YOB, Ecstatic Vision, Ghosts of Glaciers
Doors: 7 p.m.
Cost: $17 in advance, $20 the day of
By Aaron Lambert and Addison Herron-Wheeler
Want to be featured in the Metal Meltdown? Email all news and tips to [email protected] or [email protected]