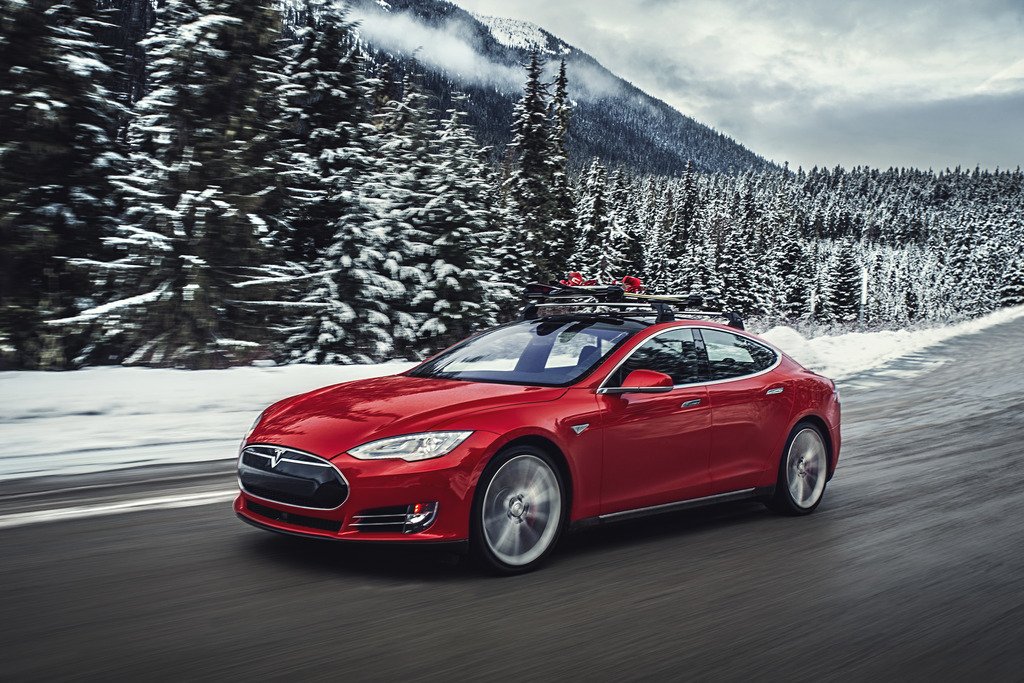 I’d seen the expletive-filled viral video. I thought I was ready. I wasn’t. I’ve never been strapped to a rocket before, but accelerating to 60 mph in 3.2 seconds via the Insane Mode of Tesla’s new Model S is quite possibly similar. The diapers I keep on hand to do Cupid singing telegrams on Valentine’s? Wearing one wouldn’t have been the worst idea in the world. Insane is no understatement.

Insane Mode could be a marketing goldmine for Tesla. Wooing true car enthusiasts and gear-heads with an electric vehicle is an accomplishment in itself. Fortunately for the rest of us, Insane Mode is but one of many selling points. Ostensibly, weening yourself off fossil fuels would seem to be a big one. I’ve definitely experienced eco-guilt at the gas pump. Am I subsidizing another war in the Middle East, or lining some crooked politician’s pockets? Unfortunately, Tesla can’t squash eco-guilt completely just yet. The electricity industry is still at least partially dependent on coal in many states. Tesla’s position is that that dependence will continue to lessen. And as a perpetual glass half full optimist, I absolutely believe they’re right.

Tesla blows most other cars out of the water in nearly every other department. Coloradans are guaranteed to appreciate the Dual Motor All-Wheel Drive technology. Conventional all-wheel drive vehicles employ complex mechanical linkages to distribute power from a single engine, sacrificing fuel efficiency for increased traction. Tesla’s Model S P85D has a motor on both the front axle and the back axle, making handling on snow or ice a breeze. There’s more. Its Autopilot feature tracks upcoming vehicles and brakes automatically when it senses you’re on the verge of tailgating. It can notify you when you’re not obeying posted speed limits, or accidentally veering into another lane. Plus, new features can literally be downloaded via wifi while you sleep.

Tesla’s in Denver this weekend as part of its current 10 city tour. Sign up for a test drive–and experience Insane Mode firsthand–at TeslaMotors.com