“KAROLYN PHO’S EPONYMOUS COLLECTION ACCOMPLISHES THE DELICATE BALANCE BETWEEN AN ARTFUL, AVANT-GARDE IDEAL WITH THE EASE OF CLASSIC AMERICAN DESIGN.” 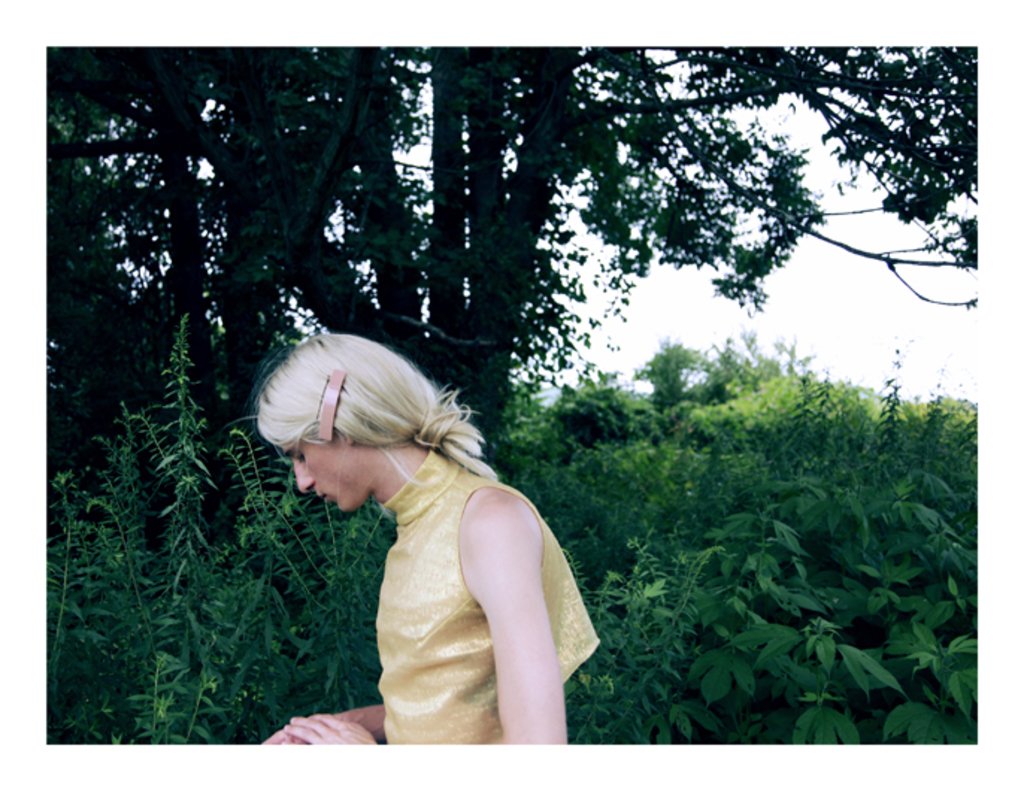 Karolyn Pho, an emerging designer with roots in LA, is burning up the fashion scene with her minimalistic yet West Coast inspired looks. She is committed to exploring textile design and experimentation, while still keeping everything simple. Pho has a background in fashion merchandising and styling. She graduated from California State University with a BFA in 2007. She then started her career by styling for films and music videos. However, her love for fashion could not be contained and in 2012 she established the fashion house, Karolyn Pho.

Her huge move form LA to New York helped Pho develop her current aesthetic. She spoke to the “toughness” of New York City. “Your first few months in the city are so hard, and that’s what weeds out the people who are just floating by from the ones who are here for a purpose.” She said in an interview with thewildmagazine.com. After staying in New York City and making it past the first few months, Pho now feels like she really conquered the City. Like many others Pho came to NYC ready to make it big. But the mean streets of New York acted as a wake up call and helped her develop her brand. She’s constantly surprised about how much inspiration she finds each day. 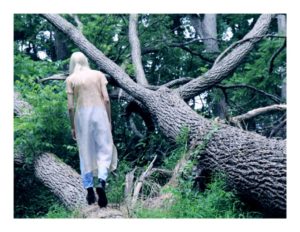 Like many designers, Karolyn Pho designers for a verity of clients but certainly keeps her “girl” in mind. But the thing that sets Pho apart is that she designs for herself. She built up her demographic around girls just like her and her age group. She’s chasing her age group and essentially wants to make things her and her friends will like. And again, like many artist and designers, Pho gets an occasional block from inspiration. She views the process as organic and inspired. It can’t be forced. However, she feels like she may have a way around this artist block. She feels especially close to particular emotions and situations. If needed, Pho will simulate or put herself into those situations in order to get results. Being sad and stressed are just a few ways she draws inspiration from daily life. While these situations may be difficult, she finds them to be a great source to harness emotions and realize boundaries.

While Pho designs mainly for herself, some of her pieces speak volumes in terms of color and textile. “I more or less wear the same variation of a similar outfit every single day,” she said. If you Google any images of Pho you’ll most likely see her in something utilitarian and functional – great solids with an effortless air to them. She seeks pieces that can transition from day to night with ease. Basics make the outfit, and what you put on top can only add to the story. Many of her collections rely on this ideology, its the foundation for each silhouette.

“Elevated basics, luxury basics, but with those one or two statement pieces that can bring it to another level.” 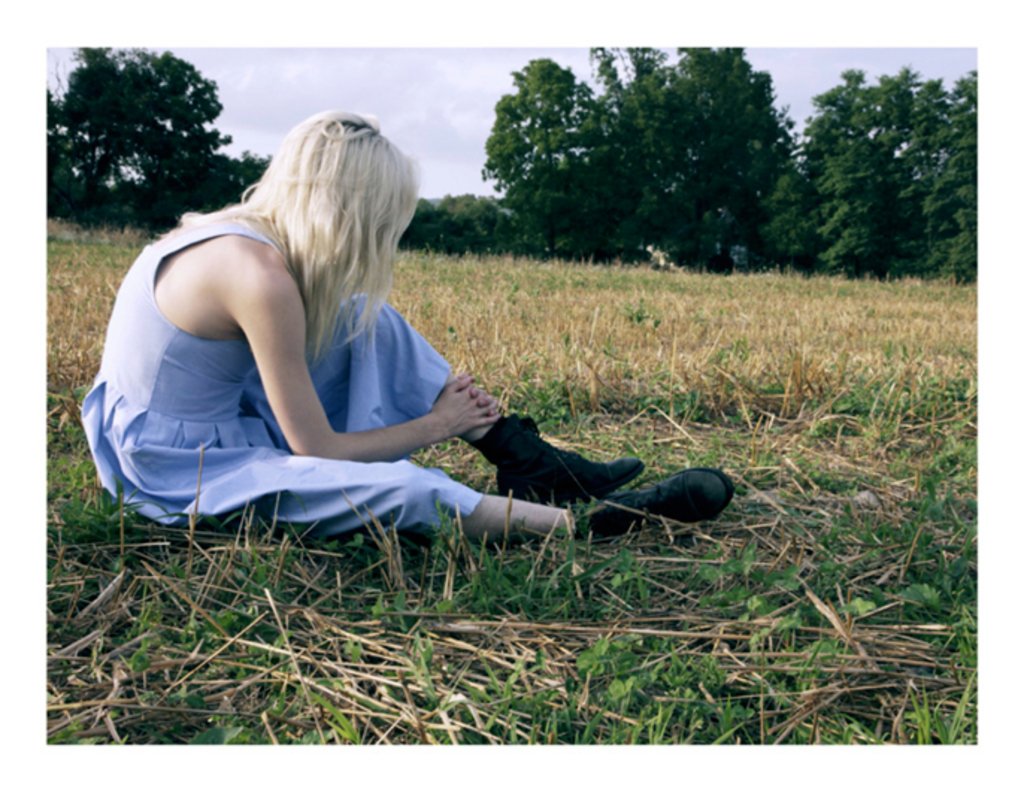