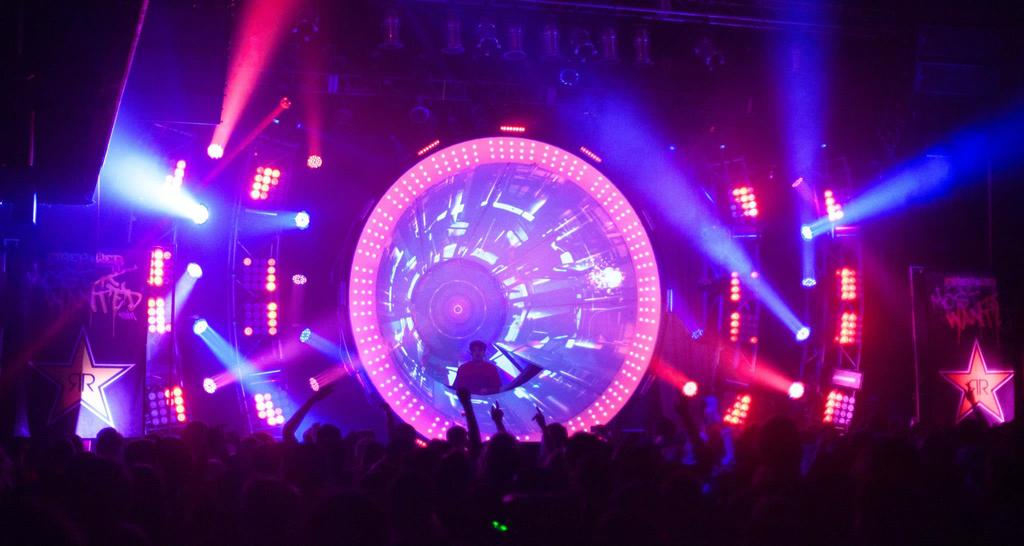 Datsik: Pulling Denver Into A Vortex

Datsik, the mad genius behind many of the power mega-bass tracks from the last few years, is gracing the Ogden Theatre with his presence for two nights filled with explosive firepower. This Friday and Saturday, March 6 and 7, Datsik will be bringing his Ninja Nation Tour to the bass capital of the U.S., along with his friends Etc!Etc!, Fox Stevenson and Twine. Destined for greatness, Datsik’s career has grown exponentially since he burst onto the scene in 2009. His music shot the young Canadian to super stardom, earning him recognition throughout the industry, the ability to tour across the world and the opportunity to collaborate with other famous artists. Datsik has been a workhorse, not only producing track after track of bone crushing dance music and travelling between countries to perform, but he also started his own label in 2012 called Firepower Records, which has been picking up fantastic talent along the same vein of sound as its progenitor. 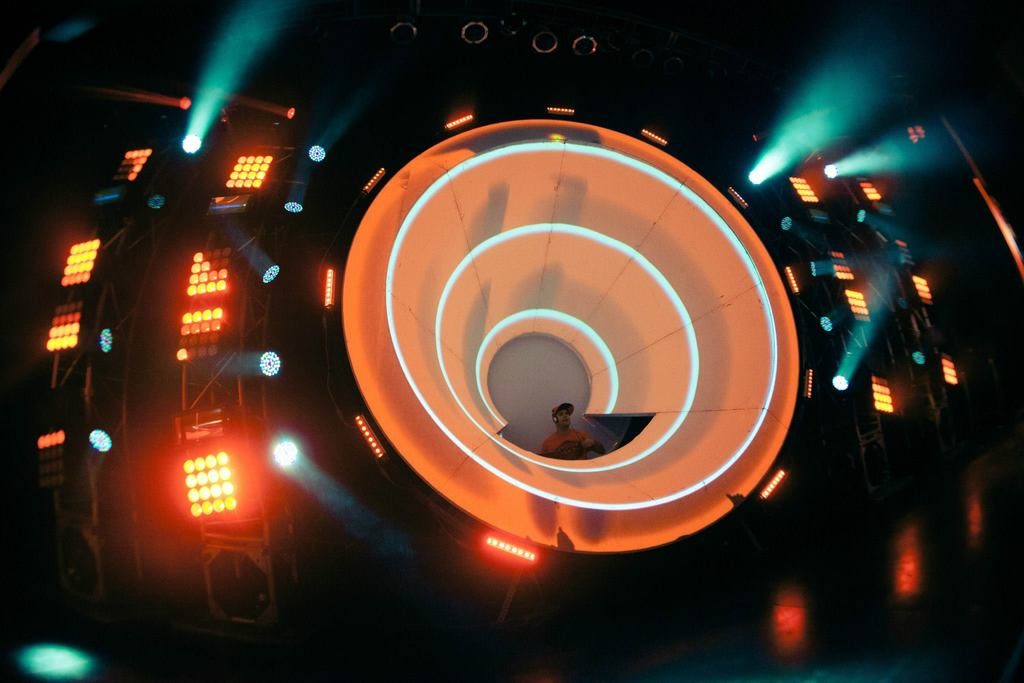 Datsik’s dark and gritty vibes crash from his booming 100,000-watt PK Sound system, sending shockwaves rippling throughout the venue at every stop along the Ninja Nation Tour. Combine this with Datsik’s psychedelic brainchild the Vortex Lumen 3.0 and every person in the crowd will be lost in the cyclone that Datsik creates with his lights and visuals, bouncing and dancing like people possessed. Denver is certain to be no exception and, as one of only three stops on this tour that have the pleasure of getting a double dose of Datsik, the man will most likely have some special tricks up his sleeves for us. Don’t miss out on either of these chances to experience Datsik in full force when he sucks Denver into the Vortex this weekend. Tickets are on sale at www.axs.com for $35 when purchased in advance. Get yours today before they’re gone!