The stage is set and the snow keeps falling, as Vail welcomes the 33rd Annual Burton US Open presented by MINI. Each year the world’s top riders gather in Vail to compete in the longest running snowboard event in the world featuring the best Men’s and Women’s halfpipe and slopestyle competitions. 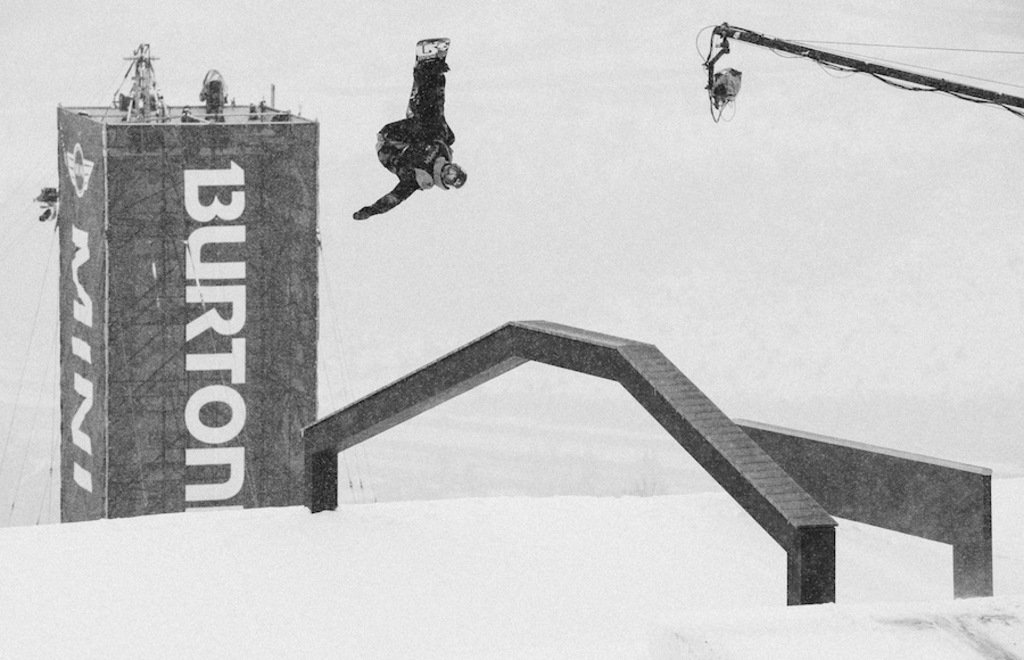 Head to the hills on March 4-7th to witness the legendary skills of world-class athletes, like 2015 X Games gold medalist Danny Davis and four-time Olympian Kelly Clark as they try and claim one last victory before the season comes to an end. 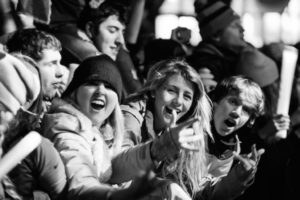 “The US Open is one of those events that everyone respects and looks forward to,” says defending champion Mark McMorris.

Don’t just line the walls of the colossal 22-foot superpipe, jump into the action and join in on the festivities in the Vail Village. 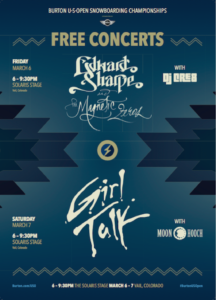 On Friday and Saturday catch the highly anticipated finals slope side, then head into the Village to see a free show featuring Edward Sharpe and the Magnetic Zeros on Friday and Girl Talk on Saturday.

Can’t make it this weekend?  Tune into the live broadcast on FOX Sports 2 or stream all of the action on the live webcasts at www.Burton.com/USO.