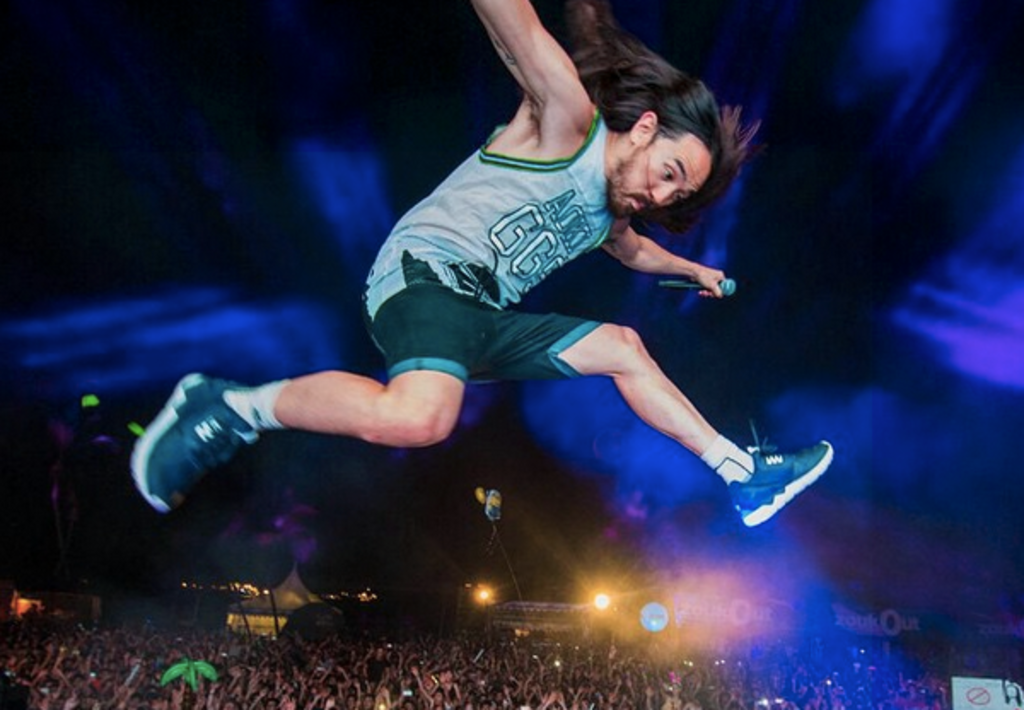 The Get Down: A Hot Lineup for the Cold Week

There may be a winter storm brewing outside this week in Denver, but inside, the line-up is hot. From electronic mixes to booming vocals, 303 Magazine’s Get Down has he perfect remedy for the dropping temperatures. Check out our suggestions for must-see concerts this week. 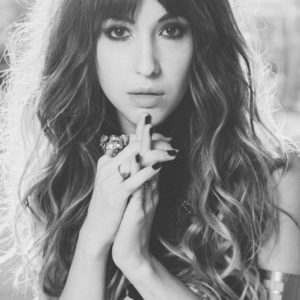 Any One Tree Hill fans out there? Kate Voegle will be bringing her immensely resonant vocals to Denver this week. From television to the stage, Voegle is a tenacious performer, providing hits like “99 Times.” Her newest 2014 EP, The Wild Card, boasts intimate folk melodies as well as poignant harmonies and pop tunes. The pop princess began her music career in Ohio where she sang in choir and first learned to play the guitar. Thanks to the help of some teen angst and heartbreak, Voegle wrote some songs that caught the attention of Warner Bros. A whirlwind of success happened for the singer soon after and she’s been creating hits ever since. 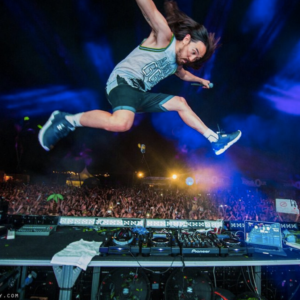 For Denverites seeking a dynamic concert experience, Steve Aoki will bring his high-energy performance to Colorado this week. Releasing his first mix CD in 2007 entitled Pillowface & His Airplane Chronicles, Aoki included the sound of Peaches, Klaxons, Franz Ferdinand, Bloc Party and more. In the years following, Aoki released hit after hit including “Boneless” and “Rage the Night Away.” Aoki’s endeavors stretch far beyond his Dj pursuits. He is the founder of Dim Mak Records, working bands such as Bloc Party, the Kills and the Rakes.  Listen to his newest mixes of “Get Me Outta Here” below. 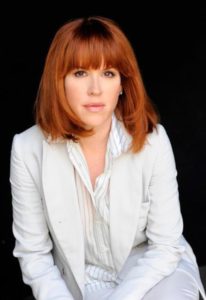 Don’t miss the chance to see an 80s icon in Vail this week. Molly Ringwald, star of movies such as “The Breakfast Club” and “Pretty in Pink,” will be performing her jazz album, Except Sometimes, for Colorado. This actress-turned-singer delivers a sultry combination of alluring melodies and lively lyrics. Ringwald’s musical ability is no surprise, as she is the daughter of pianist Bob Ringwald. Since her childhood, Ringwald has loved to sing, making her debut at age six on the 1974 album, I Wanna Be Loved by You, released by her father’s band, the Fulton Street Jazz Band. Listen to some of her own music below. 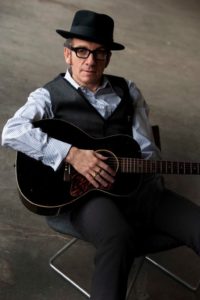 Elvis Costello, nee Declan Patrick McManus, released his first album in 1977. The combination of his smooth, vulnerable lyrics supported by rich instrumental harmonies led to his increased popularity. As the son of British bandleader, Ross McManus, Costello was raised on music. His successful career has produced various albums and a loyal following. Costello is in Denver this week to showcase his most recent album, In Motion Pictures, but also to play some of his classic hits that made America initially fall in love with this British talent. Listen to his music below.