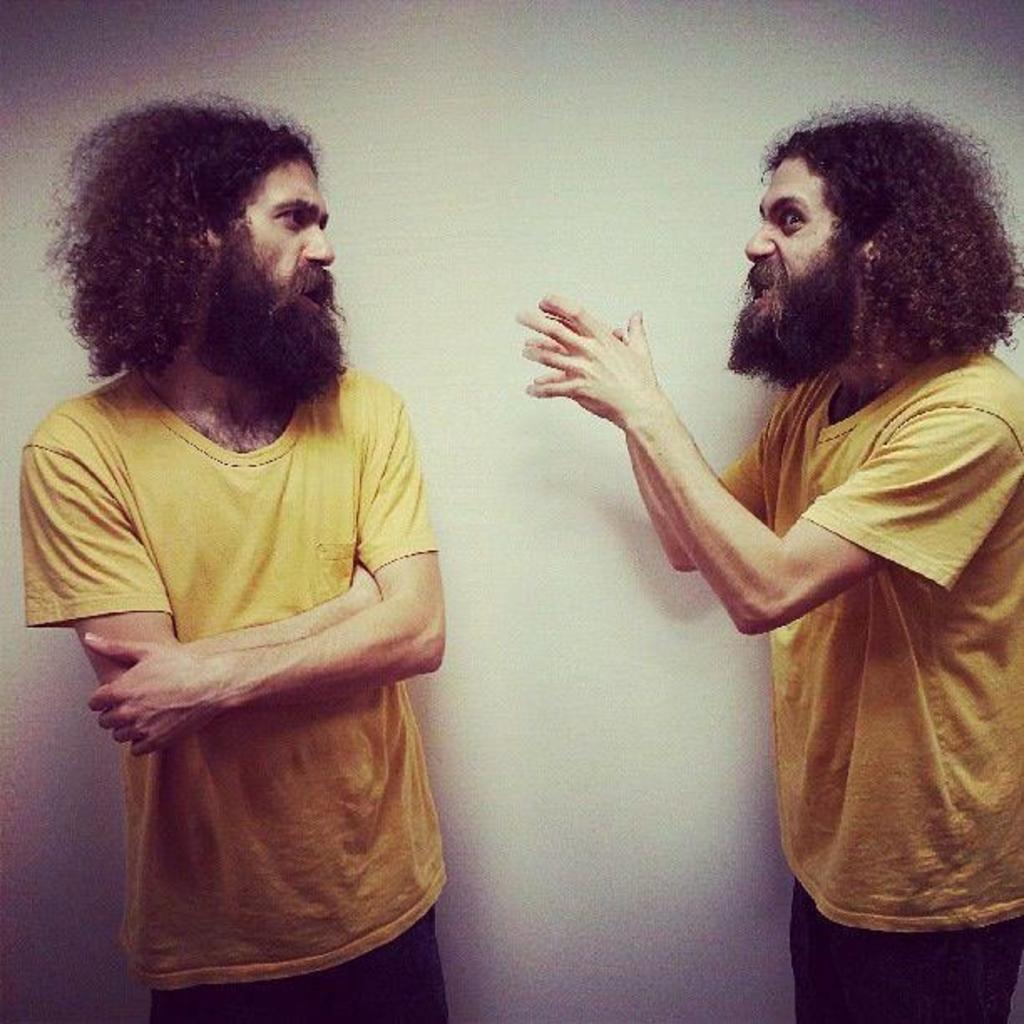 The Gaslamp Killer Brings Experimental Beats & Weirdness to The 1up Colfax 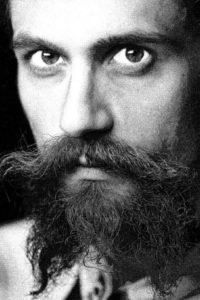 It’s ironic that The Gaslamp Killer acquired his name for killing the mood with his alternative beats when he would DJ parties and clubs in San Diego’s Gaslamp District –  and now fans turn out in masses to catch his sets, especially at little venues like our very own The 1up on Colfax. TheHundred Presents The Gaslamp Killer will be spinning his wacky, hip hop infused tracks in Denver this Wednesday, February 4, at 9pm (but you’ll probably want to get there early to get in a few games of skee ball). Mosis and Dealz Makes Beats will be opening.

If you purchase your tickets before midnight tonight, you’ll save $5 off of the $10 ticket price. Tickets are $15 the day of the show.

“I always felt drawn to party time ever since I was little. Any kind of opportunity; a wedding, bar mitzvah, holiday. Whatever kind of event that was going on in my little community in San Diego, if there was music, I was dancing. It’s just the way it was. I’ve always been into the energy and the happiness that it brings.”

The Gaslamp Killer’s sound fuses an exotic array of samples spanning a multitude of genres (funk, soul, hip hop, Dr. Dre, the Beatles, California psych, global influences, etc.) into an unforgettable electronic experience “with plenty of obscurity and bizarreness in-between.” After moving to LA in 2006, The Gaslamp Killer helped found the Low End Theory, which focused on bringing experimental “uncut beat-driven tracks” to its weekly parties. The Low End Theory has been voted one of LA’s best dance parties and even Prince himself has been spotted there getting his groove on to the underground hip hop and electronic jams. Thom Yorke and Erykah Badu have also made guest DJ appearances at the Low End Theory parties, helping to foster the creative community that the event has established.

The Gaslamp Killer has appeared at the Decibel Festival in Detroit, Voodoo Fest in New Orleans, Coachella in Indio, CA, the Austin Psych Fest and many others around the world. He is a member of the Brainfeeder record label, founded by Flying Lotus, and has also worked passionately as a producer, promotor and curator with various artists.