This Week in Food: Super Bowl Viewing Parties and More

The biggest football game of the year is upon us, and we have the low down on where you can eat and drink like a champ for the big game.

Although it’s not our beloved Broncos, we’ve found the spots in town where all you foodie football fans can go to watch the New England Patriots and the Seattle Seahawks battle it out on Sunday, February 1. Also if you’re celebrating at home check out our list of best game day beers.

The Soiled Dove Underground & The Tavern 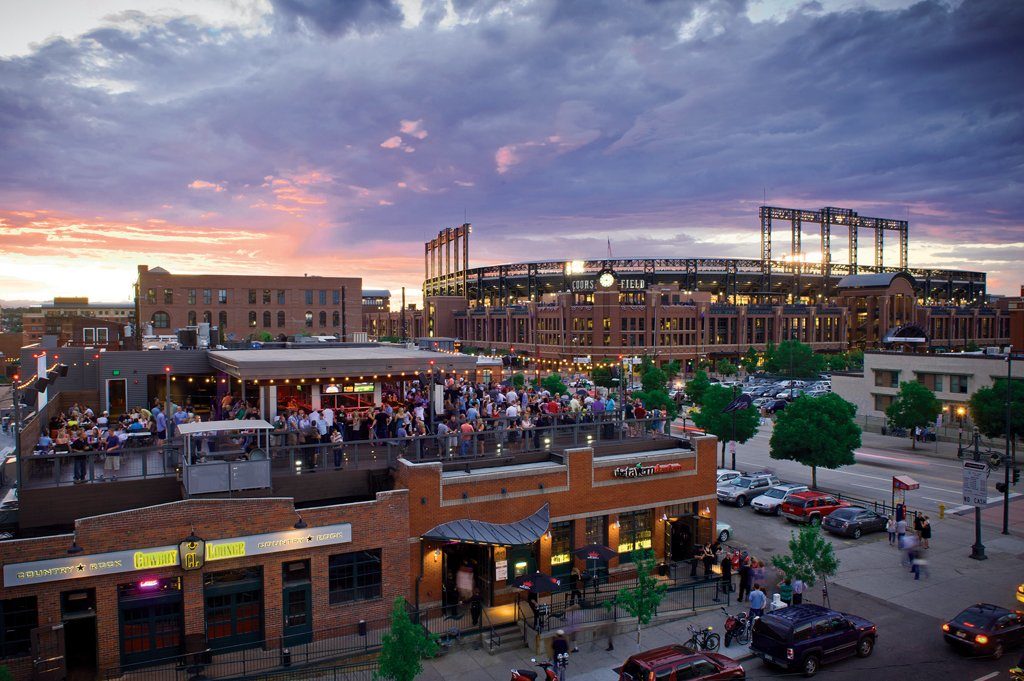 Photo courtesy of the Tavern 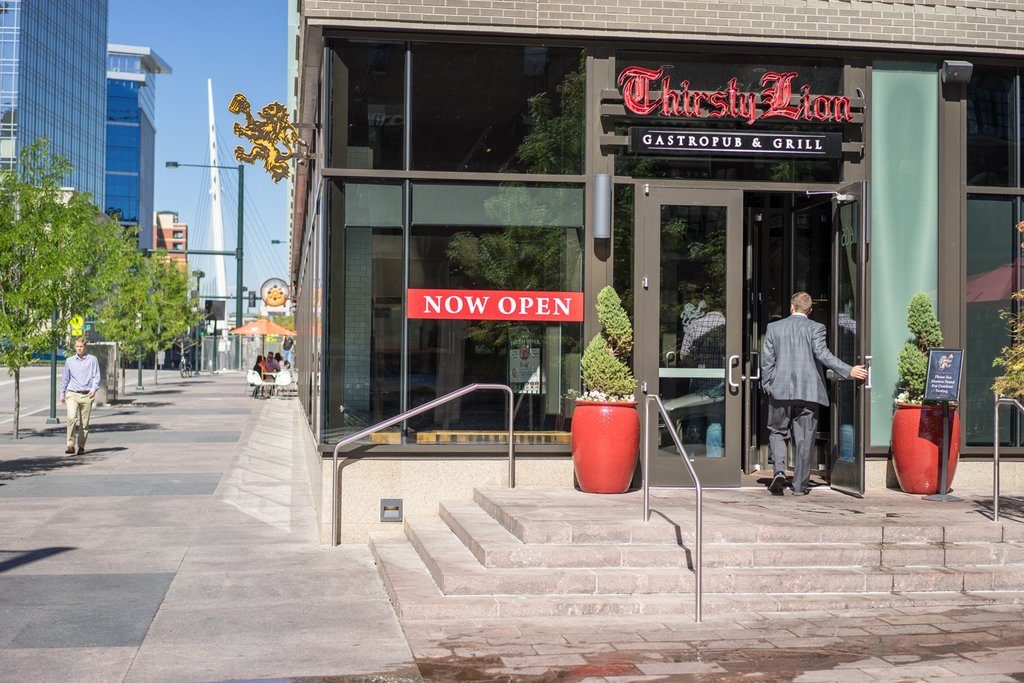 The Low Down: Head on down to this Union Station hot spot for a few happy hours featuring $4 well drinks, margaritas, featured pints and wine, and a $3.95-$5.95 food menu. With 52 different beers on tap, you’ll have everything you need to watch the big game.

The Low Down: Join one of Denver’s premier sports bars for a true sport environment– 60 HDTVs, 3 bars under one roof and plenty of beers on tap. Come in during the Super Bowl for $5 24 ounce Bud Light drafts, $4 Cuervo, and $4 Three Olives. Head over to the Blake Street Tavern website and enter to win a $250 Super Bowl bar tab. 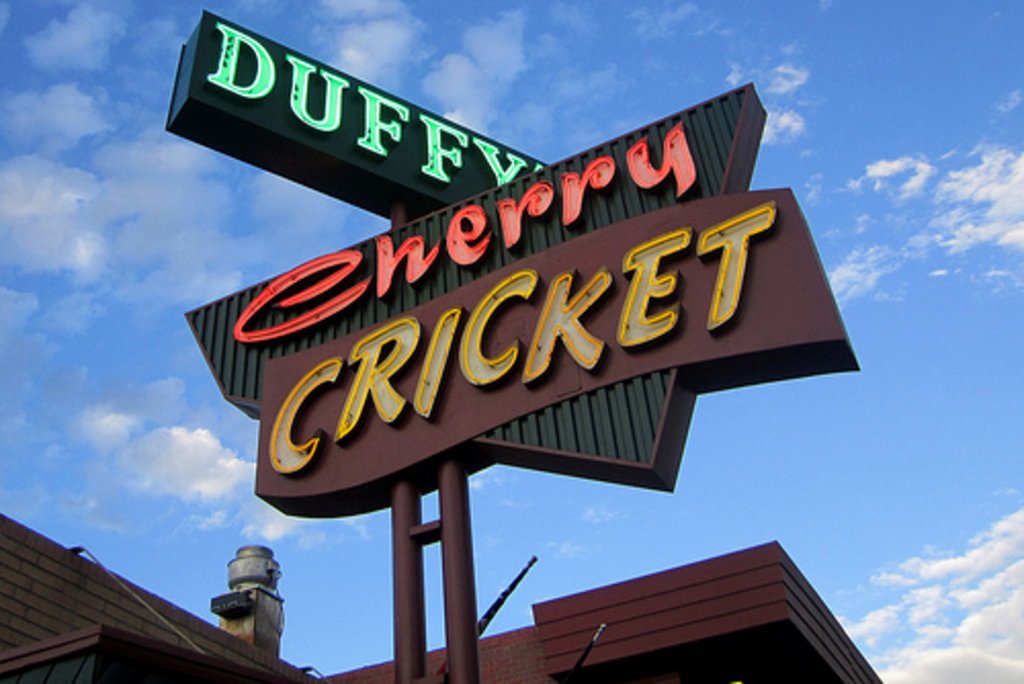 The Low Down: Burger lovers head on over to The Cherry Cricket, where the game will be on and the beer will be flowing with specials all day long. For $20 you can get a pitcher of Coors Light, 10 wings, Con Queso with chips. For wishful thinkers, get the “maybe next year” beer cocktail for only $5. 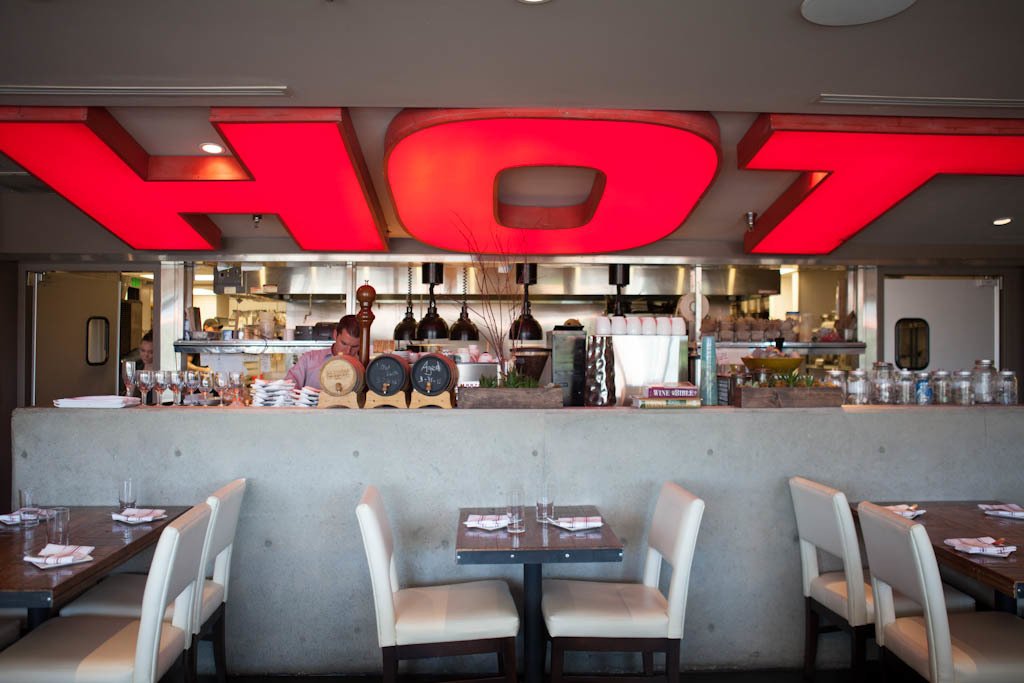 The Low Down: It’s not a football watch party unless there’s wings involved. Make your way to Central Bistro for some finger-lickin’ confit chicken wings. Choose between a delicious array of whisky glaze, honey mustard, barrel aged fresno hot sauce priced at 25 wings for $30, 50 for $55, 75 for $80, and so on, with price incentives if ordered before this Wednesday.

The Low Down: Join this South Broadway brewery as it celebrates its first year anniversary. This three day extended party will be themed differently each day and feature beer specials, including the release of a pilot batch of a high ABV (>20%) beer called “Cat Sabbath.” In the spirit of Super Bowl Sunday, there will be growler discounts on Sunday. An event definitely worth checking out for all the beer aficionados out there.

The Low Down: It’s the second annual Northwest beer and wine fest at The Oriental Theatre this weekend, and there’s plenty to go around. Enjoy generous beer and wine samples from over 15 local breweries and wineries, while a battle of bands takes place on stage. The annual beer and wine fest will benefit North High School and Skinner Middle School. The event sold out last year, so don’t hesitate to get your tickets ASAP. 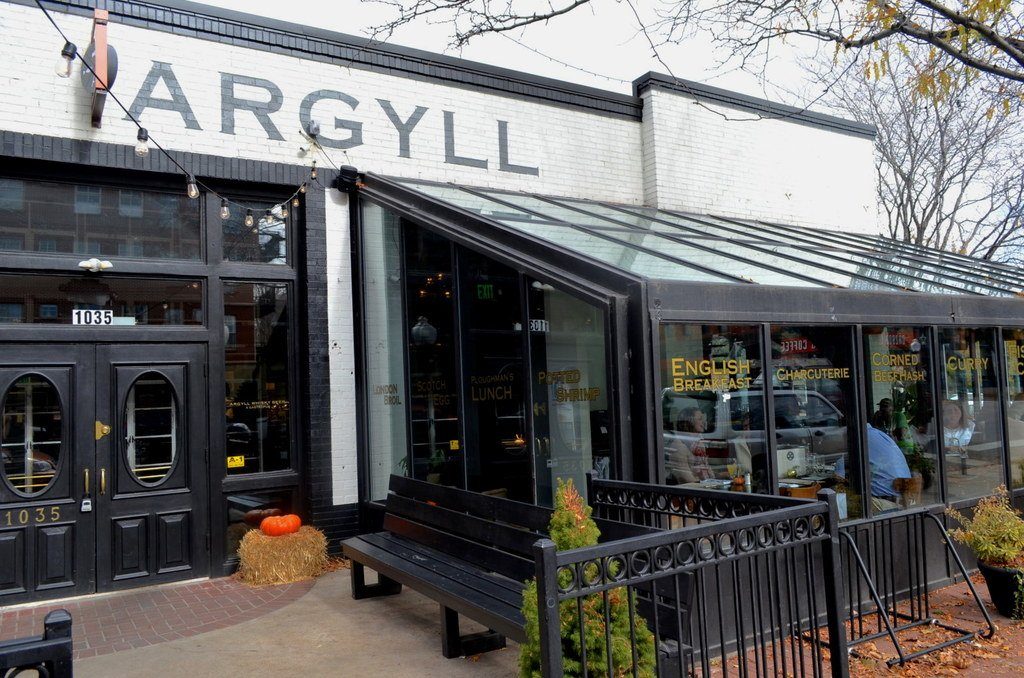 The Low Down: There’s no reason to cry over spilled cocktail. Have no fear that Argyll Whisky Beer will be taking the ever-so popular Snow Cap cocktail off the menu, you’ll still be able to order the wintery drink made with Argyll’s single barrel Buffalo Trace, house made holiday simple syrup, finished with dry-shaken egg whites and garnished with swirls of benedictine. Or on any given snowy day, enjoy Obsidian stouts for only $3.