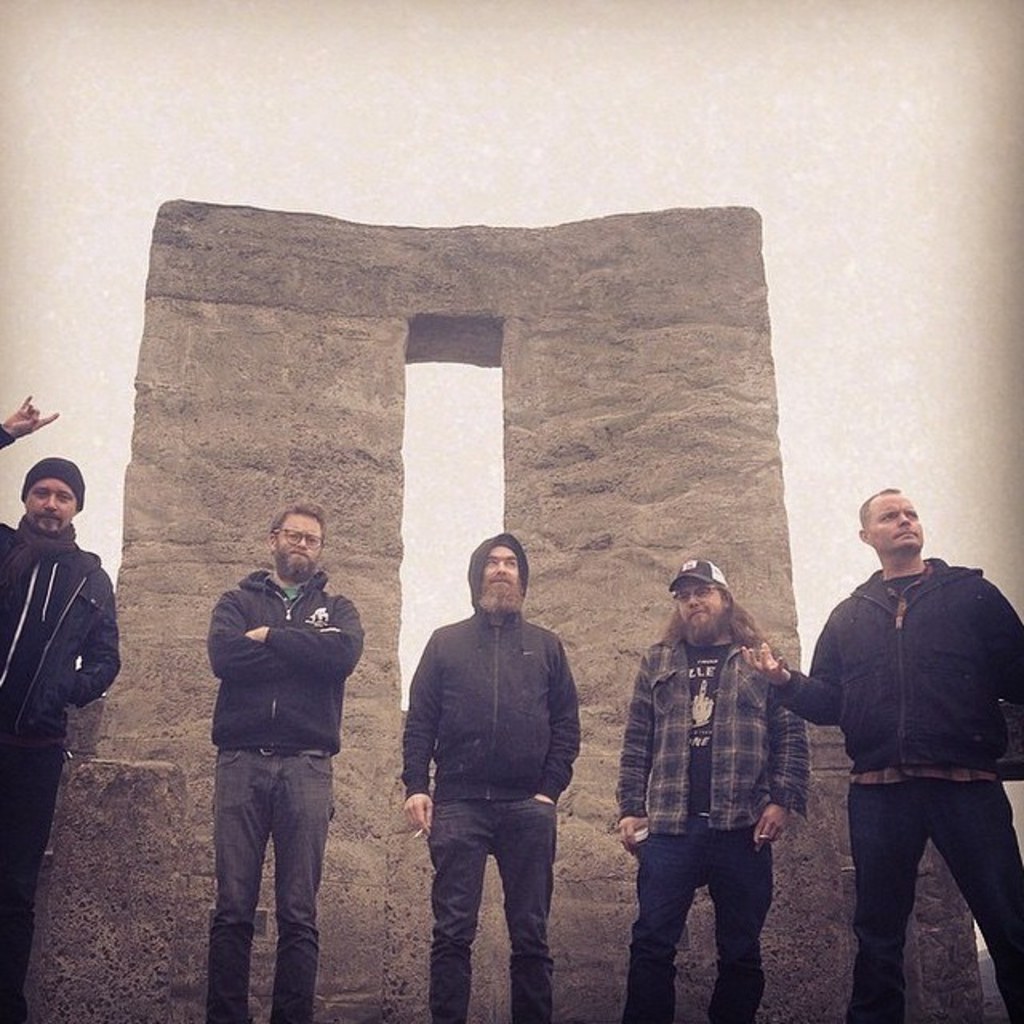 Addison Herron-WheelerJanuary 28, 2015
303 MagazineConcerts3 min read
3 min read
The final week of January has a lot to offer to the grim void that is Denver in the winter (with the exception of the weather this week), from technical greats Periphery to party greats Red Fang to a D.I.Y. local show at Mutiny Information Cafe. Come on out if you can–these are some once-in-a-lifetime opportunities and Metal Meltdown has them for you all in one place! 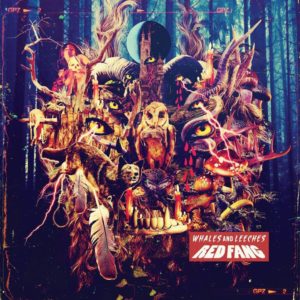 This Thursday, Summit Music Hall will be graced by Red Fang, the fun-loving metal group who combine creativity and brutality with all-out partying. The group has released some seriously heavy albums, Red Fang, Murder the Mountains and Whales and Leeches. While sound-wise fans of Mastodon might dig this group, comparing the two is not fair, as there is so much talent and unique energy in Red Fang’s approach to metal. They will be joined by Early Man, another hard-hitting, straightforward rock group. 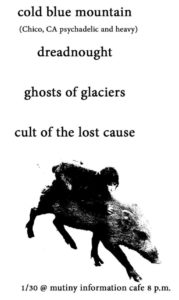 Cold Blue Mountain, a heavy psych band from California, are coming to town this Friday for a special show at Mutiny Information Cafe. They will be joined by local half-female prog act Dreadnought, instrumental black/prog metalers Ghosts of Glaciers from here and locals Cult of the Lost Cause. Mutiny is a tight squeeze and they don’t serve drinks, save coffee, but you can always take a walk down South Broadway to Trve to keep your metal vibe going for the evening between bands.

Who: Cold Blue Mountain, Dreadnought, Ghosts of Glaciers, Cult of the Lost Cause

Cost: These shows usually ask for a five dollar donation 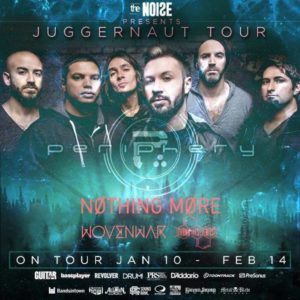 Progressive metal juggernauts Periphery just released their massive double album, appropriately titled, Juggernaut, yesterday. And this Saturday, they’ll be performing at Summit Music Hall, bringing the groove to the metal masses of Denver. This show is worth catching not only for Periphery but also for Wovenwar, who, in case you haven’t heard, is the band the ex-members of As I Lay Dying formed after their frontman was sent to prison, and this show marks their first time performing in Denver. This is definitely a must-catch show, and tickets are selling out fast, so get them while you can!
Who: Periphery, Nothing More, Wovenwar, Thank You Scientist
Doors: 6:00 PM
Cost: $17 in advance, $20 the day of
By Addison Herron-Wheeler and Aaron Lambert
Have some metal news to share? Email [email protected] with all inquires.