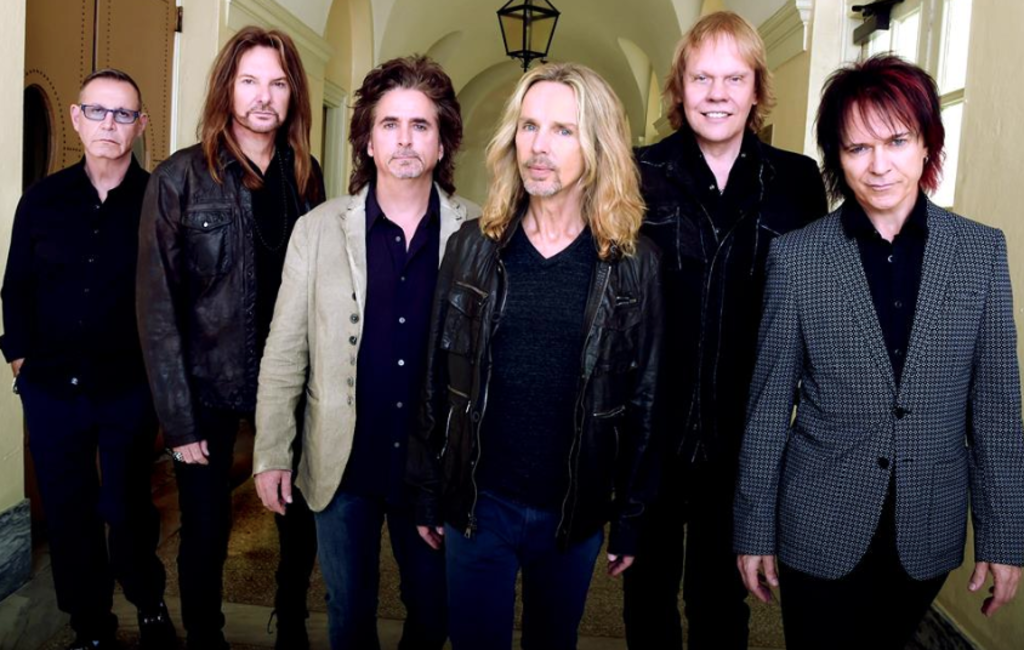 The Get Down: More Than Styx and Bones

This week is packed with versatility. From renowned hip-hop to aggressive indie rock to electronic pop, 303 Magazine’s Get Down has a menu to please all. We’ve made sure to include a plethora of decades, contributing to this week’s diverse list. If you’ve been experiencing a great musical 2015, let us help continue the trend with our recommendations. 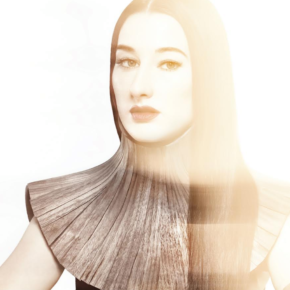 As the sole member of Zola Jesus, Nika Roza Danilova offers an ominous, dark allure for listeners. With a background in opera, Danilova provides resonant vocals to emphasize her haunting melodies. Her most recent album, Taiga, boasts ethereal, ambient sounds mixed with catchy, yet enigmatic beats. Once only popular as an underground sensation, Zola Jesus has now gained some well-deserved acknowledgement. Her album, Conatus was featured in the Billboard 200, propelling her onto the main music scene and into the electronic genre. Check out “Dangerous Days,” one of her most popular songs from her most recent album below. 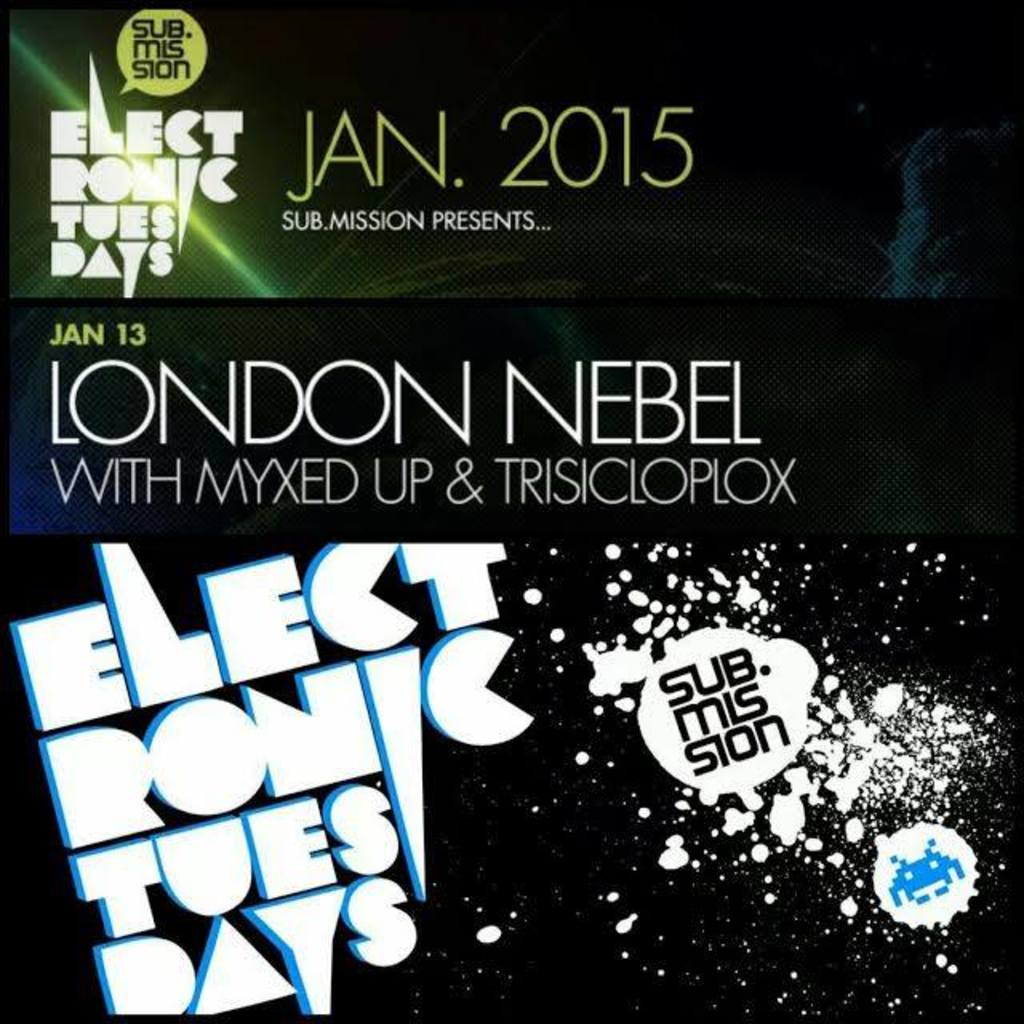 As part of their ongoing weekly concert series highlighting electronic artists, Cervantes Masterpiece Ballroom is hosting another edition of Electronic Tuesdays featuring The Greys, London Nebel, Myxed Up and Trisicloplox. The Greys hail from Bristol in the UK and specialize in bass music and dubstep, and they’re sure to meet the needs of heavy bass addicts. Electronic music fans don’t want to miss this one, especially if you’re on the hunt for new artists to jam out to. Plus, if you’re an over-21 female who gets a ticket before 9 p.m., you get in for free, so there’s really no reason for you not to go! *written by Aaron Lambert 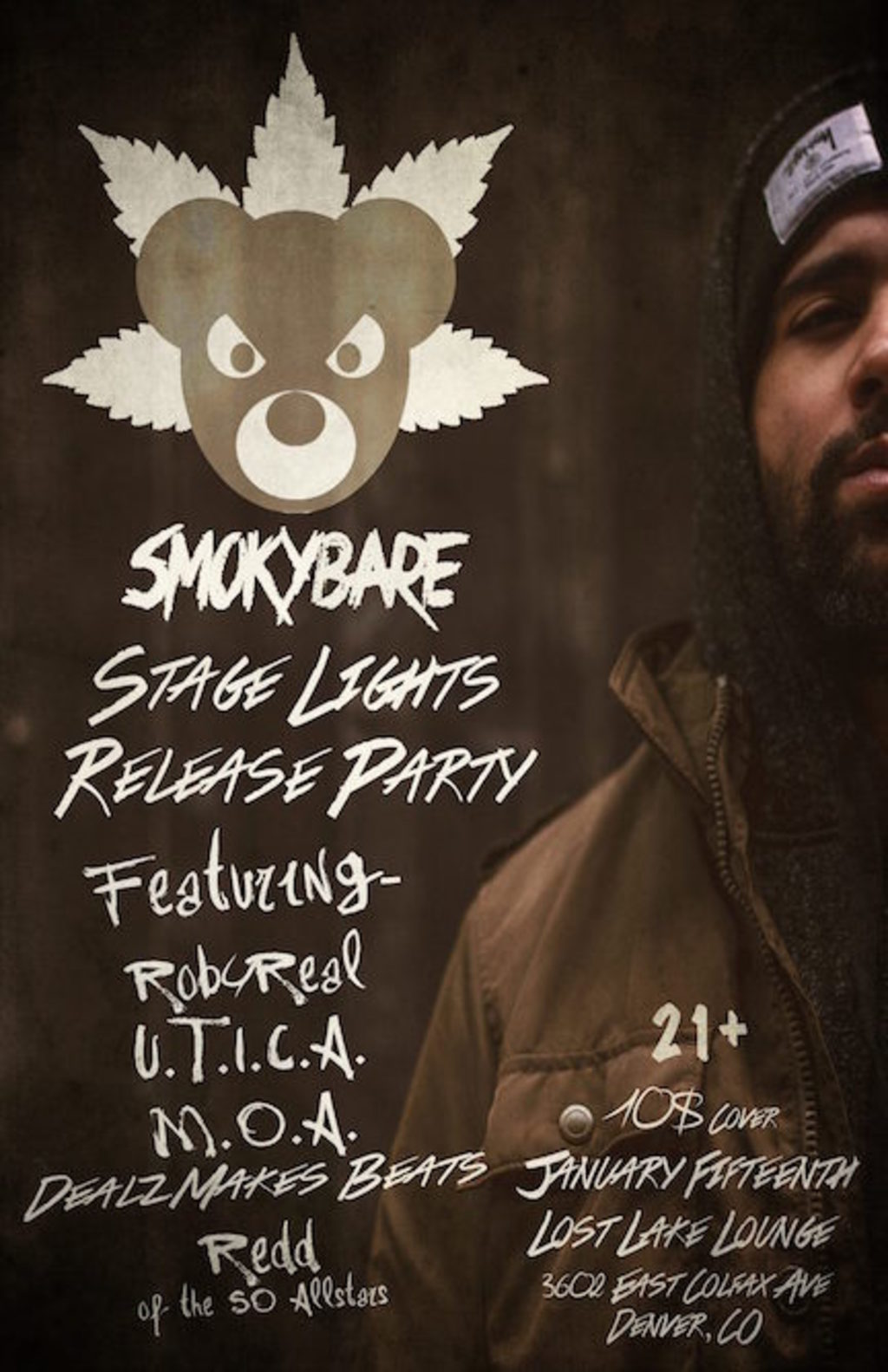 Local hip-hot artist Smoky Bare is celebrating the release of his brand new EP, “Stage Lights”, this Thursday at the Lost Lake Lounge. Check this show out if you like forward-thinking rap and have an affinity for the ganja. Smoky Bare, Rob4Real, U.T.I.C.A., M.O.A., Dealz Makes Beats will hit the stage at Lost Lake beginning at 8 p.m. Cost is $10 for this awesome show! *written by Aaron Lambert 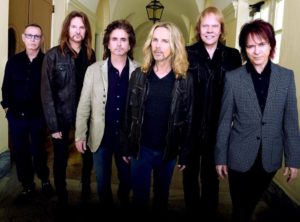 These rock veterans have graced the Billboard charts on various occasions. Formed in 1970 Chicago, the group experienced various name changes and added members James “JY” Young and John Curulewski to join original members, Chuck and John Panozzo. The final name, “Styx,” was derived from the Greek mythological river running through the dead within the underworld. The group gained major popularity with their first substantial hit, “Lady,” released on their second album, but finally gaining significant recognition in 1974. Now, these music legends are a household name, beloved and renowned. Check out one of their most recognizable songs, “Renegade.” 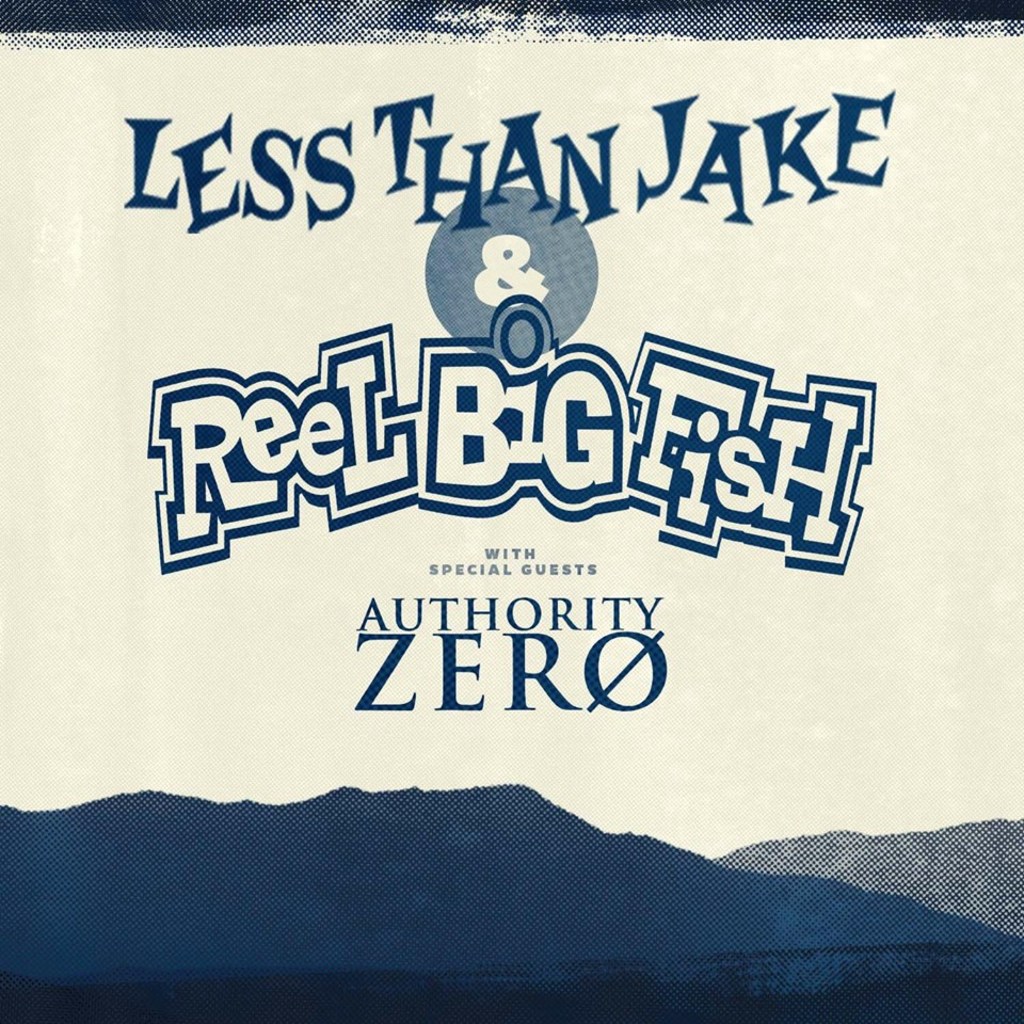 Ska-punk maestros Reel Big Fish and Less Than Jake have teamed up for a co-headlining tour that kicks off at The Ogden Theatre this Thursday. If you’re one of those poor souls who thought ska died in the ’90s, think again! This beloved style of music is still alive and very well, and this show is very close to selling out. You don’t wanna miss this one; ska shows are always a good time, especially when they’re headlined by Reel Big Fish! Show starts at 6:30 p.m. and tickets are $25 on the day of. *written by Aaron Lambert 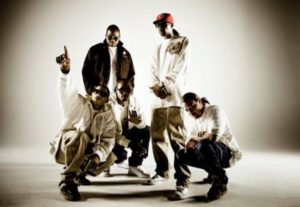 This is one concert not to miss, as it will be Bone Thugs-N-Harmony’s last time touring together.  Originally based in Cleveland, Ohio, this hip-hop group dominated both the 90s and the 2000s with their signature lyrical velocity and ability to incorporate both “old school” rap and a more modern sound into their songs. The rap quintet originally consisted of members Krayzie Bone, Layzie Bone, Bizzy Bone, Wish Bone and Flesh-n-Bone, releasing their debut album, Faces of Death in 1993. Now, inspired by Wu Tang Clan’s last album, Bone Thugs-N-Harmony will release a single copy of their final album, available for $1 million or more. Check out their raps below. 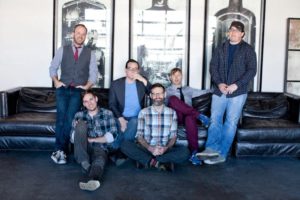 Want to support a local Denver artist? We’ve got one for you: Instant Empire. This indie-rock band formed in 2010 and has been creating a sound similar to that of The National and Bright Eyes. The groups melodic combinations, clean electric guitar, understated synth rhythms and dance-worthy beats contribute to their progressive vibe. The band’s strong of recent music has a rich sound accompanied by Scotty Saunders’ easily recognizable vocals. Check out their stuff below. 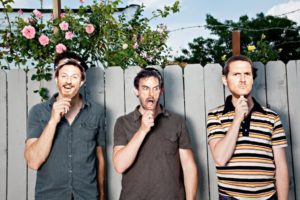 It’s difficult to view a satellite and not think “Guster.” This band’s top hit, “Satellite” sky-rocketed them to such great heights of well, a satellite. Guster can be heard in feature films, making their way into every media outlet and gaining quite the following. Originally called “Gus,” the group began with only three members at Tufts University, focusing on acoustic music.  Since then, their sound has evolved, embracing a more indie pop sound as well as indie rock. The group has graced 2015 with a new album, Evermotion. Start the year off on a good note (literally) and have a listen to one of their new songs, “Long Night,” below. Alongside Guster will be openers Kishi Bashi, the project of violinist Kaoru Ishibashi, known for helping to found Jupiter one and collaborating with of Montreal. Kishi Bashi was named one NPR’s “Best New Artist of the Year” in 2012.