Bigger, badder, and louder than ever. When asked to pick one word to describe the 16th Street Mall firework show for the 2015 New Year, lead pyrotechnic Jim Burnett just said, “Hot.” Two rooftops along the mall will be holding 15,000 fireworks in total. Below is a sneak peek on the rooftop of the Sheraton Downtown. This spot is home to half of the fireworks for the chilly, New Years eve event put on by the Denver Partnership. The weather might be cold, but the show will be fire. 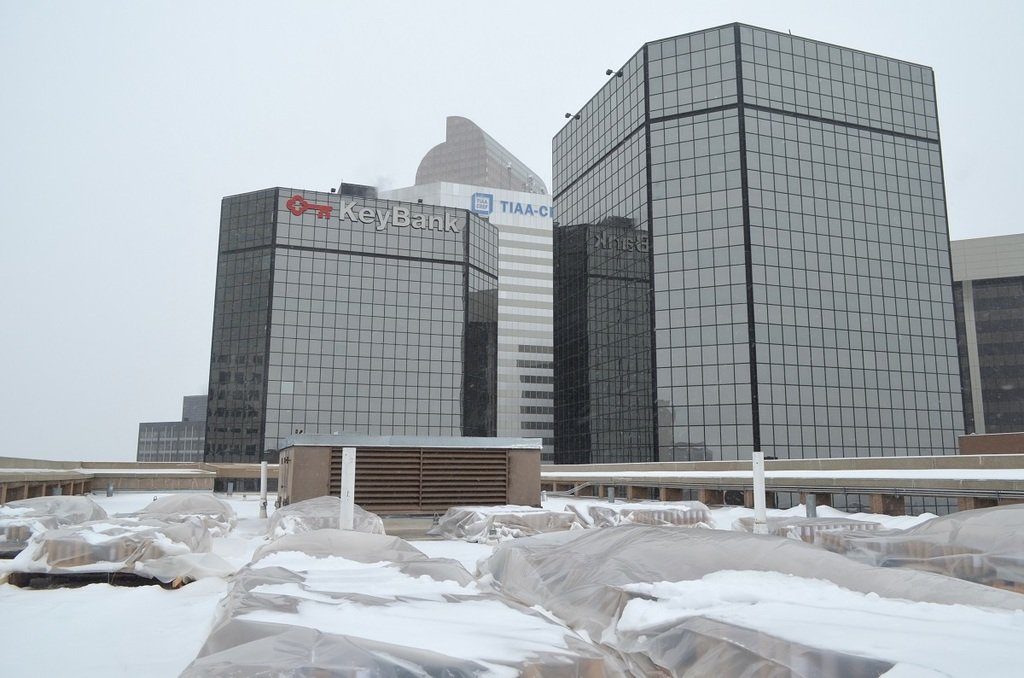 You will be able to view the show from anywhere along the mall. This includes Union Station, quickly turning into a bustling spot to be for the night! The firework show is bigger and “hotter”, so to speak, because each show was condensed down to a short but sweet 8 minute firework spectacular. Compared to previous years the show will bring the heat, it will be loud, the fireworks more packed together. As Burnett,  president of Western Enterprises, the pyrotechnic company in charge of the NYE Fireworks Downtown, said it best, “We’re gonna wake the neighbors up.” 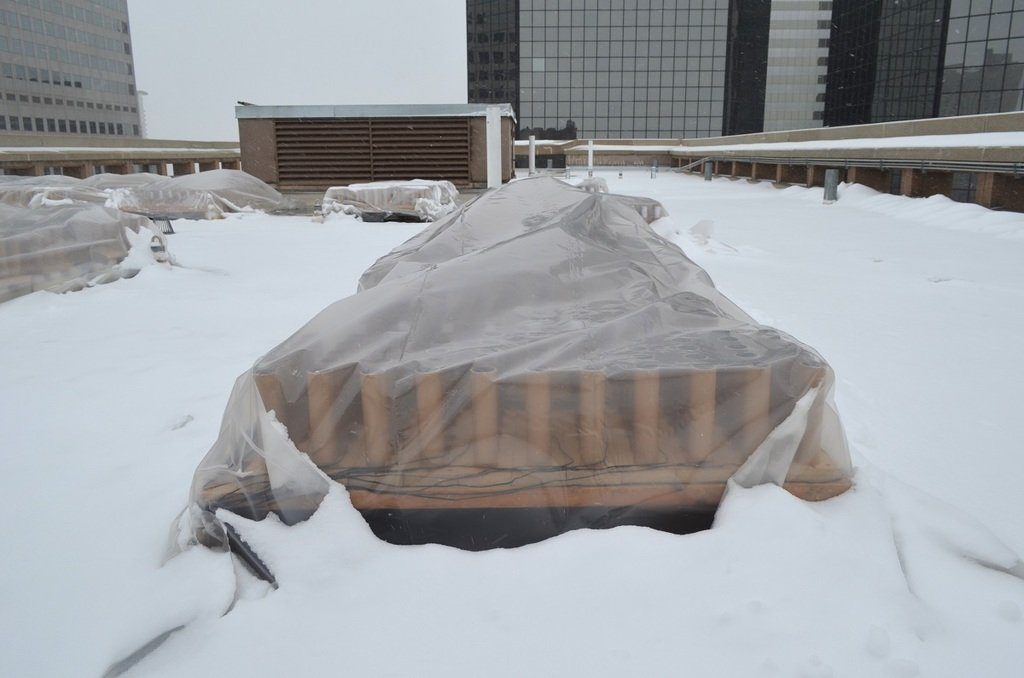 They have DJ’s lining the mall, to create the feel of an outdoor dance party. The DJ’s music will be synchronized to the firework show when they are ready to begin at 9pm and midnight. Get around Denver safely as RTD Lightrail and Bus systems are offering free rides from 7pm-6am. 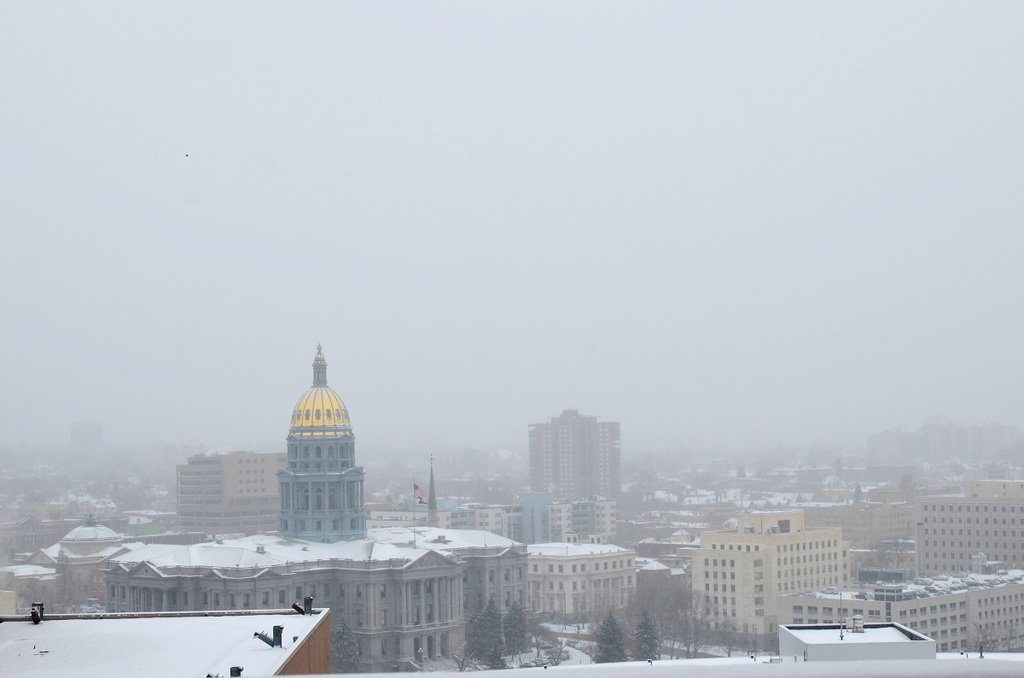 It will be a true sight to behold. Initiations by Mayor Michael B. Hancock will kick off the show. To protect from the elements, the team made sure to cover and seal each of the firework stands to the roof. A chilling -11 degrees on the big night won’t stop the celebration.

The second location for fireworks is undisclosed, but Jim did mention it being located at 16th and Champa. It will work like a mirror image of the fireworks coming from the Sheraton roof. The result? A stunning, 360 degree firework experience to end the year. 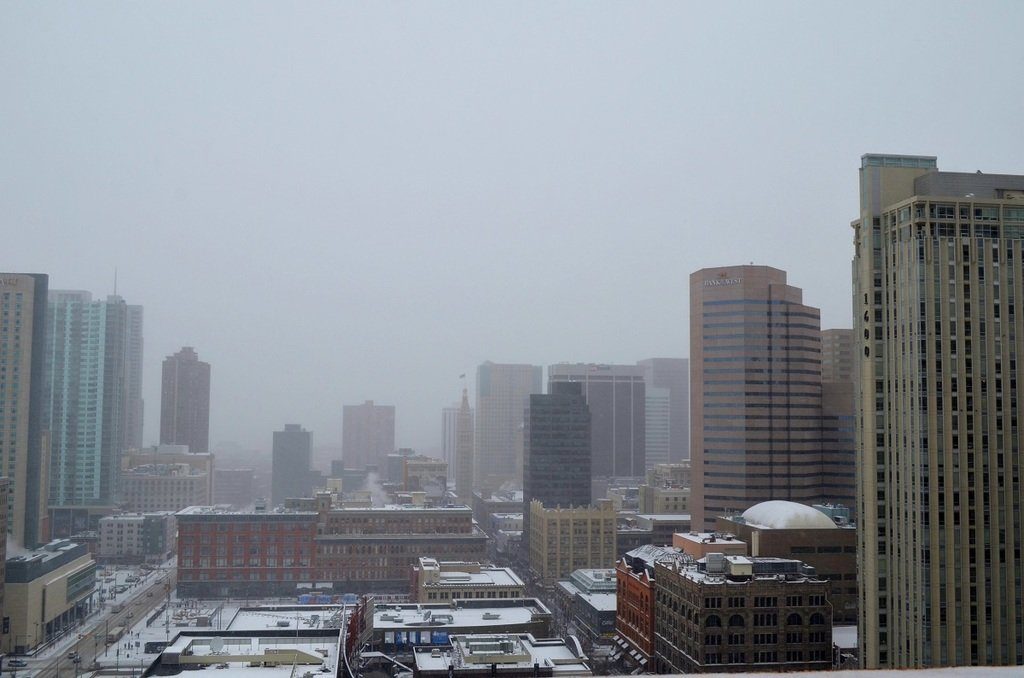 Catch the firework show yourself along 16th Street Mall December 31st at 9pm & midnight! Have a safe, warm and happy New Year, Denver! Look for photos from the 16th Street Mall Firework Show on our Instagram!