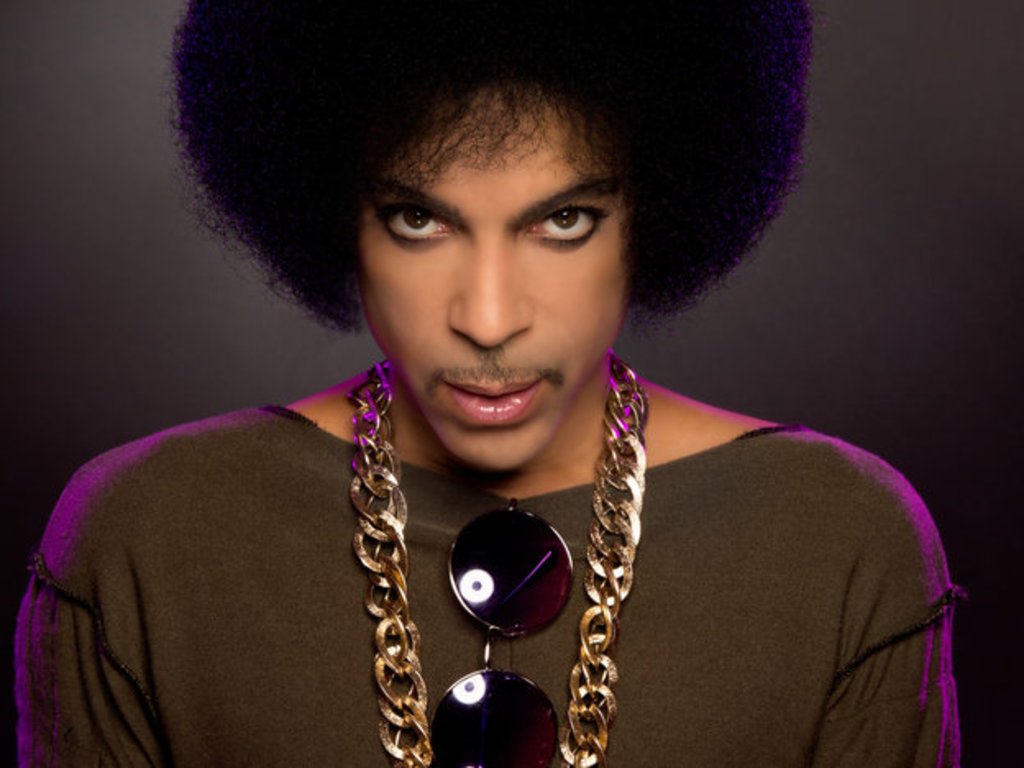 This Week In Music: Halloween’s Best, Beats In The Sky, and… Nickelback

With the aftermath of Halloween, the music scene is buzzing with the hottest costumes, performances, and announcements. From Funk to Nickelback, there is plenty to share. 303 Magazine has the inside-scoop on the latest need-to-know music news of the past week and previous Halloween weekend. 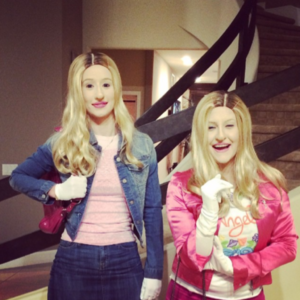 After publicly being compared to one of the Wayans Brothers in “White Chicks” by Snoop Dogg on Twitter, Iggy Azalea actually decided to dress up as one of the characters from the movie for Halloween. Other than the fact that, oddly enough, she could indeed be mistaken for Marlon Wayans in his white-chick garb, Azalea made a grand statement in response to Snoop Dogg’s comment without even saying a word. Hey, who doesn’t like this movie? All Azalea needed was a white swan dress outfit change, and she’d be golden. . .well, white.

Another costume that triumphed this year was that of Queen Bey. Beyonce transformed into the Mexican painter,  Frida Kahlo. The look was completed with a tropical head-piece, dangling earrings, a floral dress, and spot-on makeup. Unfortunately, the unibrow was nowhere to be found. Beyonce also impressed the Halloween scene with her previous costume, dressing up as Janet Jackson. Her daughter, Blue Ivy, was involved in the action, dressing as Michael Jackson to make for the most adorable mother-daughter Halloween combo of 2014. 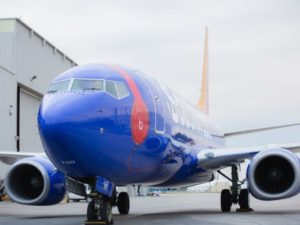 Tired of listening to lame, generic music on your three-hour flight? Need a pick-me-up after sitting forever? No fear! This week,  Southwest Airlines have announced their partnership with Beats Music. The deal allows Southwest fliers to stream playlists through their wi-fi devices. In addition, Southwest customers can stream live television, as well as on-demand content.  The airline has even designed a plane to look as if it is wearing headphones. Cute, we know. Southwest also has scheduled a live performance by Cobra Starship and Elephant Revival on two different flights; one flight from Dallas to Chicago, and the other from Portland to Denver. Anyone feel like flying?

The typical SNL performance consists of two, three to four-minute songs, split by various skits. However, when the renowned Prince performs, he delivers an experience. The Purple One graced the SNL stage with an eight-minute extravaganza consisting of four new songs from his newest album, PLECTRUMELECTRUM. Wearing three-lens sunglasses, Prince delivered a funkified show. His rocking guitar solos seamlessly transitioned into sensual melodies, showcasing his versatile styles and transforming the small SNL stage into a full-blown rock concert. Ending the performance with a bow and a grin, a remarkable Prince wowed the nation and proved his staying-power. Check out the entire performance on SNL’s site,  here.

Look at this photograph! Look at it! Are you laughing? Well, don’t because this is serious, people. Nickelback announced this week that they will be playing at Red Rocks Amphitheater on July 7. Target sells inexpensive ear plugs, if you were wondering at this very moment. No reason.

In all seriousness, as much grief as this band gets, they have sold a total of 50 million albums worldwide and broke a Billboard record for the most number 1 songs on the Adult Pop Song chart. As much as Americans claim to “hate” Nickelback, they are very much so, publicly adored.

So go to the show, wear your Nickelback t-shirt proudly, sing along to every single song. Just remember, if you purchase a ticket to see this band and want a refund, you aren’t getting that nickel-back.

Yet another Halloween happening this past week took place at the MGM Grand Garden Arena in Las Vegas. Phish played a mind-blowing, five-hour show to celebrate All Hallows’ Eve. The setting was Halloween-themed, staged in front of cemetery gates. The band’s performance included sound effects, narration, and covers. Original songs of Phish were also played, but the entire show seemed to wear a “costume,” straying from the usual Phish performance set. The oddest aspect of this performance was the specific musical material Phish decided to cover this year. “Chilling, Thrilling Sounds of the Haunted House,” was an album released by Disneyland Records in 1964, consisting of sound effects. This was a truly Halloween-conscious choice. No matter the cover, Phish always delivers with a fantastically virtuosic show.

Funk fans are pulling a “Martha and the Vandellas,” and “dancing in the street” this week. Why? Lettuce and Colorado’s own, The Motet, have announced a summer show on June 5! The two bands will be hitting up Red Rocks to provide the most intense ear-gasm to all funk-lovers in Colorado. Formed over ten years ago, The Motet uses spontaneous, improvisational technique to draw an audience and create a unique experience with each show they perform. As for Lettuce, they’ve been dominating the Funk scene for twenty years now. Tickets for the show are available today, so don’t miss out! You can get them here.