This Week in Fashion: Nasty Gal, Dior in SoHo and more

This week in fashion is all about America. From New York to L.A., there’s a lot to catch up on.

In New York Dior opened up its beautiful SoHo boutique on Greene Street which combines art with fashion. Ralph Rucci left his infamous fashion house leaving its future to be undecided. Across the coast in L.A. Nasty Gal opened up a large flagship store on Melrose Avenue, the first of many Nasty Gal stores to come. Then in the sweet south Solange Knowles married hubby Alan Ferguson in a sleek, nontraditional, white look. Catch up and get on top of this weeks fashion news by viewing This Week in Fashion by 303 Magazine.

This Week in Fashion: Ralph Rucci, Dior in SoHo, and Solange Knowles Wedding

Ralph Rucci, American fashion designer, has left the fashion house in which he founded. Rucci, born and raised in Philadelphia, held a degree in psychology before studying at the Fashion Institute of New York. He then studied under infamous designers such as Halston and Balenciaga before opening up his own fashion house. Then in 1994 he launched the line Chado Ralph Rucci, which is his most famous yet. Now in 2014 he is leaving his namesake house. In a recent interview he stated his reason for leaving: “I needed to take a step into the future to put perspective in the past so I can redo the future.” We are deeply saddened by this news but wish Rucci his best in the future. Who knows, he end up back at the Ralph Rucci house sooner than later.

Dior Opens up Shop in SoHo 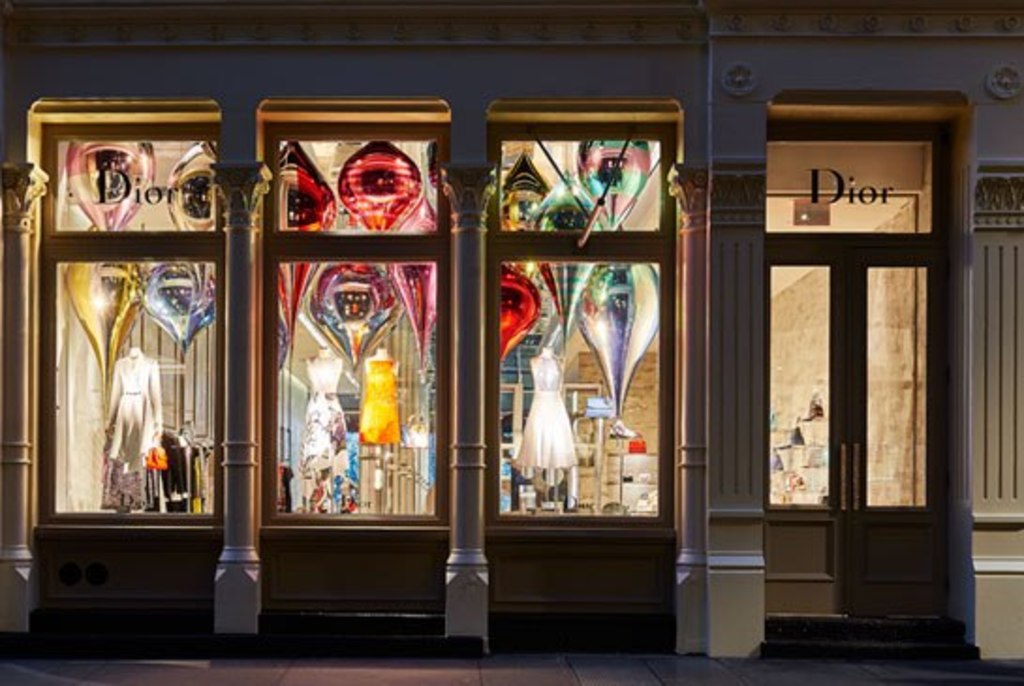 A beautiful new Dior shop has showed up on the streets of Manhattan. The new flagship store is extreamely edgy for Dior, but when in New York you have to go big or go home. The new building is full of artistic influences from its silver painted columns to the walls filled with contemporary art. Located at 105 Greene Street this new building has so much to offer. The store, inspired heavily by art, even features a video instillation by artist Yoram on the back wall. Not only is it in a great neighborhood but the fresh flagship store has an exclusive bag that you will only find there. Made of calfskin with a crocodile detail pocket, this exclusive bag was created to celebrate the new boutique. 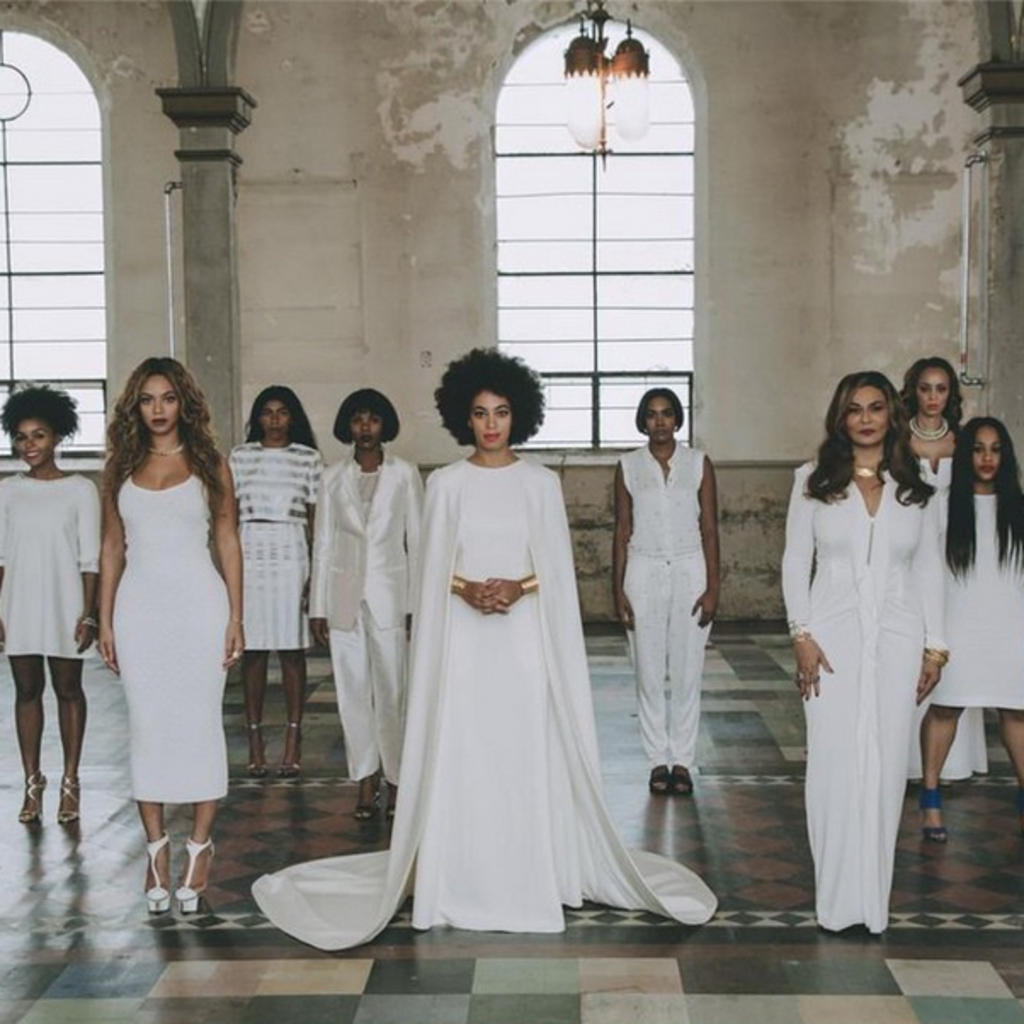 We’re sure you’ve heard the news by now but if not, Solange Knowles has finally tied the knot and she did it in style. She married Alan Ferguson in New Orleans in front of 100 guests. Sticking to her style of a non-traditional theme, the two entered in riding white bicycles. Solange wore two outfits throughout the entire wedding. We first saw a look that only Solange could rock: a low-cut white jumpsuit complete with a cape. She then switched to a white gown created by well-known designer, Humberto Leon, who is famous for his part in the Kenzo label. Reports indicated that the entire ceremony was full of fun and love. We wish we were there to see it all for ourselves but the invitation must have gotten lost in the mail.

The very popular online store Nasty Gal finally has a home right in the heart of L.A. The store opened on November 21 and garnered a very successful grand opening. Celebrities such as Charlize Theron and Azealia Banks helped kick off this historic opening. The store has a very retro, yet futuristic look to it, which perfectly explains the Nasty Gal customer. Located at 8115 Melrose Avenue the store is hoping to be extremely successful in hopes of opening many more stores around the globe.