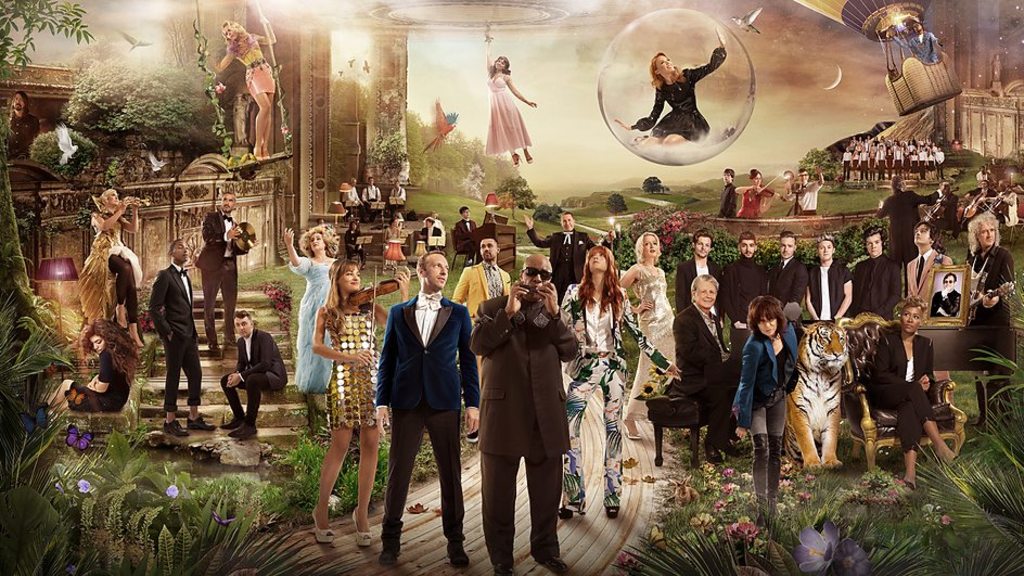 This week was an interesting one in the music world, to say the least. From Beyoncé’s Houston Radio takeover, to Crystal Castles’ break up, to an all-star Beach Boys cover released by BBC Music, the first full week of October was definitely not a dull one for music lovers across the board. 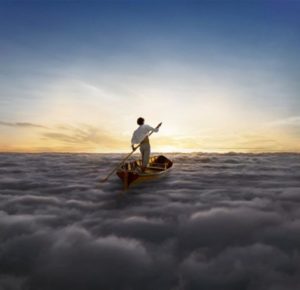 Sad news for music fans everywhere: this time around we might be saying goodbye to the legend that is Pink Floyd for good. Speaking to BBC 6 Music’s Matt Everitt, Pink Floyd’s guitarist and singer David Gilmour has said he is “pretty certain” the band’s latest album, The Endless River, will be their final LP. The record is a tribute to Pink Floyd’s keyboard player Rick Wright, who died in 2008. It will be released in November and will include material recorded by Wright before his death.

The Beyoncé takeover is real, people. Houston radio station News92 FM officially closed down on Tuesday, letting go of 47 staff members after a long financial struggle, only to reboot with an around-the-clock, ad-free dedication to everyone’s beloved pop star/queen of the world, Houston-bred Beyoncé. Listeners will no longer hear news reports, traffic updates and weather forecasts, but instead will be graced with non-stop Queen B tunes, all day, every day.

Of course, that’s not the only time Beyoncé made this news this week. Beyoncé reminded us who’s boss yet again this week, releasing the video for the remix to her feminist anthem, Flawless, featuring Nicki Minaj. 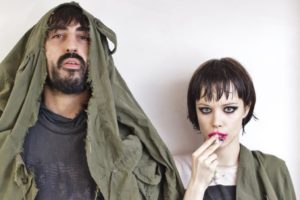 Alice Glass, one-half of Canadian experimental-electronic band Crystal Castles, has announced on Facebook that she is leaving the band. Said Glass in her post:

“I am leaving Crystal Castles.
My art and my self-expression in any form has always been an attempt towards sincerity, honesty, and empathy for others.
For a multitude of reasons both professional and personal I no longer feel that this is possible within CC.
Although this is the end of the band, I hope my fans will embrace me as a solo artist in the same way they have embraced Crystal Castles.”

However, Glass’s departure from Crystal Castles doesn’t necessarily mark the end for the band, so don’t get too upset if you’re a fan. In an interview with NME, the band’s manager hinted that Crystal Castles may go on without Glass. “There will be twists and turns ahead for Crystal Castles, I wouldn’t bury the dead just yet!”

The cover was commissioned to celebrate the launch of BBC Music, which is described by the BBC as “an ambitious wave of new programs, innovative partnerships and ground-breaking music initiatives that amount to the BBC’s strongest commitment to music in 30 years,” according to The Guardian. It will be released as a charity single to benefit BBC’s Children in Need program. Watch the incredible video below, featuring the surreal combination of musical stars.

The Rock and Roll Hall of Fame has announced nominees for the 2015 induction, including Green Day, Kraftwerk, N.W.A., Nine Inch Nails, Lou Reed, The Smiths, and others. In order to be eligible for induction, artists need to have released their first single or album 25 years ago (no later than 1989). You can cast your vote at the Rock and Roll Hall of Fame’s website. The top five artists selected by the public will make up a “fan’s ballot” that will be included with other votes internationally. Inductees will be announced in December. Check out the list below: