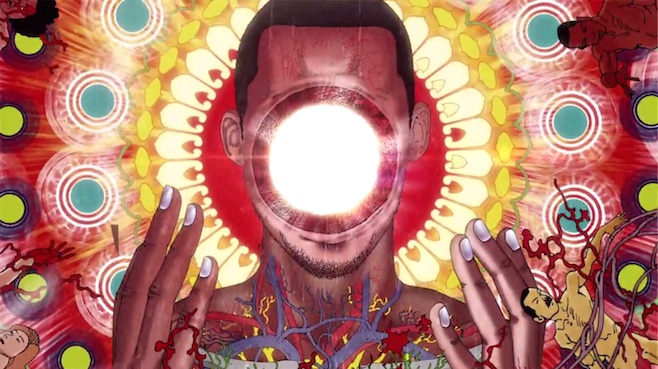 This week in music brings a slew of new releases from a few of our favorite artists, some sad news for a legendary rock band, and major legal drama for an EDM trio.

Two of hip-hop’s most authentic talents collaborate on a new track off of Flying Lotus’ highly anticipated album, You’re Dead!, which is to be released in the coming week. Despite the morbid-ish album name, this highly symbolic video, directed by music video master-director Hiro Murai, focuses on joy, innocence and triumph over death.

The visuals begin somberly enough, with the camera slowly exploring a church where we witness a funeral for two children, a boy and a girl. Soon though, both open their eyes and stand up from their caskets. The pair dances out of the church and into the sunlight to the chorus of Lamar’s “you’ll never ever catch me.”

The video release succeeds on a thematic level by evoking a certain hopefulness regarding the afterlife, but also succeeds on a marketing level by continuing to pique audience’s interest in FlyLo’s forthcoming album.

Watch the full video below.

Prince decided that this week he wanted to make a dramatic return, so he released not one, but two albums on the same day. 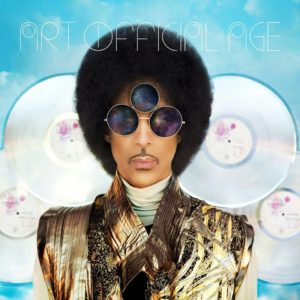 One of the albums, ART OFFICIAL AGE, is a solo work that demonstrates the typical Prince variety of experimental funk that shoots to be futuristic, avant-garde and always glamorous.

The other album, PLECTRUMELECTRUM was recorded live with his group 3rdEyeGirl and errs on a heavier guitar-rock side. Both albums are available to stream on Spotify, so you can listen and resolve your own feelings about them.

On a side note, Prince went online to Facebook for a rare Q&A with fans to promote the new albums. Unfortunately, he seemed to not fully understand the time commitment an online Q&A required. It took him three hours to finally respond, and he only answered one question.

Whatever, Prince. You’re allowed to make up your own rules at this point. 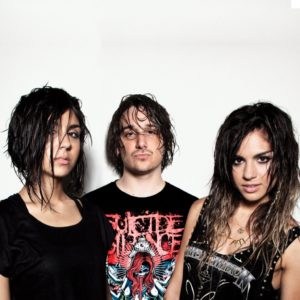 Drama ensues in the EDM world.

The trio (or former trio) Krewella, made up originally of the Yousaf sisters Jahan and Yasmine, and Kris ‘Rain Man’ Trindl, are now embroiled in a nasty legal battle with one another. Trindl, who operated as the group’s main DJ, is reportedly suing the Yousaf sisters for at least five million dollars. Trindl claims the Yousafs unfairly expelled him from the group because they didn’t appreciate his new-found sobriety, and instead felt he was simply “depressed”.

The Yousaf sisters on the other hand, claim that Trindl resigned by his own will. The lawsuit has already polarized EDM fans on either side, so it appears the issue might get pretty ugly before it can be settled. Since the situation is far too convoluted to cover in a blurb, read Rain Man’s full lawsuit and more about the unfolding affair here.

Everyone loves a good cover, just like everyone loves a good comeback. Aretha Franklin is giving fans both with her newly announced album set to come out later this month on October 21, called Aretha Franklin Sings the Great Diva Classics. The 72 year old queen of soul music and godmother of all divas performs the hits of other legendary female songstresses such as Etta James, Alicia Keys, Sinead O’Connor and even creates some mash-ups.

This week Franklin put out a single from the album, a cover of Adele’s “Rolling in the Deep.” 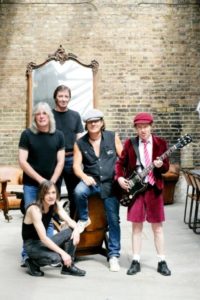 AC/DC and the family of Malcolm Young, 61, have officially confirmed that Malcolm, one of the group’s founding members, has taken a permanent leave of absence due to illness. It has been reported that Malcolm is suffering from severe dementia. The brothers Angus Young and Malcolm Young founded the influential rock/metal group in the early 70s.

Young’s nephew, Stevie Young, plays rhythm guitar in Malcolm’s stead on Rock or Bust, which is scheduled to come out in early December. He will also be filling in for the Malcolm on the group’s upcoming world tour in 2015.