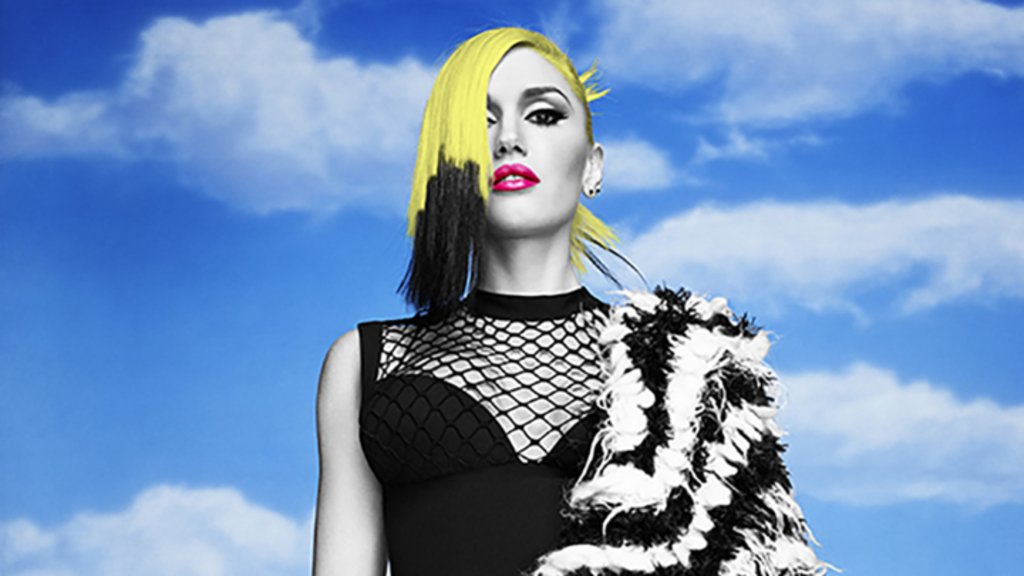 As usual, this week was full of announcements and surprises in the music world. Some were positive and some were not necessarily so positive… but all of them were important. Read on to find out what went down in music this week with 303’s exclusive list below.

No Doubt’s beloved frontwoman, Gwen Stefani, has dropped the infectious new single, “Baby Don’t Lie,” her first solo song in eight years and the first taste of the singer’s third solo album. Although no concrete release info for the LP has been made available, Billboard reported that the album will feature production work from Stefani’s frequent collaborator Pharrell Williams. Watch the video for Stefani’s synth-driven single below.

The Red Hot Chili Peppers have not released a new album since 2011, but this week, longtime bassist Flea told Rolling Stone that the band is hard at work on a follow-up. The band currently has 30 songs hashed out, and Flea said RHCP will be heading into the studio soon to see which ones make the final cut. Flea promised something different for RHCP’s 11th studio release, which has no set release date.

Chief Keef has been dropped from Interscope Records, the Chicago Tribune reported this week. The label released his 2012 album, Finally Rich, and were set to release his next, Back From the Dead 2, in the coming weeks. According to the Tribune‘s sources, Keef’s legal troubles contributed to Interscope’s decision to drop him. Troubles aside, the young Chicago rapper, also known as Sosa, is still planning to release the album, according to his Twitter. 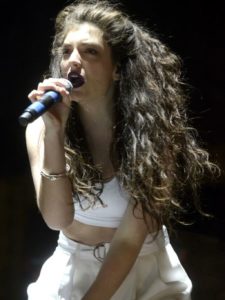 Lorde has dealt with her fair share of hate and public ridicule in her rise to world fame over the past couple of years. This week however, was a first for her, as two San Francisco radio stations banned her hit song “Royals,” vowing not to play the New Zealand native’s breakout single until the end of the 2014 World Series matchup between the Kansas City Royals and San Francisco Giants. A Kansas City station responded with plans to play the Grammy-winning track every hour from 7 a.m. to 7 p.m. on Tuesday, the first day of the series.

In a new interview with the Sydney Morning Herald, Damon Albarn revealed this week that he has his sights set on 2016 to release a new Gorillaz album, the animated band’s first disc in years. For now, that’s all there is to it, so while this news might seem somewhat of a tease, it gives us hope that if we sit tight and wait (very) anxiously, we will eventually hear what’s next from Gorillaz.