From seed to sale. The Marijuana Show creators Wendy Robbins and Karen Paull have quite possibly found the next marijuana millionaire in Colorado. This brand new reality show kicked off auditions to a packed room in Denver, on September 13th and 14th.

“Potrepreneurs” brought the heat to the try-out segment. In an industry with a bright future across the country, we are at the forefront of some of the most amazing inventions in the farming as well as smoking biz. Some auditions were just ideas, needing the spark. Others were well fleshed-out businesses already on their way to success. 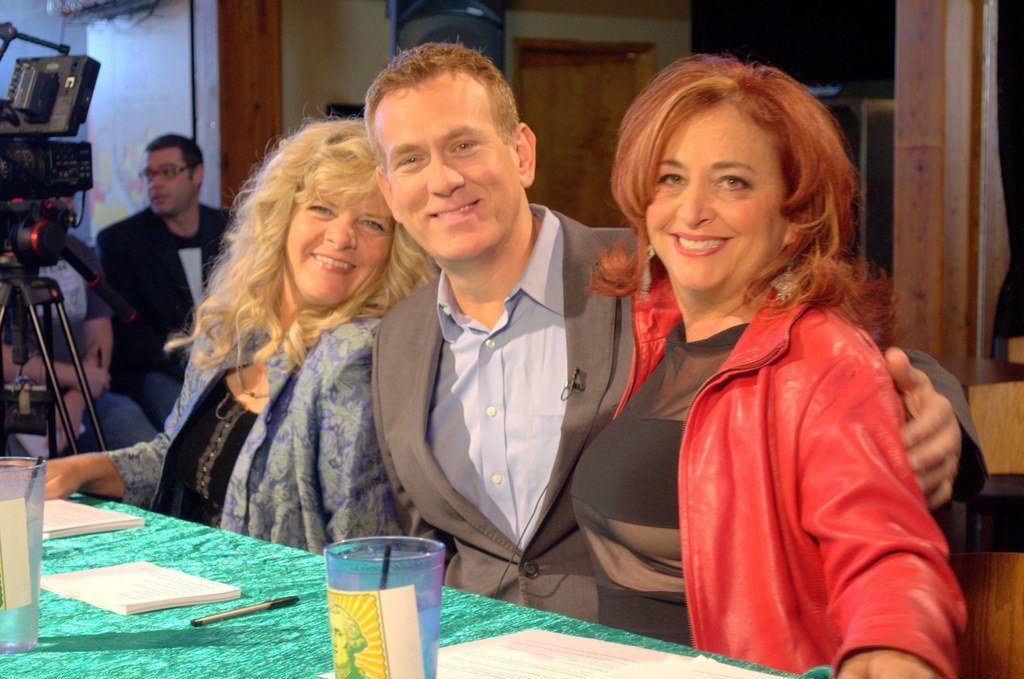 Wendy, Karen, and local Colorado weed biz guru Todd Mitchum were the “Shark Tank” interviewers for the first round of auditions for the Marijuana Show. The show is beginning filming this month, the middle of October, and airing online November-December. Potentially, after the boot camp, these entrepreneurs could be hooked up with investors that will change their life and help move their business to the next level. 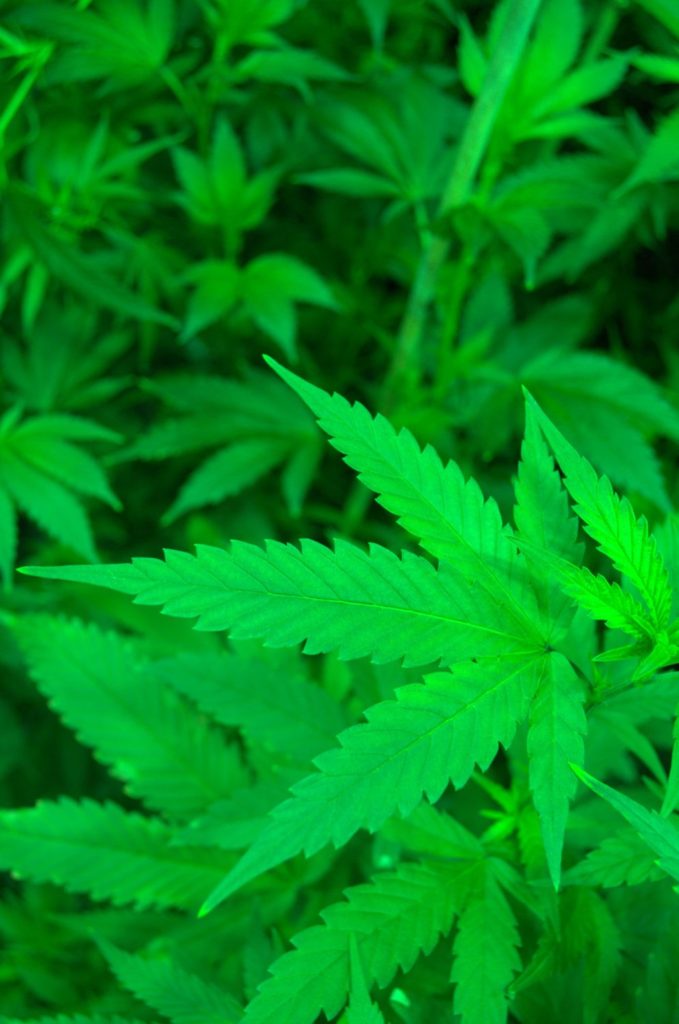 Auditions held last week boasted some seriously brilliant ideas. Hundreds applied. Two people came all the way from Washington D.C. to tryout. One to pitch her Hemp Butter lotions and salves, and another pitching a wild TV comedy mixed with weed variety show. One of the crowd favorites was “Budding Blossoms”, a weed-meets-flower corsage and bouquet maker. She is brilliantly tapping into the “Weed Wedding” concept that is taking off in the state. 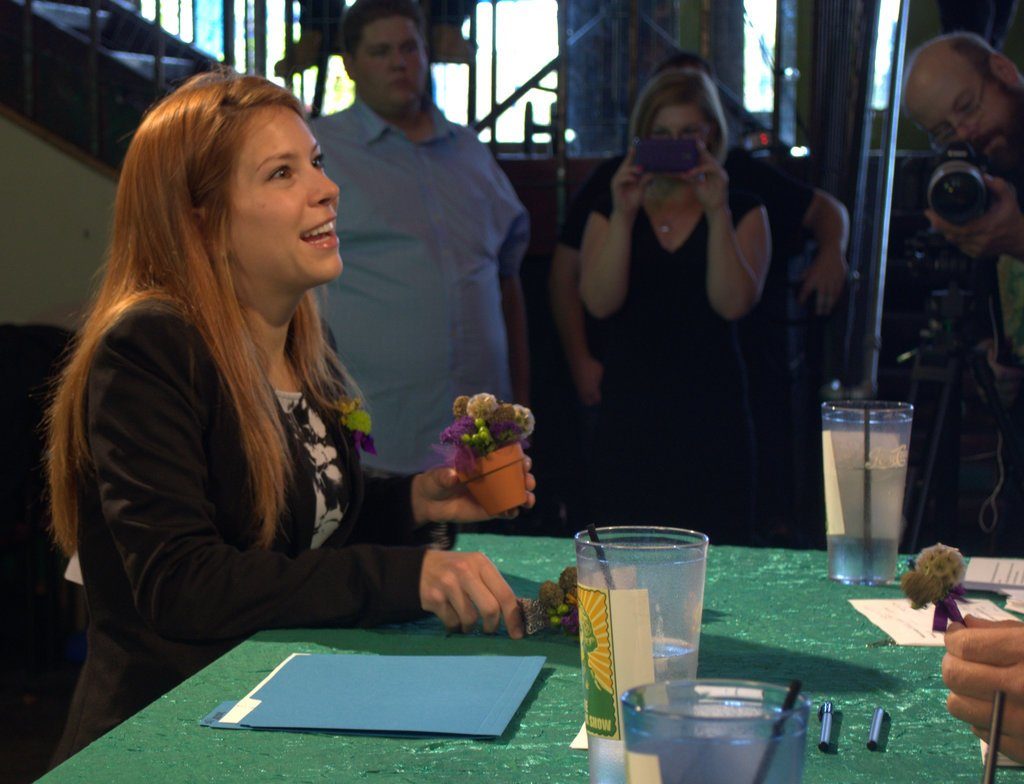 Inventions and propositions include greener ways to grow, use less water, and smarter soil nutrients. One contestant with an already thriving business doesn’t want to be the next marijuana millionaire, but rather, billionaire. Here is how smart of an idea he has created. Other bright ideas that caught my eye are the”Disposabowl”, some well made and actually healthy, non-fat and sugar free edibles, and peace pipes reminiscent of a native american tradition.

The Marijuana Show also caught up with Pete Williams, Chief Operating Officer of Medicine Man recreational and medical dispensary. Along with President and brother Andy Williams, the two operate one of the most successful and nationally acclaimed dispensaries in Colorado. This space is immaculate. Peter has developed a Willy-Wonka esque grow facility that has essentially gotten rid of the “head grower” mentality. The head grower is a harmful hierarchy that causes some serious issues in any grow facility. Pete has developed a computer so instead of the head grower saying what room/crops need water and nutrients, the computer does. 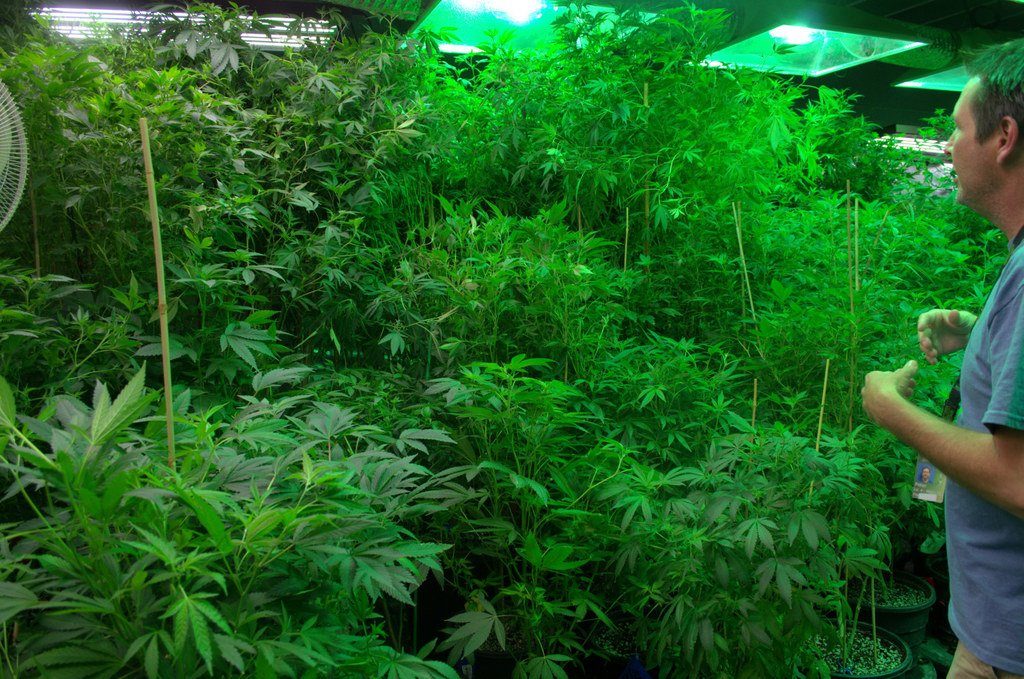 Medicine Man will be, on a national scale, more successful selling the patent for the way that they grow than actually selling cannabis.
This is a brilliant medical and recreational facility. One that leads the way in the Colorado cannabis entrepreneurs fast paced world. From behind the scenes looks at potrepeneurs, to expert growers and owners, the Marijuana Show is not shying away from dissecting what elements make this a big business. One growing each day. 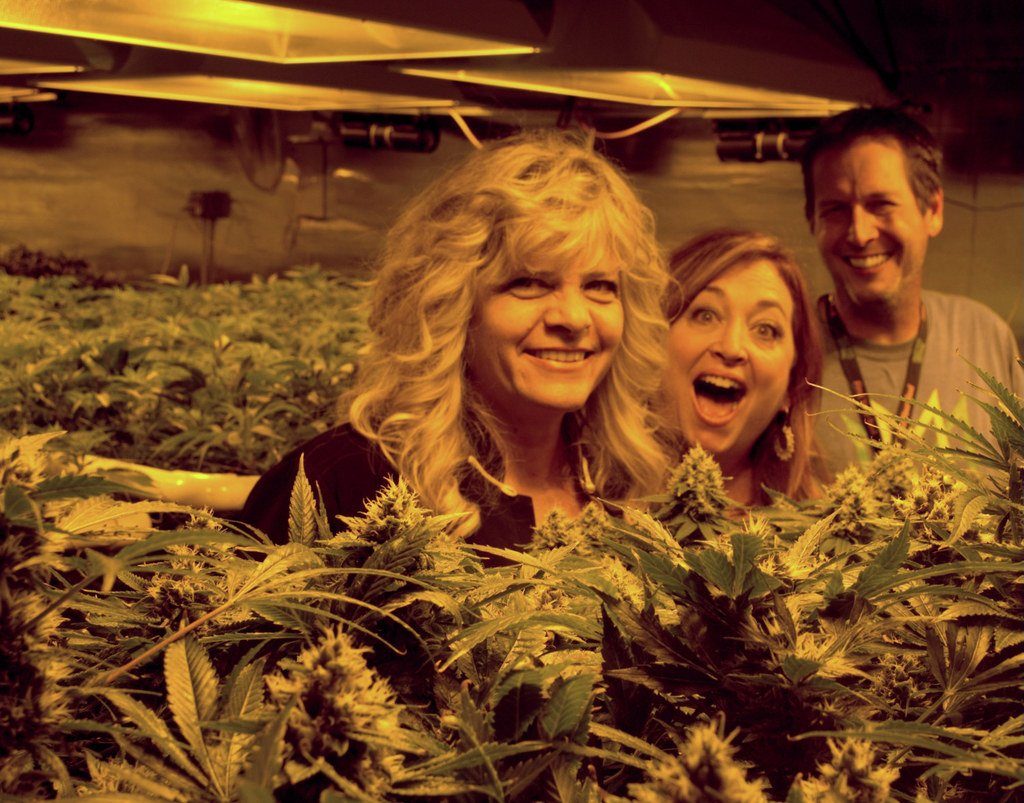 Wendy Robins, Karen Paull, and Pete Williams behind the scenes at Medicine Man.