The Get-Down: The Must-See Denver Performances This Week 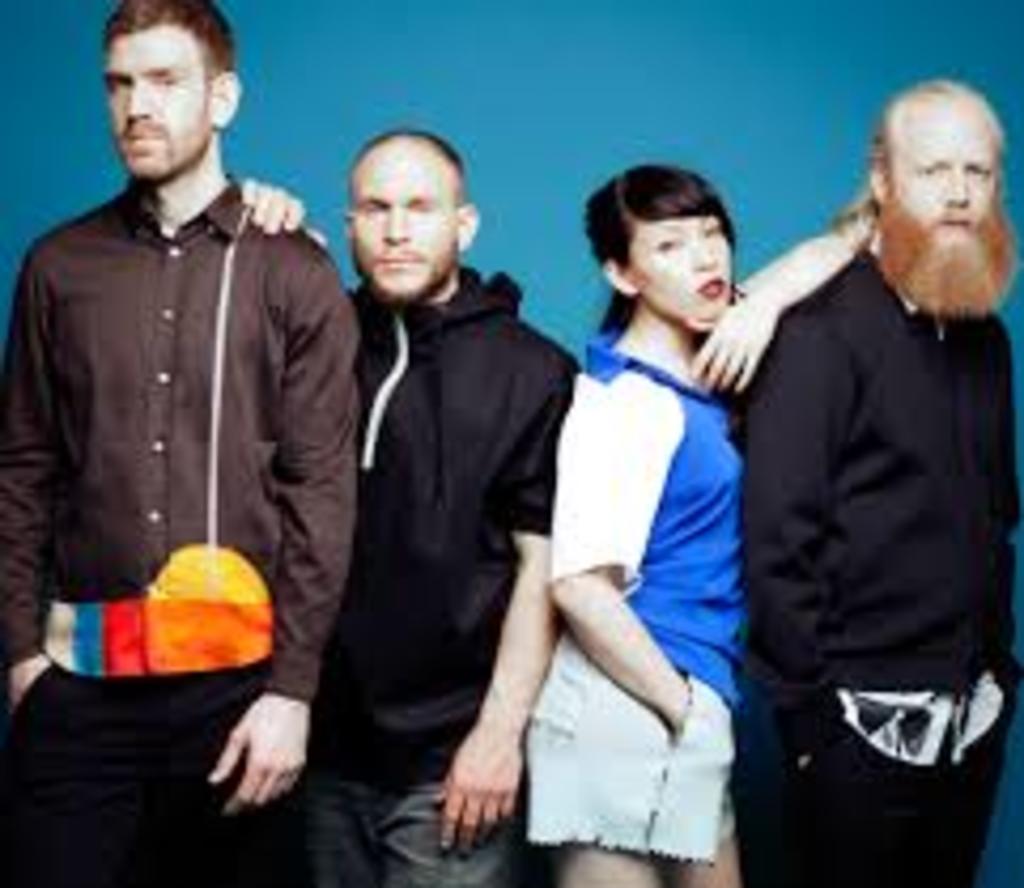 The week before Halloween may as well be considered the calm before the storm. Because the holiday falls on a frightening Friday, there is going to be tons to do in the streets. Pace yourself, though because we’ve still got a week to go and a bevy of shows to get through before the darkness rises. In this week’s roundup, Big KRIT will take over Cervantes Masterpiece Ballroom, Klingande and Denver’s MILKY.WAV will make the walls of 1Up shake, DJ Qbert, Flatbush Zombies and more. Here’s the get-down, hottest happenings and must-see performances in Denver this week.

With the recent release of their How Do You Feel EP, which includes their hit “Tongues” (found below), Joywave takes over The Marquis Theater in Denver tonight! After playing this past summer’s Lollapalooza and a television debut on Late Night With Seth Meyers, Joywave is one group you won’t want to miss. Check them out as the headlining act, while Great Good Fine Ok, In Transition and Albny open up the show as support.

Big K.R.I.T exploded onto the scene with his Mississippi charm and indelible rhymes. An MC with emotion in his lyrics and bass in his voice, K.R.I.T. is a hip-hop favorite. Having just released the latest project, “Cadillactica,” the “Mount Olympus” star is set to blaze the Cervantes Masterpiece Ballroom stage. Expect greatness.

There’s not too much to say about how epic this show will be except, Little Dragon is going to tear the house down. With the searing vocals of Yukimi Nagano and the musical diversity of the band’s make-up, Little Dragon has been a performance favorite for quite some time. The intimate setting at The Ogden Theater is going to make this a show to remember.

Vacationer, backed by former The Starting Line frontman Kenny Visoli, creates a special type of ambient, tropical reggae electro-pop (phew!) that is both fun and oddly relaxing. Vacationer is the prototype of a post-punk experiment, fusing Visoli’s stage presence from the days of Converse high-tops and mosh pits with a more subtle, synthy take on music. Vacationer’s most recent full-length album, Relief, dropped in June and was the perfect combination of swirling tropical sounds and feel-good tunes. Vacationer puts on a great show and this is one not to miss!

Re:Up has been the party to watch for quite some time and this Wednesday night the hot lineup continues with Klingande, Monkey Safari and MILKY.WAV. If you’re into slinky beats, hard drops and enough intricate drum beats to slam you into next week, this is the party for you.

If you’re up in Boulder, Mitis will be taking the stage with Cry Wolf, Bear Grillz and Pruitt for a night of good music and vibrations. The classical pianist’s latest endeavor as a dance music artist has received high acclaim. He’s apt to couple songs you’d never imagine, with a gorgeous piano based edge. He’ll be joined by other artists who keep raising the bar of classic tunes as well.

We’re loving this “Red Light Thursday” series put on by Azon Classic because of its late night house party vibe. This week, DJ Skip Rip will bring a hip-hop element with surely perfect dance breaks included. The theme of the weekly is future R&B, electronic and stiff drinks.

Lost Lake is going to be full of beats and rhymes on Thursday night. Kill Stuff and Party is bringing a few of the homies to sling rhymes. And by a few of the homies, we mean, tons of homies. They’ll be joined by Maulskull, Wake Self, Aklock, Fo Chief and more. This show is being called a celebration of all things considered art. There will no doubt be dynamic performances from all involved.

1Up Colfax is working overtime in the party department this week. DJ Qbert will bring the noise alongside Jeremy Ellis, Fork Knox Five, DJ Vadim and Stelouse. Be sure to catch the legend in action with a little help from his friends. You’ll need to wear your dancing shoes for this one.

3 Kings Tavern is proclaiming it’s need to “get back to the funk,” and Rowdy Shadehouse is doing that very thing. The Kings of Funk will be joined by ATOMGA and a host of other bands who will keep the party moving, on Friday night. There will be no shortage of live instruments, pitch perfect sounds and a full dance floor.

Atlas will release the album “Epoca De Bestias” at Hi-Dive with two videos, one mini-documentary and a spectacular live show. The band will be joined by some of its favorite music collaborators and unveiling new limited merchandise. This puts the groove in Saturday night.

Flatbush Zombies will take the stage with The Underachievers, Obey City and Clockwork Indigo at Cervantes Masterpiece Ballroom Saturday night. The hip-hop group from Flatbush, Brooklyn (obviously) released a single “Lit” earlier in the year that hinted at new music from the band. In live show, their sound is unlike anything you’ve imagined. Energetic, concise and the perfect representation of “new era” hip-hop, Flatbush Zombies have got the juice.