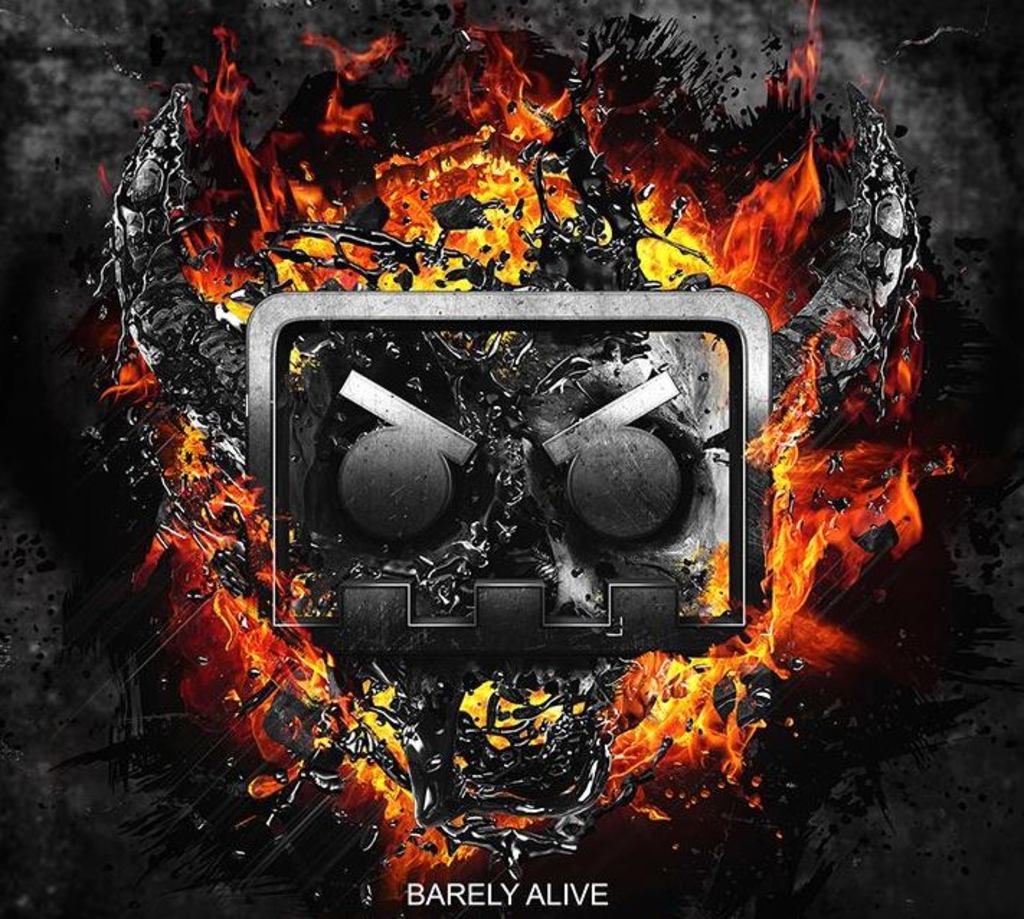 Barely Alive With Dodge And Fuski: Taking Over The Fox

The Fox Theatre is bringing a Sunday special to Boulder this weekend, with some heavy bass music coming in the forms of Barely Alive with Dodge and Fuski. These big name electronic artists are joining forces this winter with their Alliance Tour, and Boulder is their second stop along the way. Barely Alive likes to bring the noise with heavy rumbling bass lines that make the crowd stomp and roar along with the beat. By splicing a plethora of synthesizers, melodies and vocals together with that booming bass, Barely Alive creates tracks that are wild and dance oriented while remaining unique and diverse.

Dodge and Fuski are two British electronic music producers who have been teamed up in the DJ game for years. These two prolific artists have been creating Dubstep tunes all over the spectrum across multiple continents since before the genre evolved in the United States. This dynamic duo has been turning electronic music on its head, redefining genre boundaries and what it means to be professional producers and DJs. These veterans have teamed up with Barely Alive not just for this forthcoming tour, but they have also recently collaborated on a new song entitled, Poison. The song is a banging track that blends the musical styles of both Barely Alive and Dodge and Fuski. The song blasts bass while providing a harmonious melody before dropping the beat with growling synthesizers. The song is a heavy new anthem for fans of darker Dubstep tunes and demonstrates the producing prowess of these two groups. You can listen to Poison now below.

Don’t miss out of this epic Sunday night show at The Fox Theatre in Boulder. For tickets and information about the show you can go to www.foxtheatre.com. Tickets are $12 today and $15 on the day of the show. The show begins at 8 PM and we hope to see you there.