With Paris Fashion Week coming to a close, we have more news to report than ever.

The French runways showered us with impeccable looks that we can’t wait to come out next spring/summer season. Parties were celebrated, trends were set, and goodbyes were said. A week in fashion is always fast paced and easy to miss, so we;re bringing you the highlights.

Designer Jason Wu also celebrated his birthday with a star-stdded guest list. Plus, fashion is arriving in Denver this fall, and we have all the details.

This week in fashion

Balenciaga Pumps it Up with Croakies 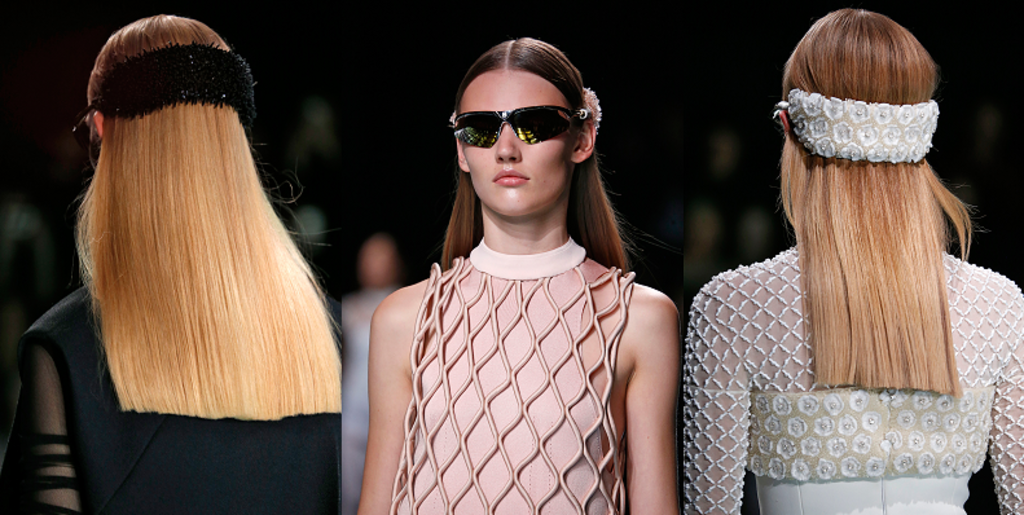 Remember croakies? Those straps attached to your sunglasses that came in a variety of colors. Well they’re back and better then ever courtesy of Balenciaga. These pieces are a staple in any “bros” wardrobe but will now be highly sought after by the high fashion crowd. Alexander Wang showed these creations in a variety of color, design, and texture. They were each attached to sport style shades that we can seriously get behind. If you’re more fashion forwared go for the black or white fur. More girly? There’s a floral design for that.

One of our favorite designers, Jason Wu, celebrated his 32nd birthday this past week. Its hard to believe that someone so young has accomplished so much. After showing a very well received collection during New York Fashion Week he jetted off to Paris to celebrate in style. The party took place at Laperouse, a famous french restaurant and bar with a rich history. The party went on all night with great food and a view of the Seine from the windows. The very fun party brought out guest such as Karlie Kloss and Caroline Issa.

While the rest of the Kardashian was busy partying during fashion month our favorite fashionista, Kendall Jenner, was busy working the runway. She showed us that she was a serious model last New York Fashion Week and we saw it again at PFW. The most memorable show was at Balmain where she stunned in a black suit and almost naked dress. We can’t wait to see where this girl goes next! 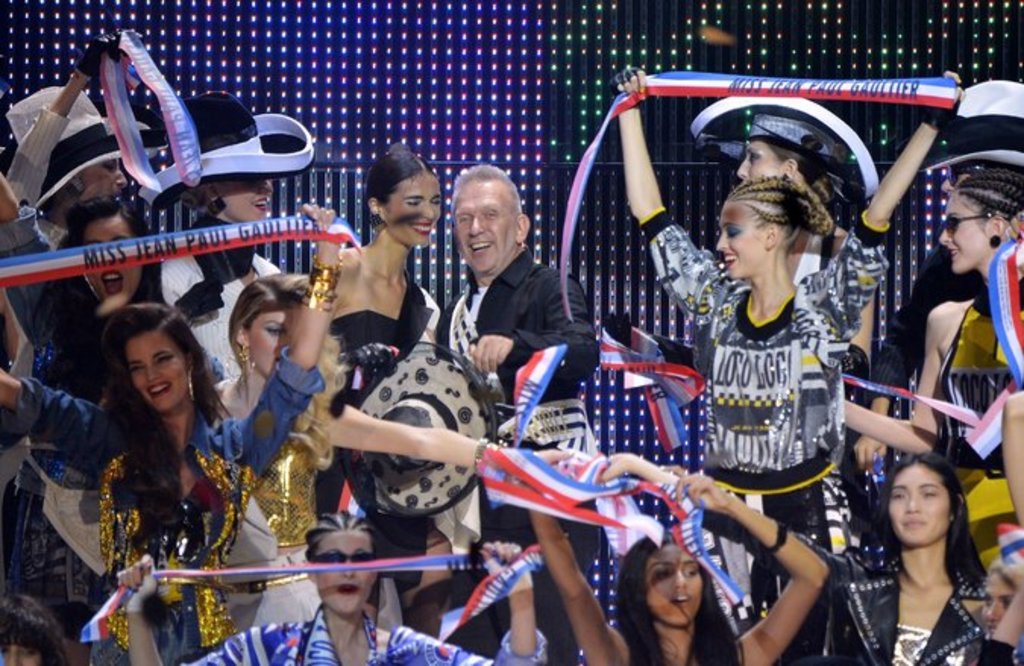 It was a sad day for the fashion world when Jean Paul Gaultier showed his Spring Summer 2015 collection. He had announced in earlier months that this would be his last ready to wear collection. Gaultier is taking this time to focus on his perfume collection and Couture. We’re more then excited to see what he does with the couture line but that price point is far out of range for most of us. The show featured top models and a crowd of celebrates. Gaultier showed some of his most memorable pieces recreated for contemporary times. 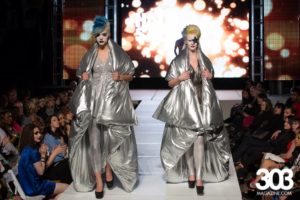 Here at 303 Magazine, we’re preparing our own fashion weekend. Now that New York, Milan and Paris are over, it’s time for fashion to invade Denver at DFW. The event will take place at City Hall Amphitheater and will feature some of the best local and national designers. There will also be a hair show featuring some of Denver’s best stylists. Nights are split into categories so you don’t want to miss out on a single event. The event will take place from November 13th – 16th. To learn more and reserve your seats,  click here.