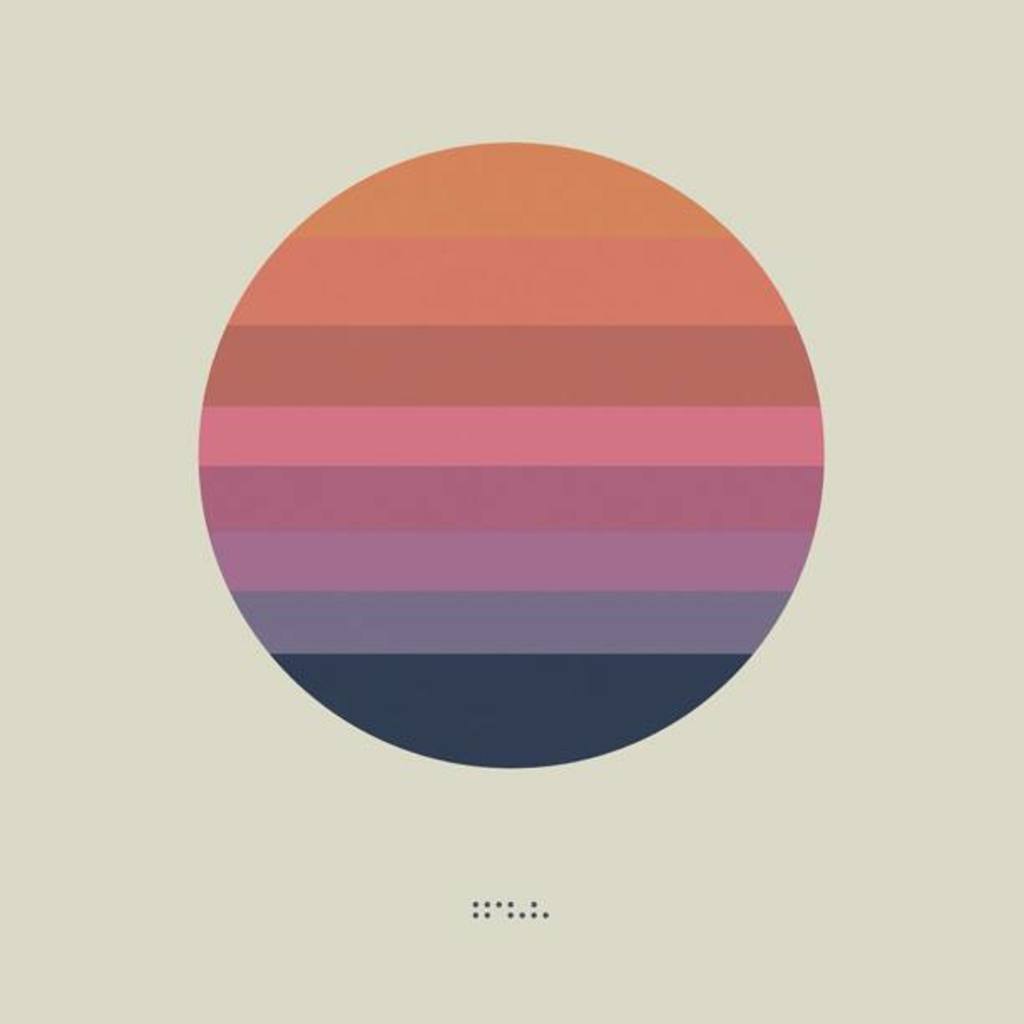 Tycho, an American electronic DJ and producer, is coming to The Boulder Theater today, September 18th, 2014. A producer who creates and performs soulful ambient music, Tycho loves to provide a chill and laid back show. The vibes he styles for his audiences are very ethereal and can become strange, but still gets ramped up into a wild dance party. Tycho switches the music up as he sees fit, feeding off the energy of his crowds to set a tone for the next wave of sounds. This chilled out music is a great change of pace from the typical electronic music that has become the mainstream. 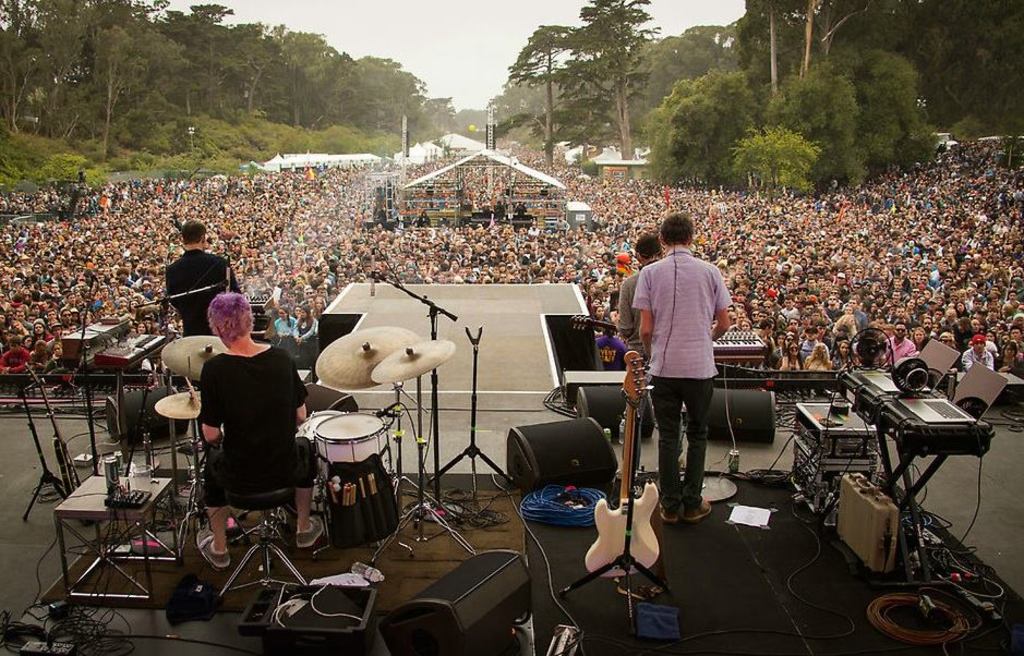 Tycho has evolved as a project into a complete three piece band, including guitar, bass and drumming. The energy in those sets inspired full albums capturing that raw power of performing live. Bringing real instruments into the fold brings Tycho to a whole other level. The music became more concise and the rhythm of each song is now supported with guitar riffs and heavy bass lines instead of lots of synthesizers. This show is a unique and special performance that has to be experienced to be understood. The laid back vibes Tycho combines with his own blend of dance music are a great mix that are not to be missed. Tickets are available at the box office of The Boulder Theater or on their website for $22. Doors are at 7 PM and the show begins at 8. Tycho is a great artist who deserves your support so we hope to see you all there.