Has a pretty girl ever smoked you down a mountain? Leaving you in the dust with only the sight of a ponytail whipping past you? Now you can catch more than a glimpse of pretty faces that can shred gnarly lines in this revolutionary ski film.

Pretty Faces, the story of a skier girl, breaks the mold by being the first ever crowd-sourced and crowd-funded all women’s ski film. Thanks to Kickstarter contributors and Eddie Bauer, this beautiful vision has become a reality and is the most successful action sports Kickstarter campaign to date. 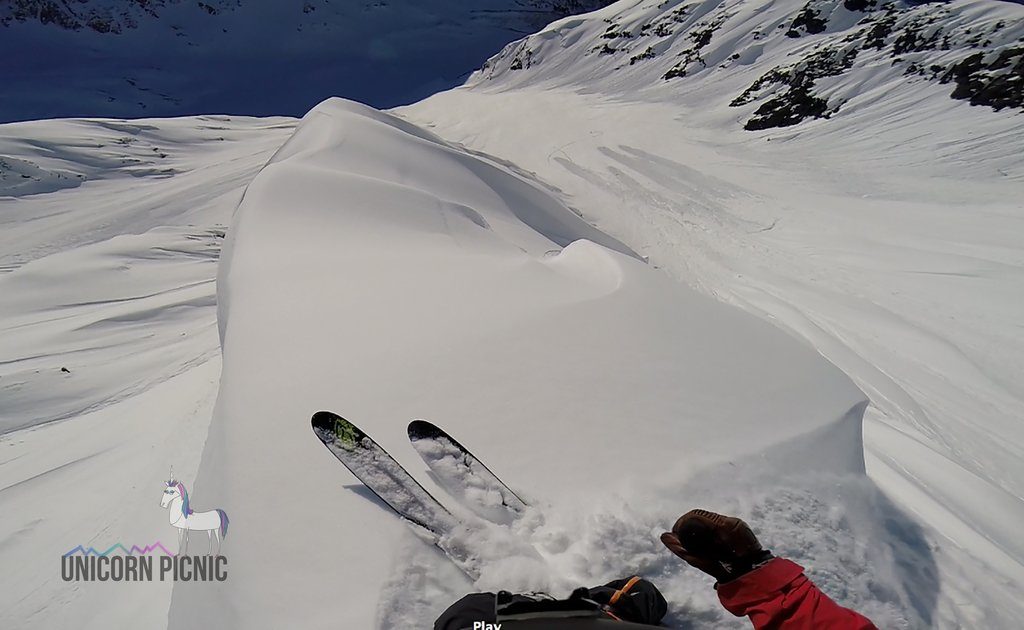 The mastermind behind Pretty Faces is Lynsey Dyer. This girl is dedicated to changing the view of women in the media, striving to allow ski and snowboard chicks to be recognized for their skills first and their pretty faces second.

“We are on a mission to make skiing and the outdoors so fun that no girl will ever want to stay inside.” –Lynsey Dyer

Pretty Faces begins their tour September 30th at the Boulder Theater. Get excited and get your tickets today. For more information and to purchase tickets, visit unicornpicnic.com.

Lynsey Dyer in Retallack, BC

Be on the lookout for the full film review and interviews with Lynsey, the ladies and Unicorn Picnic in the upcoming weeks.