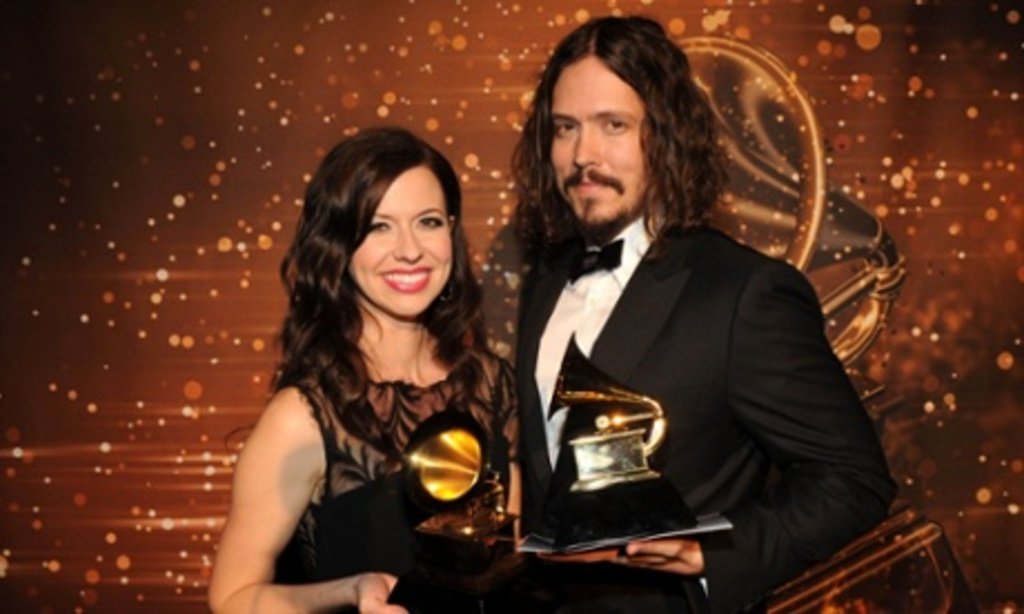 This Week in Music: Beyoncé, The Civil Wars and Lady Gaga Lands in Hospital

This week in music has had its share of surprises, releases, break-ups and even a visit to the hospital. Below, we discuss this week’s biggest news in the music world.

Ever since the now infamous elevator fight between Jay Z and Solange a few months back, Beyoncé has been a main target of a media circus… for almost everything but her music. However, as we all know by now, Queen B doesn’t just simply respond to tabloid nonsense. Instead, she drops new music on us without warning, leaving us dumbfounded and putting us back in all our places.

Over the weekend, Beyoncé snuck out a remix of her feminist anthem “Flawless,” featuring a verse by none other than Nicki Minaj (who reportedly pushed back her own single for this very release.) Beyoncé teased us about the elevator incident, singing, “Of course sometimes shit go down/ When it’s a billion dollars on an elevator.” Nicki chimed-in, rapping, “The queen of rap, slayin with queen Bey/ If you ain’t on the team, you playin’ for team D.” Fair enough ladies, you win.

Lady Gaga was hospitalized for altitude sickness after her show in Denver, Colo., Wednesday night. The ARTPOP singer posted a photo of herself in the hospital wearing an oxygen mask on Instagram. Alongside the picture the singer wrote, “Altitude Sickness is no Joke! #hitThatHospitalSh– #artRaveDenver many true ravers crowd tonight.” 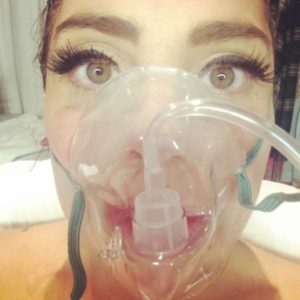 Despite her altitude sickness, Gaga should be good to go very soon. Her next artRAVE stop on Friday, Aug. 8, in Seattle is set to go on as scheduled.We think this just means her show in the Mile High City is one that Lady Gaga will never forget.

On Tuesday (Aug. 5), Levi’s hosted a free concert at New York’s Brooklyn Bridge Park that featured two of the year’s hottest bands: HAIM and Sleigh Bells. Around 1,700 attended the show, which had both bands play for about an hour each.The event kicked-off the new Live in Levi’s branding campaign, which focuses on shared experiences and culture (i.e. concerts.) In order to attend the event, concert-goers didn’t have to buy tickets, they just had to show up in Levi’s jeans. We could get used to that sort of thing.

Lollapalooza pulled out all the stops for its 10th year in Chicago’s Grant Park. More than 130 bands performed on the festival’s eight stages over the course of the three-day extravaganza. Kings of Leon, Young the Giant, Childish Gambino, Chromeo, Cage the Elephant, Eminem, OutKast, Nas, Lorde and Iggy Azalea were among those that performed at the Lollapalooza, Aug. 1-3 in Grant Park in Chicago.

During Eminem’s set on the festival’s opening night, his soon-to-be touring partner Rihanna joined him for not one, not two, but three songs. The duo teased their upcoming “Monster Tour,” playing their collaborative hits: “Love The Way You Lie” and “The Monster,” but before she left, Rihanna stepped in to sing female vocals on “Stan,” Eminem’s 2000 duet with Dido.

This year was Eminem’s first time back at Lollapalooza since 2011. He played fan favorites like “Without Me,” “My Name Is,” “Kill You” and “The Real Slim Shady” as expected, ending his performance with the all-time classic crowd pleaser, “Lose Yourself.”

Joy Williams and John Paul White, the Grammy-winning duo known as the Civil Wars, finally ended months of speculation about their uncertain future , stating that their musical partnership has officially come to an end. On an indefinite hiatus since late 2012, the pair released a statement Tuesday in which Williams said, “I am saddened and disappointed by the ending of this duo, to say the very least. JP is a tremendous musician, and I will always be grateful for the music we were able to create together.”

“I would like to express sincere thanks to all who were a part of the arc of the Civil Wars — from the beginning, to the end, and all points in between,” added White.

Additionally, the duo shared one final song, a cover of “You Are My Sunshine.” We’ll miss the beautiful sound of these two voices together.