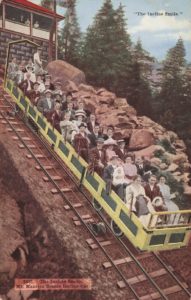 This weekend harness your inner warrior and take on one of Colorado’s toughest challenges: the Infamous Incline. Located in Manitou Springs the Incline is a Colorado railway turned tourist attraction that finally transformed into a heart-pounding workout for the boldest climbers.

Is this even legal?

The Manitou Incline was originally built as a cable car to carry materials to build the Pikes Peak pipeline. After the completion of the pipeline the cable cars carried tourists to the ridge to see the cascading view down to the Garden of the Gods and west toward the Rocky Mountain Range. The tracks were damaged in 1990 from a rock slide that rendered the tracks out of service. The rails were removed leaving only the horizontal ties. Soon locals began to hike up the ties, creating one of the toughest workouts around. Even though this was a popular activity, it was illegal until February 1st of last year. 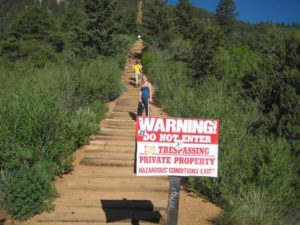 The Incline became legal on February 1st, 2013. Photo by cospringstrails.com

How long will it take you?

Now open to the public the Incline spans only one mile in length but hikers will gain over 2,000 feet in elevation. World-class athletes can complete the climb in less than 20 minutes but the majority of hikers clock in around 40- 60 minutes. If it is your first attempt at the Incline, I would recommend budgeting at least an hour.

Keep in mind that these time trials only mark the ascent of the Incline. Hiking back down the rails is not recommended. Instead, hikers head to the left descending the Social Trail to the Barr Trail, which takes another 45 minutes.

The Incline is strenuous and offers almost no relief. Starting this hike early is in your best interest not only for avoiding crowds, but also to beat the heat. The Incline is a blazing hot trail with no shade. Parking in the Barr Trail lot is highly coveted and usually full by 6am. Be sure to bring a credit card because the kiosk does not accept cash. The start of the Incline is just beyond the upper Pikes Peak Cog Railway parking lot. Tackling this scar carved out of Pikes Peak is a feat coveted by elite athletes but created by locals. 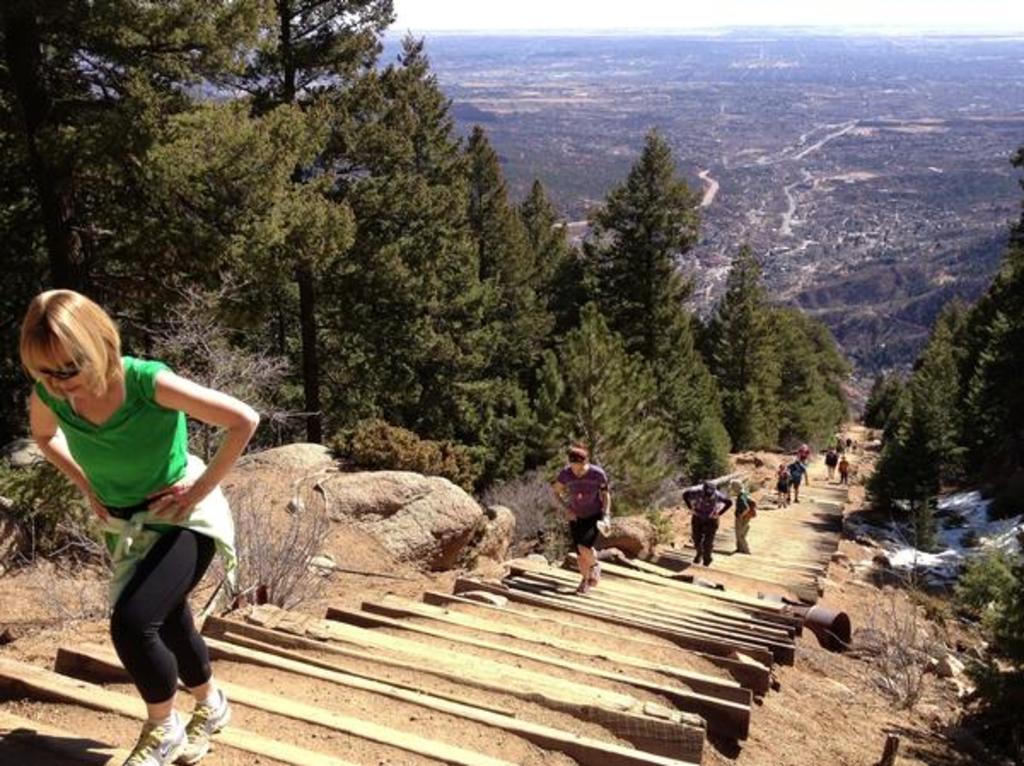