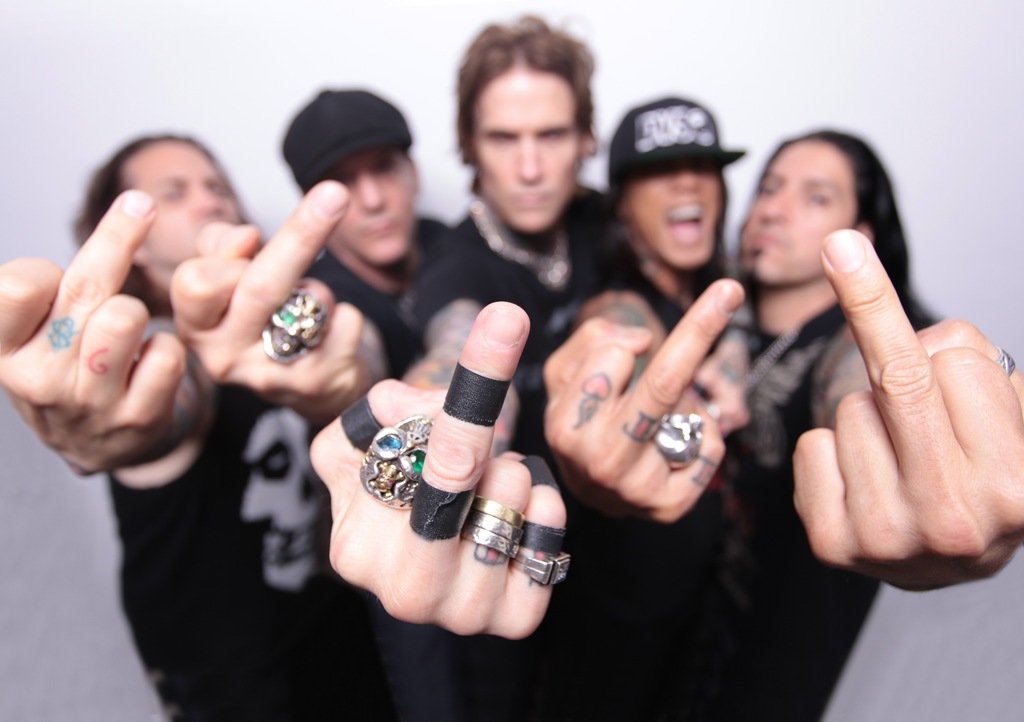 The Drop: Buckcherry Return With Their Latest EP “F#CK” 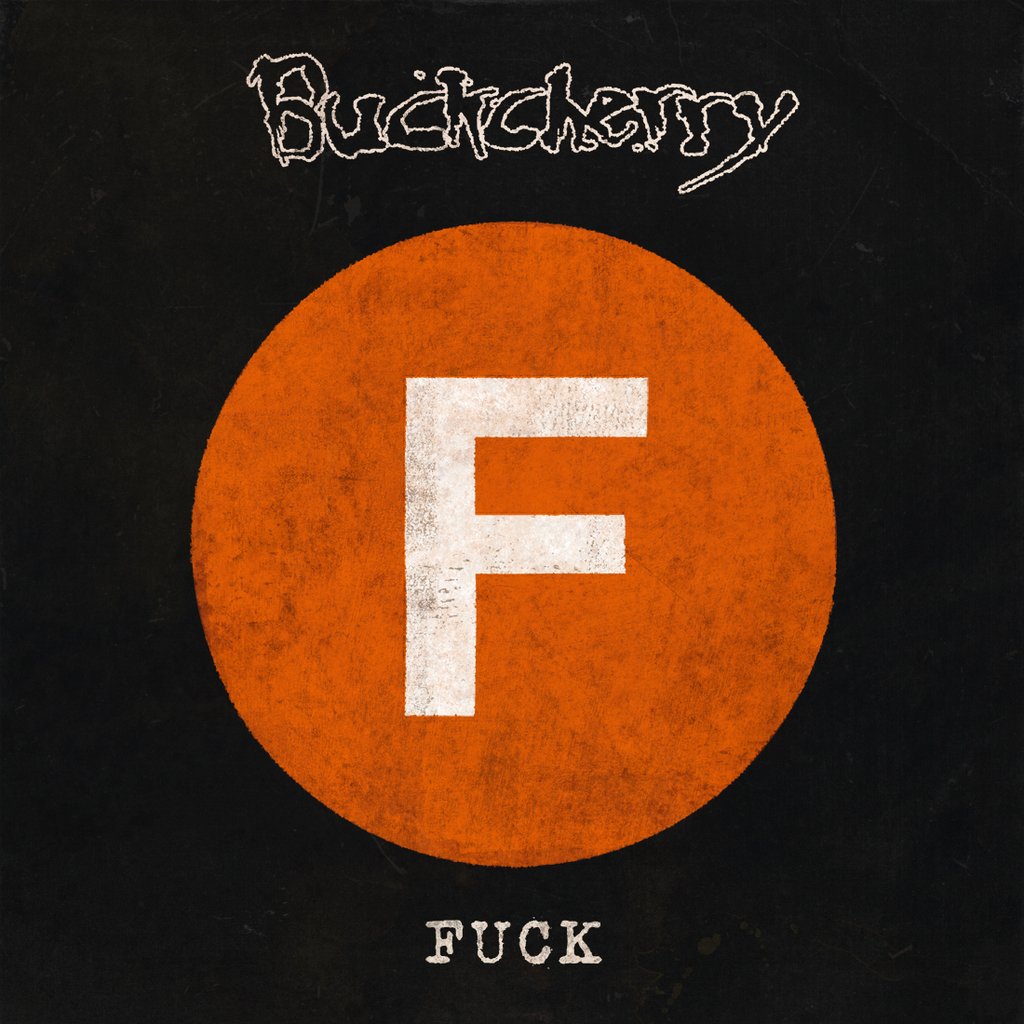 With an EP titled FUCK, one can automatically expect a certain level of profanity to be strewn across this six song release … But, Buckcherry exceed all expectation.

A total of 56 “fucks” are used in the first track (“Somebody Fucked With Me”) alone. This opening song runs 3 minutes and 48 seconds, making the average usage of the word “fuck” at just about every 4 seconds. No, this isn’t a Scorsese film, this is a Buckcherry record.

After starting their own record label (aptly named F-Bomb Records), Buckcherry took the liberty of making an EP that really fucked the system … This record is a major label’s worst nightmare come true. Or is it?

Buckcherry will win over a whole new audience with this abrasive, heady attitude, which just might kick them back to the forefront of the heavy rock scene.

Films like The Wolf Of Wall Street and This Is The End, both with an astonishing number count on the usage of the word “fuck,” prove that vulgarity and profanity can succeed — and with flying colors. Chalk it up to younger generations being less sensitive to these former social “standards” that once forbid such conduct, or to the fact that the internet in this country provokes (and allows) just about the least censored material that we’ve ever seen. Parental Advisory stickers on the face of album covers used to advise the audience purchasing the material … These days, it’s all but disregarded entirely, regardless of the consumer’s age.

Buckcherry understands and accepts the fact that their audience may be limited because of a record like this, but it doesn’t hinder them from gaining new fans. Even the radio plays edited material — especially in the world of hip hop — that is just as, if not more, vulgar and profane.

“Say Fuck It,” which follows the opening riot, is a tribute and cover “rendition” of Icona Pop’s hit “I Love It.” Lead vocalist, Josh Todd, adds a dirtier, yet familiar melody that alters the lyrical content, but hardly alters the original song.

“It’s A Fucking Disaster” and “Fist Fuck” keep the uptempo pace of the record with a punk rock-fueled vigor. Either of these could easily be found on any previous Buckcherry record, and especially of that of the seminal eponymous debut album that put Buckcherry on the hard rock map.

The only thing lacking on this EP is a solid single that the band can build around before their next full-length effort, but with a catalog full of singles like “Crazy Bitch” and “Sorry,” I can’t imagine that this is any form of a setback.

Buckcherry never shied from the obscene, and have since embraced this attitude and image as their own; their first hit single, “Lit Up,” is proof alone (“I’m all lit up again / I love the cocaine, I love the cocaine”).

Be it for shock value or for a blatant impertinence towards all things socially accepted, FUCK is one hell of a good time.