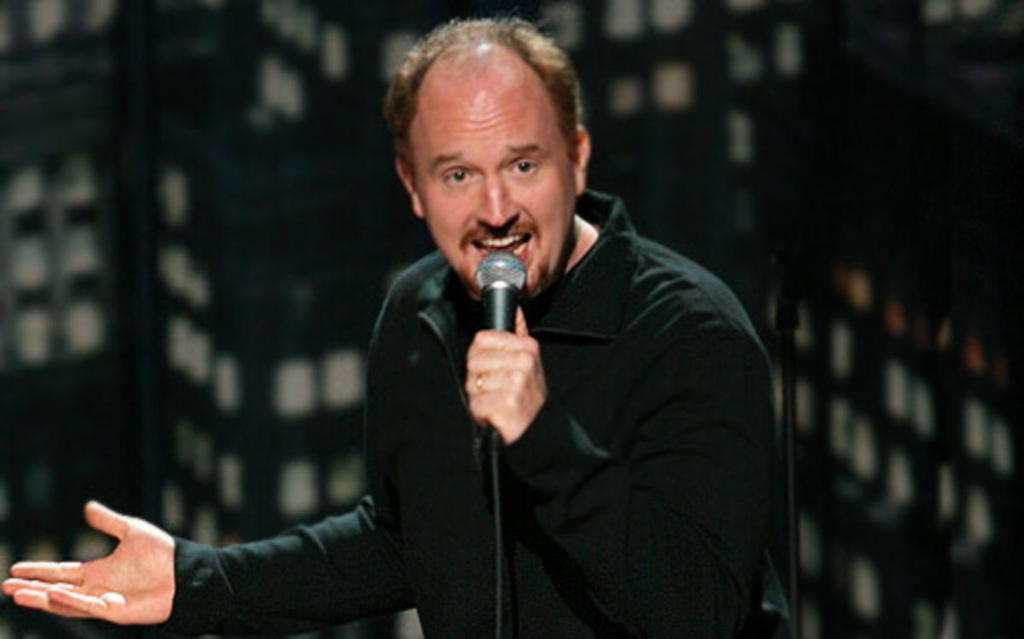 For the next two months, Denver comedy will be in overdrive as hordes of performers come to the city. Legends, impressive newcomers, TV show hosts and everything in between, virtually all bases of comedy—ranging from the observational to the bizarre—are covered for the next eight weeks. If you’re in need of a laugh or two, here’s where you need to be:

The two-day event will take place at various venues scattered along Broadway and will feature a mix of local names and national headliners—Pete Holmes and Kumail Nanjiani, especially. The local name and national mix peaks with TJ Miller, the gravelly-voiced stoner (the guy narrating Cloverfield if you’re living under a rock, but still have internet access) whose material is wonderfully eccentric.

The two-day marathon might leave some in dire need of a break from laughing. Well, tough. Because…

One of the titans in stand-up comedy over the last twenty years comes to the Mile High city for a performance at Red Rocks. With two legendary cable specials (Killin’ Them Softly and For What It’s Worth), an iconic television series under his belt and a performing schedule that can be generously described as “erratic,” this show is mandatory for anyone who considers themselves a fan of stand-up comedy. Chappelle’s random vacillation between omnipresence and reclusiveness makes this show a must see.

The show is on Chappelle’s birthday. Also, do not yell anything about Rick James. He will walk off the stage and everybody will hate you.

Peters is one of the host’s on Last Comic Standing whose act was chosen by Netflix to be its inaugural stand-up special. Peters is an Indian-Canadian who narrows in on ethnic stereotypes and tiptoes the tightrope dividing reinforcing and lampooning stereotypes. His nationwide tour arrives in Denver for five days at the Landmark location of Comedy Works.

4. Ralphie May and Comedy Works: September 4-6

The corpulent comic with a hefty resume comes to ComedyWorks. His material is often self-deprecating and his frame is a staple in his performances, but he has taken to getting help for the problem so more power to him. May frequently graces the Comedy Central airwaves and has become one of the strongest performers currently touring.

May’s three day stay is the perfect appetizer for…

Funny or Die’s travelling circus of stand-up comedy comes to Denver packing an enviable lineup of sidesplitters. The second tour rolls into town with an absolutely incredible card. Headlined by Louis CK with an undercard overflowing with hilarity—Aziz Ansari, Sarah Silverman and Marc—the tour comes to Red Rocks to unleash the funnies. Doors open at 5 PM, so prepare for an all-day event and pack “supplies” accordingly.

Tim and Eric are not for everyone. It should be noted that anyone expecting anything other than “unbridled craziness” is going be turned off. However, for those with taste drastically veering from anything resembling normalcy will be dying of laughter. Their rise to popularity thanks to Adult Swim has led to monster tours and ability to share their unique sensibilities with the world. And Dr. Steve Brule is played by John C. Reilly. He’s on the bill, too. Fantastic.

The zany man-child of the Happy Madison clique (a true feat considering the rest of the prominent contributors), Swardson brings his manic energy to town the week before Halloween as part of his “Taste It” tour. Swardson’s output has dramatically lessened since the cancellation of Pretend Time, his absurd sketch show on Comedy Central, but his oddball routine shines on the stage, a repertoire that once included one of the best jokes revolving around suicide.