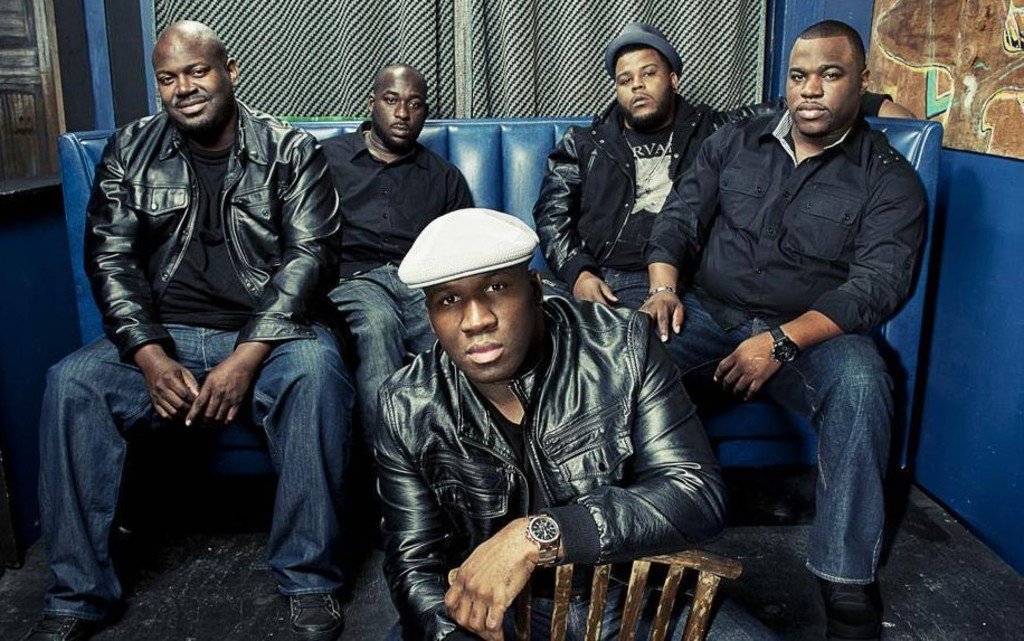 Cervantes’ Masterpiece Ballroom might not have the capacity to host huge arena acts like the Pepsi Center or Red Rocks, but they sure do know how to throw the best parties in Denver. The hole-in-the-wall over on Welton Street is undoubtedly a treasure trove where one can find some of the best music in the city radiating out through its doors pretty much every night, and usually for a ticket price of less than twenty bucks. Tonight, the infamous venue will be opening both its main hall and The Other Side in a dual venue event that is sure to be exploding with funky flavor.

In addition to BSFN, The Earful, a critically acclaimed jazz group that includes members of The Mars Volta, The Devastators and the B-Side Players, will also be supporting.

Check out the night’s entire lineup:

Did I mention that this event also happens to include a Cajun Boil on the Patio, hosted by Chef Ed Kammerer? Well, it does. Better yet, once the doors open at 6 p.m., entry to the whole night is free before 8 p.m. with the purchase of a $10 Chef Ed’s meal. The menu includes southern style favorites like boiled crawfish, po-boys, collard green slaw, ribs, potato salad and other stick-to-your-sides fixin’s. The event is sixteen and over and cost is fifteen dollars at the door. The music will begin at 9 p.m. and last until 2 a.m.
If you are on the lookout for something fun to do in Denver tonight, this one is pretty much a no-brainer.