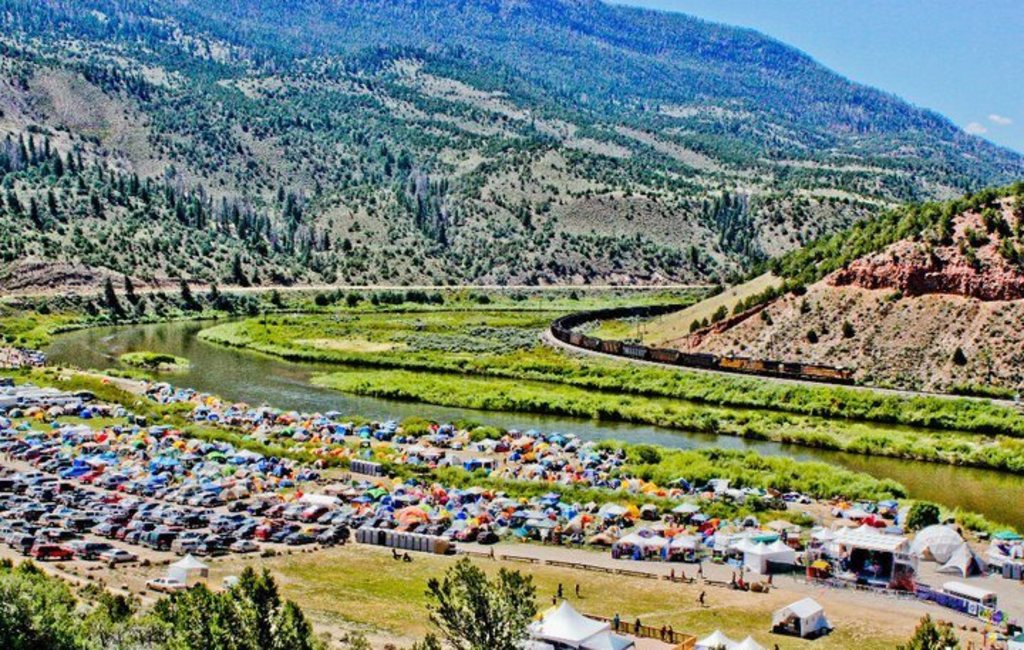 Something about the mix of mountains, bluegrass and summer time just feels so… right. Which is probably why Colorado has an abundance of bluegrass festivals scattered liberally about its many valleys. 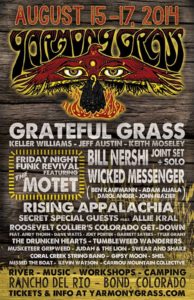 So it is no surprise that YarmonyGrass, a small but impressive bluegrass festival first founded in 2006, has recently released much of their 2014 lineup boasting some of the most revered names in string pickin’. The festival will be held this year on August 15-17 on the banks of the Colorado River at Rancho del Rio in Bond, Colorado.

Festival patrons are invited to make the most out of their proximity to the river by kayaking, boating and generally hanging out on the shores, while respecting the natural sensitivity of the river’s ecosystem (this means don’t litter, dude).

Ticket prices for YarmonyGrass are currently very reasonable at the basic level, for $125 early bird, including camping. But be aware that parking is not included with purchase of a festival ticket and has to be purchased separately. Rancho Del Rio will open to YarmonyGrass patrons at 1 p.m. on Friday, August 15th.

These and many more talented artists will be present at this years YarmonyGrass. Check out the full announced lineup below: