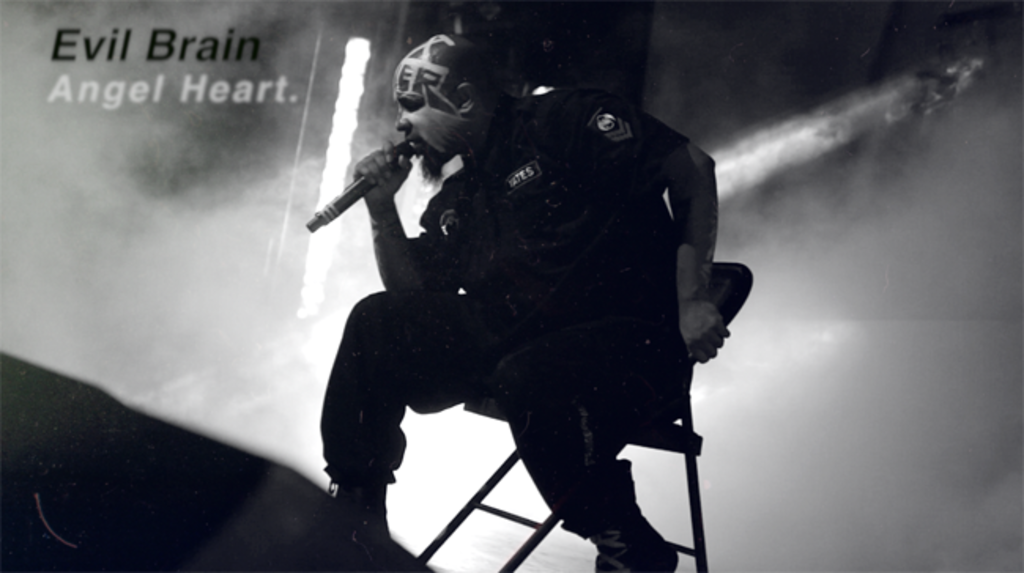 Tech N9ne, the lightning quick rhyme slinging rapper from Kansas City, is coming through Colorado on his new 2014 tour. Making three stops along his Colorado route, Tech N9ne with be bringing his wild Hip-Hop swag to Fiddler’s Green Amphitheatre in Greenwood Village, the Black Sheep in Colorado Springs and the Aggie Theatre in Fort Collins. These shows each occur on June 6th, June 12th and June 13th, respectively. Tech N9ne will surely be his flamboyant and rowdy self, turning each of these shows into an insane party.

Tech N9ne will not just be performing on his own, however. For his show at Fiddler’s Green, Tech N9ne will be bringing a few friends to get the dance floor jumping even more. Kendrick Lamar, Juicy J, Kid Ink, Iggy Azalea, August Alsina and more will be joining Tech N9ne on stage, making this an epic turn out of skilled rappers and DJs. The atmosphere and vibe of these shows are definitely going to match the rhythm and speed of Tech N9ne’s lyrical prowess. This wicked rapper will be bouncing around stage and spitting out song after song at a pace that will boggle the mind and leave your head spinning. The crowd always eats this up, waving a sea of arms in the air back and forth, spurring him on to rhyme faster and faster. Tech N9ne never fails to throw down when he takes the stage, and it’s a sure thing that he won’t let the his fans in Colorado down.

If you have any love for hip-hop and the art of dropping rhyme after rhyme, without the need for breathing, then this is a must-see show for you. Tech N9ne is one of the fastest lyricists in the rap game. Give him five minutes of stage time and he’ll prove it to you.

Don’t miss this chance to see an awesome rapper blow your mind with his sharp tongue. For more information about Tech N9ne, visit his Facebook or website at www.strangemusicinc.com.