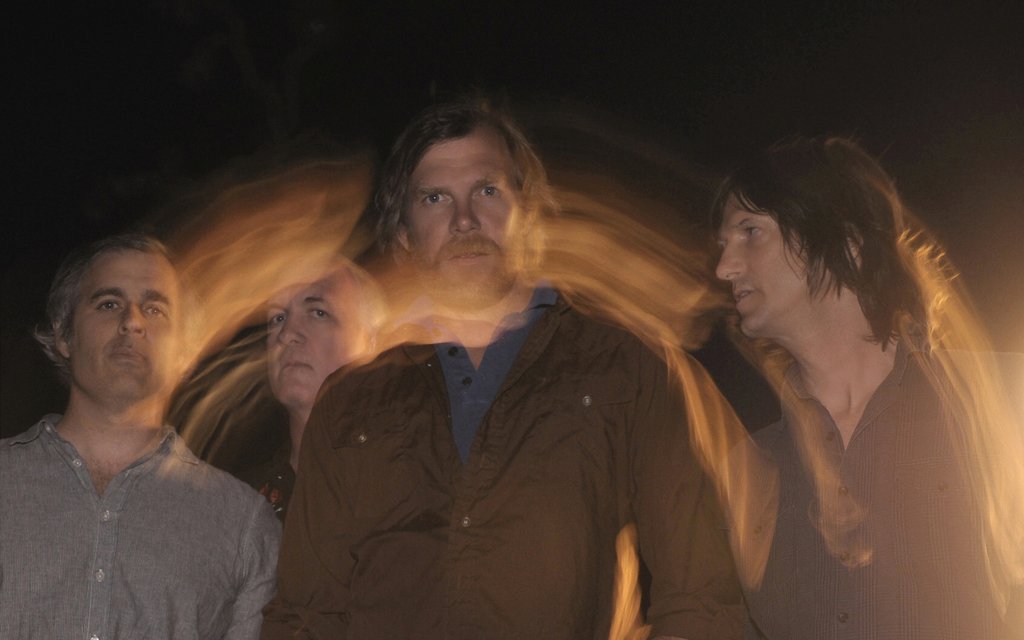 The Mother Hips Visit Cervantes’ Other Side

It is safe to say that most of us love a good jam. Healthy guitar riffs, smooth vocals and a twist of what feels like fresh mountain air infused in the music will put many 303 residents into their happy place.

So do yourself a favor and don’t miss The Mother Hips performance tonight, Friday, May 23, at Cervantes’ Other Side. The show will open up with the local group The Robby Wicks Band. The week is long and it is finally Friday, so spend some time unwinding with a feel-good set of rock tunes. Consider it for your health.

With over twenty years of musical experience behind them, the Bay-area based Mother Hips have established a well-carved out fan-base amongst the blues and country rock lovers, and have even garnered their own sub-genre, called ‘California soul.’ The group, founded by Tim Bluhm and Greg Loiacono, possess a huge proliferation of tunes to play from, having produced eight studio albums. With such an extensive array of tracks, there is bound to be a song in there to make anyone happy.

The Mother Hips also recently announced their new album, out July 15, called Chronicle Man. The album refreshes many of their archived top-notch but never-released tracks, finally giving them room to shine on their own. They will be touring extensively this summer to support the album.

Doors at the Other Side open tonight at 8 p.m. with the show lasting until 2 a.m. It is open to anyone 16 and up with tickets costing $15 at the door.

Check out their awesome acoustic work in this video by The Bridge Session: