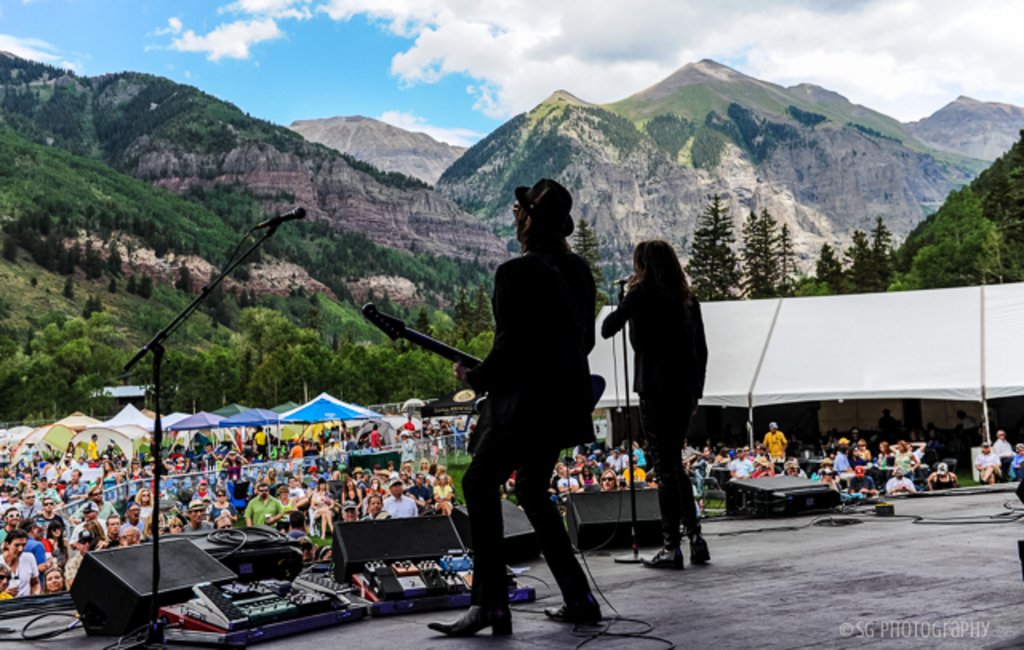 The Ride Festival, one of Telluride’s premier music festivals, has recently announced an incredible addition to their headlining artists, as well as many more to be added to the main line up. The Ride Festival revealed that Thievery Corporation will be joining Spoon and Edward Sharpe and The Magnetic Zeros as the headliners for the festivals third year at the beautiful Telluride Town Park on July 12th and 13th. 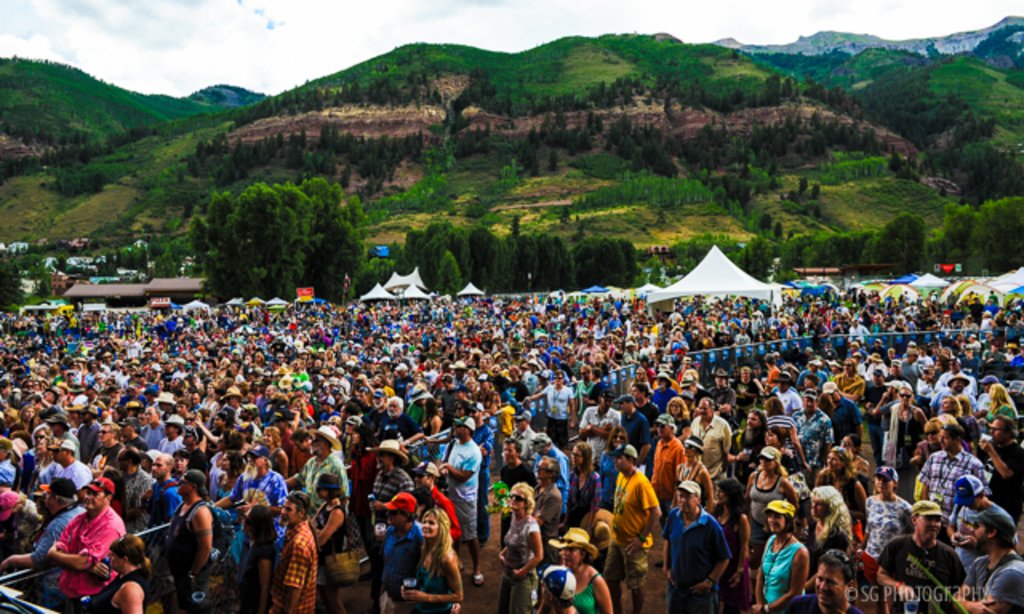 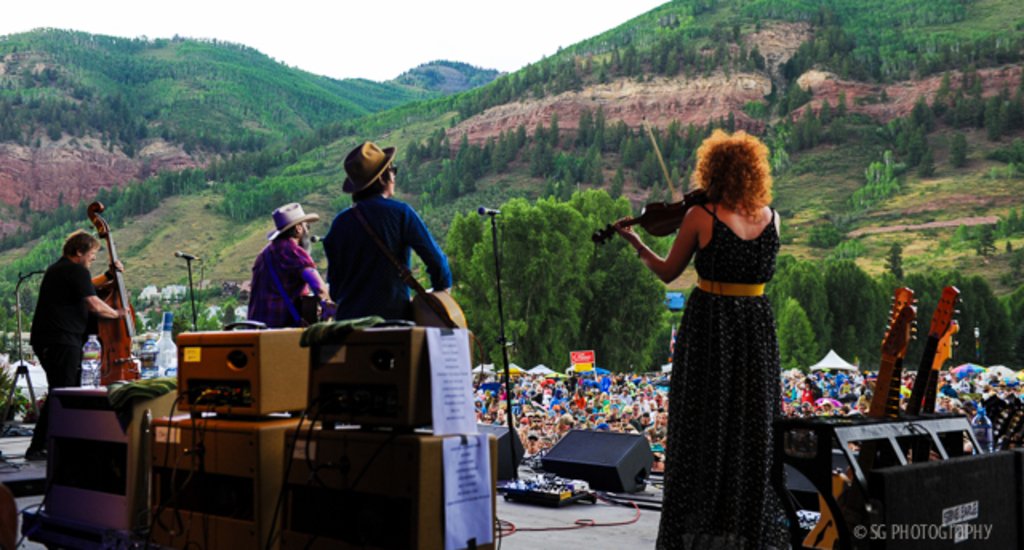 The Ride Festival is one of the great up and coming mountain music festivals and is quickly garnering a solid reputation among fans as one not to be missed. The fun begins on July 11th with the annual Friday Sunset Concert in Telluride Mountain Village. Admission to the sunset concert is free for everyone. The music continues after the festival ends however, with NightRide, a string of late night music showcases by up and coming artists along Telluride’s Main Street. The Ride Festival has announced the local venues for these NightRide as well, and Sheridan Opera House, Fly Me To The Moon Saloon, New Sheridan Bar and The Roma will all host late night performances throughout the weekend. All of these late night events are free to The Ride Festival ticket holders, with the exception of Sheridan Opera House events.

Be sure not to miss this incredibly intimate mountain festival this July in Telluride, Colorado. The fresh mountain air combined with great music and people is a scene that should not go unexperienced by anyone. You can check out more information about the festival and buy tickets at www.ridefestival.com now for $165 for a two day pass.