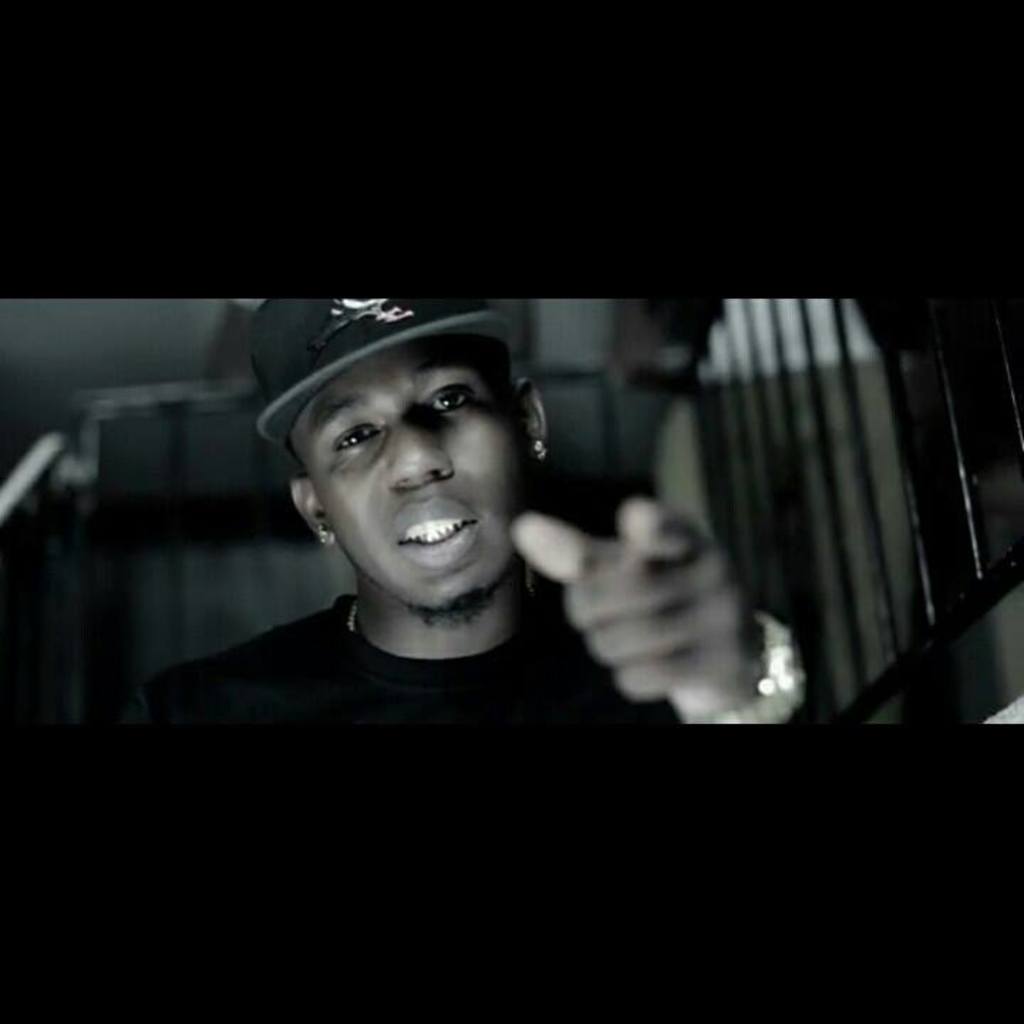 Rap Power Hour: The Latest in hot new music coming out of the Mile High City

Well folks, it’s Rap Power Hour time again. We’ve scoured all of the music submissions you all send us in an effort to find the dopest rhymes in the city. This week’s roundup is quite reflective and determined. We have a wide array of things for you to listen to featuring Young Doe, AP, Young Tenner and LKeys, along with Six O’Clock and others. It’s Friday and what do you have better to do today than listen to brand new music? Press play. Thank us later.

“Living Life Fast” is a video from Young Doe that features Hawkman and Pooh Heffner and Philthy Rich. Filmed in what looks like Las Vegas, the song is all about not being in a rush to get grown. Doe chronicles his upbringing through an eloquent storyline about streetlife. A dedication to fallen soldiers, we dig this joint because Doe is a reflective storyteller and his movement is entirely authentic. Watch below.

AP, one of the hottest rappers in the city released “Dead Weight” earlier this week and the video is awesome. Set under a tone of darkness, AP makes his rhymes plain with the imagery. Quite frankly, he’s not taking any shit and will bury the competition and any signs of weakness. This is the best track out this week. Period. Watch below.

Cavem Moetavation is known for his creative stance on eating healthy and living “green.” The Produce Section is an eco-conscious curriculum created by Ietef Vita. This indiegogo campaign is designed to educate the masses on healthy consumption with a hip-hop edge. Check it out here.

“It’s All Love,” by Six O’clock is for the ones who ride with you and hold you down. Six gives shoutouts to his crew over this old school beat. This track is hot because of the “no future in frontin’” style flow and melodic tones in production. Six’s deep voice is quite pleasing to the ear and the rhythm is proper. Listen below.

MDZ just released “Speed Rush,” a contemplative and repetitive track that is more busy images than anything. If the images are reflective of MDZ’s mind, we can only imagine just how busy he is. Detailing the necessities of moving through life at a fast pace, this track is a quick listen. Listen below.

Young Tenner and LKeys released “Foolie,” a term that apparently comes from California but is an ideal set up for this song. The beat is a Blakk Skellington release and the two MC’s are quite giddy in the lyrics. Discussing having more than “50 bitches,” Keys and Tenner are confident in their party anthem. Listen below.