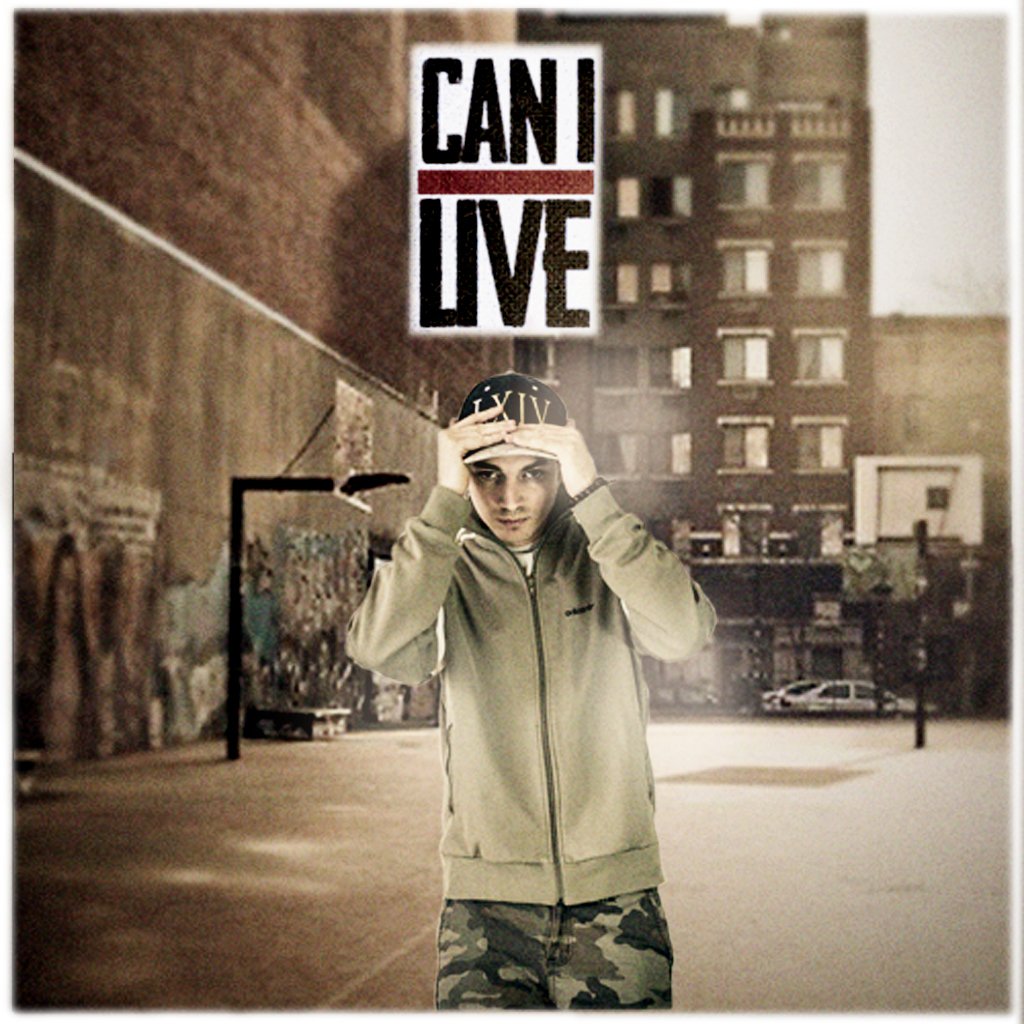 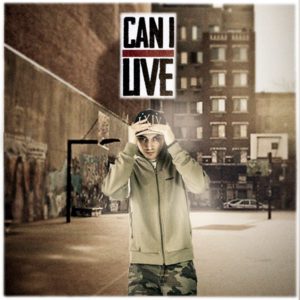 What a busy rap week we’ve had. Artists tend to pump out tracks with a special ferocity when the summer is imminent. Perhaps it’s related to a deeper inspiration, or the motivation to pump your song in a high temperature with the windows down. Regardless, the scene in Denver has been on the move. We’ve got a few videos in the wrap up for you, a bluesy, soulful number from Rebel Queen and more than a few street anthems. Get ready to press play and let this week’s Rap Power Hour ride out.

Rebel Queen is an incredible MC. It so happens to be that she’s a lady spitter, but don’t get it twisted, she hangs in there with any purported rhyme slayer. Her track “Closer” has a juke joint melody and her voice is silky and appealing. She’s singing on this one and it’s a nice change from her work as a rapper. Check for the return of her concise flow as the bridge on this one. Proper. Listen below:

Davey Boy is known for his intricate re-workings of hot club songs. He’s got an original ear for production although he typically lays in the cut with his talent. We received this submission of Miley Cyrus’ joint “We Can’t Stop,” mixed with Ginuwine’s “Pony.” It’s kind of crazy hearing a club record get an even more club style. Davey did this joint a favor with his magic touch. Listen below:

PDS and JayDanTay get a little help from their friend JT Running Man of Planes! On this track “Day 1’s.” The beat has a bit of that Chicago drill music sound that’s so popular, but this track is all Denver. This is that pistol waving, blunt smoking, paper stacking music. We get to see a side of Denver that’s rare for outsiders, so enjoy this while it lasts. This isn’t your little sister’s hip-hop. Not for the faint. Watch below:

Inkline is celebrating freedom with “Gettin’ Out.” So much rap is filled with exaggerated nuance and it’s nice to hear something entirely authentic. The first single from the as-yet to be released album Stone’s Cry, Inkline is home and couldn’t be more thankful. He details his struggles to stay sober while speaking on the controversy of forced labor in prisons. Listen below:

Merciless Articulation is a name that makes sense once you hear the MC’s flow on “For the City.” He employs a bit of a closed-mouth flow and it’s surprisingly detailed. The beat is quite pleasing and it’s a great representation of an MC whose dedication is to his craft and ultimately his city. It’s just different. Listen below:

Axis is one of the city’s best kept secrets. He pays homage to Jay-Z with this track named “Can I Live.” The comparisons stop at the title, though, as Axis utilizes chopped and screwed vocal elements. The song appears on Palm Trees in Denver and the specific concepts coupled with his impeccable raps make this one a must have in the listening category. Listen below:

Chinski is back with a little help from Ha$h on “That’s Whut’s Up.” From projects to a Porsche coup, the guys are celebrating that moment when the money is right and everything is taken care of.  They let a pretty girl handle all their dirty work as a squealing guitar carries the beat through its riffs. Let these two tell it, money ain’t a thang. Believe it. Listen below: