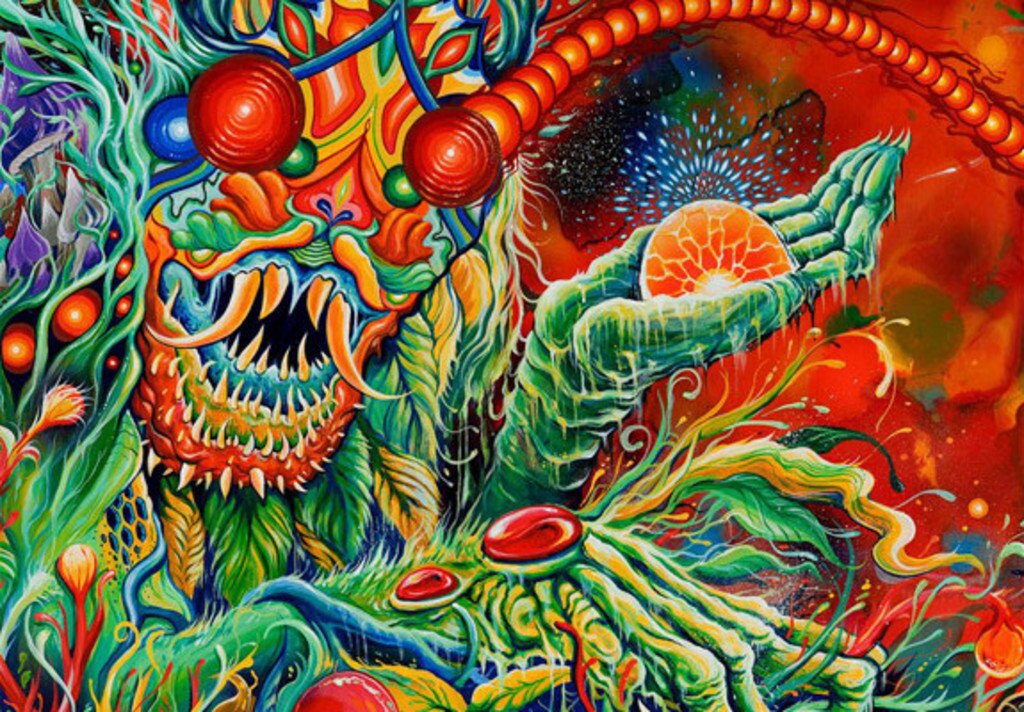 This Monday, metal greats Mastodon are coming to the Ogden Theatre, with Kvelertak and Gojira in tow.

Mastodon started in 2000 in Atlanta, Georgia as a local sludge band, and in the past fourteen years, they have evolved immensely,  incorporating more progressive and psychedelic elements into their music with new each album. They are just as influenced by Thin Lizzy as Black Sabbath, and they aren’t afraid to embrace this influence in their music. Some of their more recent albums, The Hunter, Crack the Skye, and Blood Mountain, are hailed as some of the greatest rock records of the 2010s, and the group is now signed to Warner Bros. records. They have also paved the way for tons of other bands to play proggy, psych-influenced heavy metal. They are currently on tour in support of their forthcoming album, Once More ‘Round the Sun, due out June 24th. They’ve already released one single from the album, “High Road,” and the cover art is done by prolific underground artist Skinner. 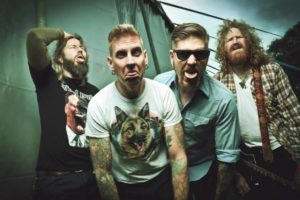 They are on tour with Gojira, a French band that plays a blend of groovy death metal and prog, with environmentally-themed lyrics and a socially-conscious message. They started out as a relatively underground group, but in the past few years their career has taken off, and they even had Randy Blyth from Lamb of God do guest vocals on one of their songs.

Opening the show is Kvelertak, a Norweigan rock band with influenced of punk and black metal. They are noteworthy in that they are a six-piece, they sing in their native language, and they love owl imagery. Oh, and their music was used during the credits of Troll Hunter.

No doubt this show will be packed by already-die-hard fans of Mastodon, but if you like heavy psych or proggy metal and these bands have somehow passed you by, this show is not one to miss!